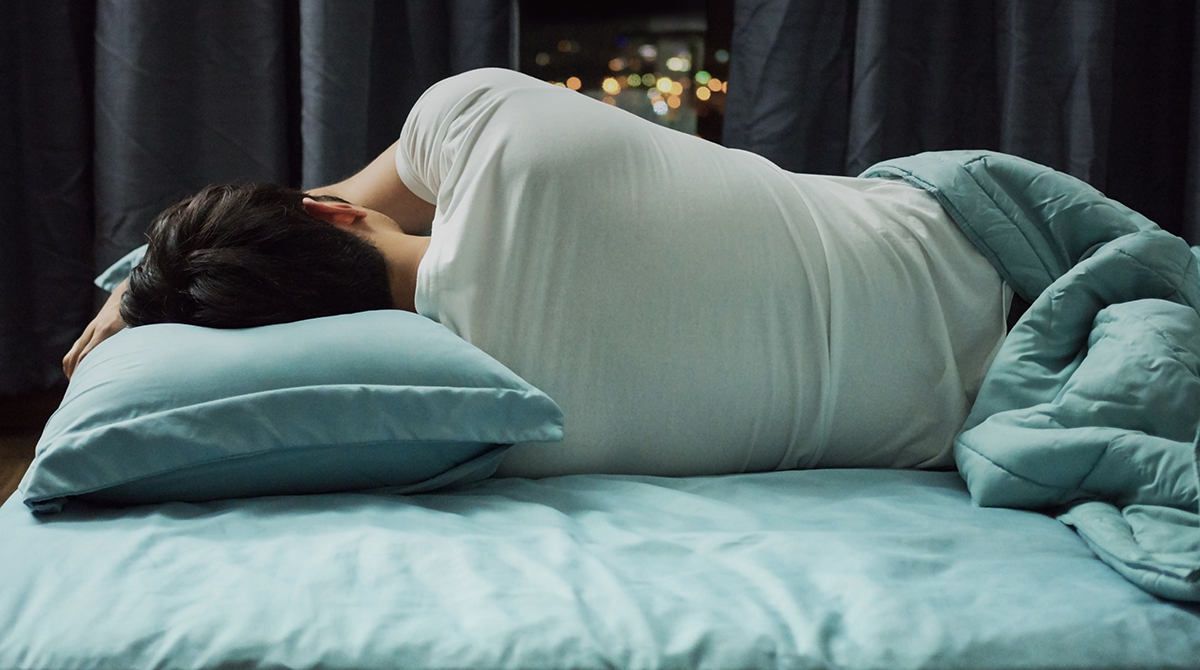 Members of the Federal Motor Carrier Safety Administration’s medical review board are due to address uncertainties connected to a voluntary recall of some continuous positive air pressure machines, warning that truck drivers using them face potential health risks.

However, a website announcement of the voluntary recall posted by the U.S. Food and Drug Administration in late June, said the machines pose a threat to users due to risk of exposure to debris and chemicals.

The medical review board plans to meet later this month.

The FDA “safety communication” said it was alerting people who use Philips Respironics ventilators, BiPAP and CPAP machines and their health care providers that Philips Respironics had voluntarily recalled certain devices. The company told users of the recalled machines to contact their physicians for further advice.

“The polyester-based polyurethane sound abatement foam, which is used to reduce sound and vibration in these affected devices, may break down and potentially enter the device’s air pathway,” the FDA communication said. “If this occurs, black debris from the foam or certain chemicals released into the device’s air pathway may be inhaled or swallowed by the person using the device.”

By July, the FDA identified the device problem as a Class I recall, the most serious type of recall, according to a FDA spokeswoman.

The company said it had received several complaints regarding the presence of black debris/particles within the air-path circuit, extending from the device outlet, humidifier, tubing and mask.

At that time there been no reports of death as a result of the issues, Philips said.

“We are treating this matter with the highest possible seriousness, and are working to address this issue as efficiently and thoroughly as possible,” Philips said in a recent post. “The company has developed a comprehensive plan to replace the current sound abatement foam with a new material that is not affected by this issue, and has already begun this process.”

An FMCSA spokeswoman said the agency currently does not know how many of the Philips CPAP machines were being used by truck drivers.

The spokeswoman said that during a virtual public meeting Sept. 29 FMCSA will task the medical board with providing recommendations about how to best assist medical examiners on the agency’s National Registry of Certified Medical Examiners and the drivers who use the CPAPs on identifying options for drivers with machines covered by the recall.

At a June 18 virtual meeting of medical experts arranged by the American Academy of Sleep Medicine, the experts said their clinics would be forced to advise users of the recalled CPAP machine to continue using them, find a different model or stop using the machines until Philips either offers a fix or releases a new model.

Brian Morris, a doctor on the medical review board and corporate director of medical surveillance for OccMed in Boston, said that FMCSA does not have regulatory advice on how medical examiners should diagnose drivers for apnea.

“It’s scary because sleep apnea is a health risk to drivers in terms of drowsiness,” Morris told Transport Topics. “There have been high-profile accidents for people involved with drivers with sleep apnea that were not treated properly. We may have to step away and not enforce CPAP use if the equipment has serious health risks.”

Morris added, “But that raises safety issues if you’re not monitoring these people with sleep apnea.”

An article on the recalls written by Natalie Hartenbaum, president and chief medical officer for OccuMedix, said that almost 28% of commercial motor vehicle drivers have mild to severe sleep apnea.

“While FMCSA regulations do not specifically address sleep apnea, they do prescribe that a person with a medical history or clinical diagnosis of any condition likely to interfere with their ability to drive safely cannot be medically qualified to operate a CMV in interstate commerce,” the article said. “However, most cases of sleep apnea can be successfully treated. The most common treatment is the CPAP machine. But, what if drivers can’t use their CPAP machine?”