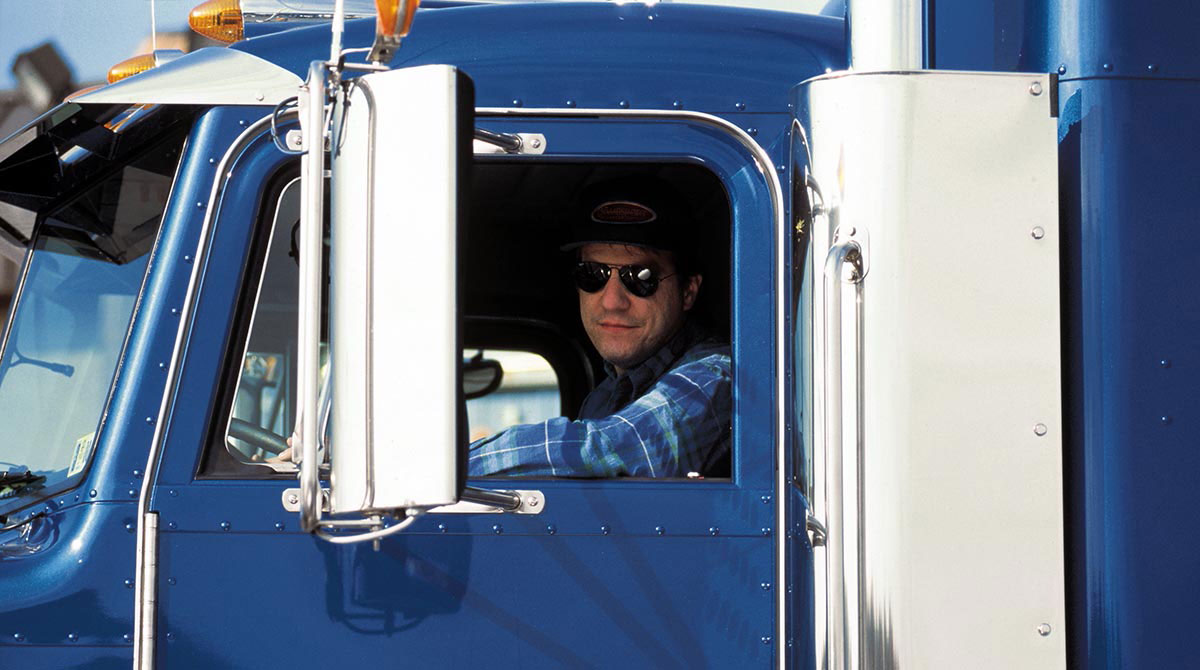 The Federal Motor Carrier Safety Administration has confirmed that it denied the Owner-Operator Independent Drivers Association’s request for an exemption from the electronic logging device rule.

OOIDA in November submitted on behalf of its members a request for exemption from the mandate, which requires truck drivers to use devices that automatically track their hours of service. The mandate took effect in December.

The association, a longtime opponent of the mandate, requested a five-year exemption for motor carriers that were considered small businesses under the Small Business Administration’s classification system and had a proven safety history with no attributable at-fault crashes and a federal Carrier Safety Rating higher than “unsatisfactory.” According to OOIDA, the exemption application mentioned that truckers who drive for small businesses have already proven their ability to operate safely and should not have to incur the cost of acquiring an ELD.

Although FMCSA confirmed that the association’s request had been denied, the agency has yet to publish a notice regarding the denial in the Federal Register. 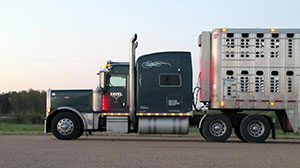 The HOURS Act would exempt truckers hauling livestock or agricultural products from HOS rules within 150 air-miles of their load's source. (Jeremy Rempel/Flickr)

OOIDA is one of a number of trucking groups that have requested reprieve from the ELD mandate. In early April, Wilcox Truck Line requested a five-year exemption from ELD use when transporting materials for the Idaho National Laboratory. In March, the Truck Renting and Leasing Association requested an exemption from the mandate through the end of the year for property-carrying trucks rented for 30 days or fewer.

FMCSA has so far honored a few exemption requests; it has granted temporary waivers from the mandate to livestock haulers, Old Dominion Freight Line and the Motion Picture Association of America.

OOIDA President Todd Spencer in a July 3 press release expressed displeasure that his group’s request was denied while these petitioners’ requests had been granted.

“We are puzzled and disappointed at the response from the agency,” he said.

“ATA is pleased that FMCSA has once again rejected an attempt to delay or subvert this important safety regulation. The specious arguments of ELD opponents have now been soundly rejected by the agency, by Congress and the courts and we hope that we can now move on the next phase of this issue: ensuring compliance with the ELD requirement and exploring common sense changes to the underlying hours-of-service rules,” said ATA spokesman Sean McNally.

Hours-of-service laws, which ELDs help enforce, dictate when and how long truck drivers can operate. The purpose of HOS laws is to manage the amount of time drivers are on duty. The 14-hour driving window says drivers are allowed a period of 14 consecutive hours in which to drive up to 11 hours after being off-duty for 10 or more consecutive hours.

A bipartisan group of House lawmakers introduced legislation June 21 that would offer some flexibility under HOS laws. The Honest Operators Undertaking Road Safety, or HOURS Act, would exempt truckers hauling livestock or agricultural products from HOS rules within 150 air-miles of their load’s source. “Congress is taking notice that the mandate was not ready for prime time,” Spencer said. “There are numerous legislative proposals that would provide relief from the mandate and we’re hoping Congress moves forward with them.”