Florida Sets Left-Lane Restrictions on I-4 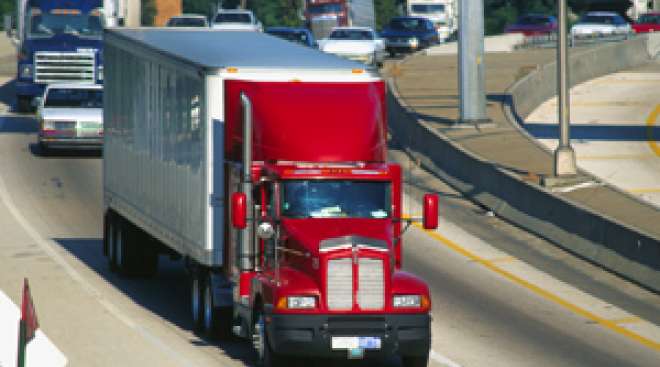 Heavy trucks will be banned from using the left lane of Interstate 4 along a 60-mile stretch through four counties in central Florida, the Orlando Sentinel reported Thursday.

A Florida Department of Transportation spokesman told the paper that parts of I-75 and I-95 in the state already have similar rules that restrict truck traffic to the two right lanes, for safety reasons.

The restrictions are set to start by the end of September.

A spokesman for the Florida Trucking Association said its membership has generally been supportive of the restriction to help traffic flow, the newspaper reported.

“No Trucks Left Lane” signs will start at County Road 579 in Hillsborough and end at the BeachLine Expressway interchange in Orange, the paper said.

The restricted zone ends in downtown Orlando, which has some left-hand lane exits, the Sentinel reported.