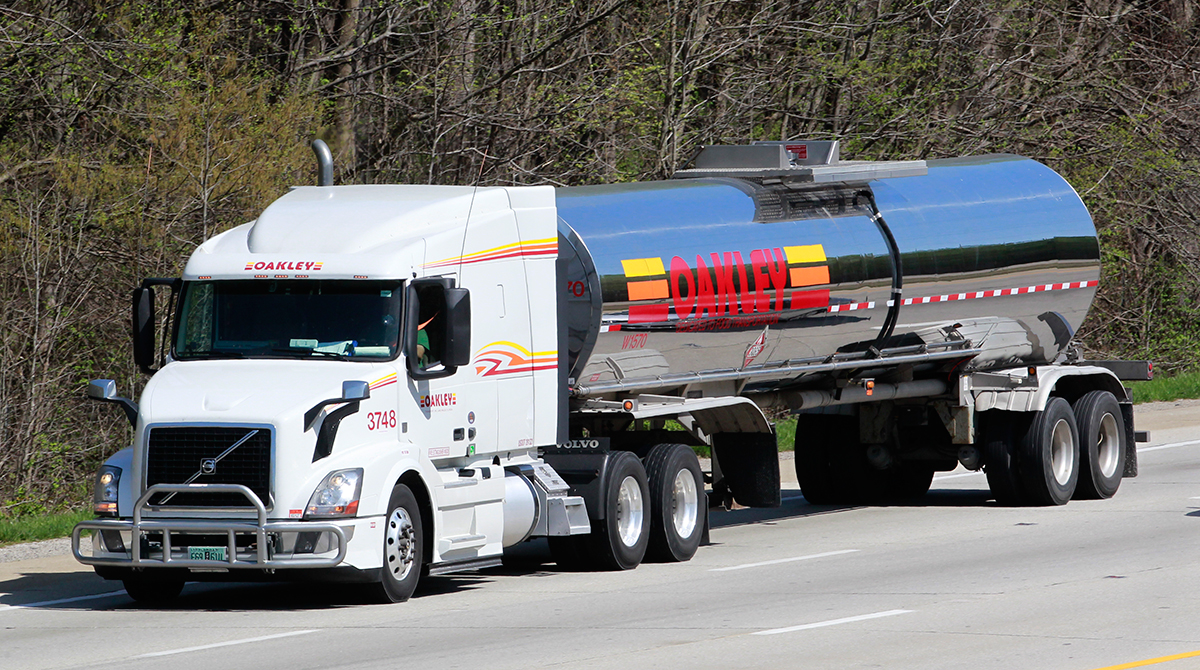 Florida posted the biggest surge among states in the use of heavy-duty trucks with clean diesel engines in 2017, notching an 81% jump compared with a year earlier, according to data from IHS Markit. This increase came as fleet confidence in the technology took hold and more freight-hauling opportunities opened up in the nation’s fourth-largest state economy, other experts said.

“In 2017 there were 14.5 million border crossings between Georgia, Alabama and Florida, which far exceeds even pre-recession 2007, and in 2007 the economy was going pretty gangbusters, but the 14.5 million blows that out of the water,” Armstrong told Transport Topics. 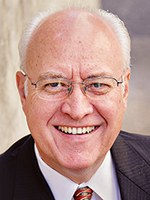 The association has about 200 trucking fleets as members, in addition to about 200 supplier members. Of those fleets, about 85% are based in Florida.

Much of the growth in Florida has been spurred by the current economic and business climate in the state, said Jonathan Randall, Mack Trucks senior vice president of North American sales and marketing, who attended an FTA meeting earlier in the year. “Also playing a role in the growth is the expansion of large fleets who hadn’t purchased significant numbers of trucks in recent years,” he said.

Many fleets in Florida are placing a greater emphasis on trucks that offer greater driver comfort, advanced safety technologies, improved fuel efficiency and better uptime solutions to help decrease the total cost of ownership, he said. “We’re seeing significant customer interest not only in Florida, but across North America,” Randall said.

One Florida fleet executive also linked the increase to better engine technology spurring sales of new, more fuel-efficient heavy-duty trucks, and said the state’s strong business environment is prompting fleets such as his to add trucks.

“What we are seeing is the truck technology is going strong. [Manufacturers] are building a good truck,” said Pete Nativo, vice president of fleet solutions for Oakley Transport, which is based in Lake Wales, Fla. “There are not a lot of problems like earlier, say 2011 to 2014, with exhaust gas recirculation [to reduce emissions of nitrogen oxide, or NOx]

The dependability of the diesel engine itself is much better, he said, “and is probably at its peak performance. So a lot of people are buying a truck.”

Nativo added, “On our brand new trucks, before they are even broken in, we are seeing 7.25 miles per gallon.”

At the same time, Oakley — primarily a liquid food grade bulk hauler — expanded its footprint to haul dry bulk commodities such as sugar and flour, Nativo said. It also launched a fleet pulling dry and refrigerated vans to satisfy customer demand. It added about 175 trucks to serve both new divisions.

“Everybody is guns out,” Nativo said of his customer base. “It is just really busy.”

Over the past decade, truck and engine manufacturers and their suppliers “have fundamentally transformed diesel technology to near-zero emissions performance while also increasing its fuel efficiency,” Allen Schaeffer, executive director of the Diesel Technology Forum, said in a release.

He also suggested that new federal tax law could have boosted demand for new trucks. The Tax Cuts and Jobs Act, signed into law in December, permits full expensing of most types of equipment placed into service between Sept. 27, 2017, and Dec. 31, 2022, according to American Trucking Associations.

The law also means companies are allowed to revalue tax-deferred liabilities as of Dec. 31, 2017, to reflect the new 21% federal corporate income tax rate, down from 35%.

“It’s obviously too early to know what the 2018 year looks like, but anecdotally everything I hear from my members is that 2018 is just continuing the straight upward trend from the last two or three years in terms of quantities and demand and the business environment,” Armstrong said.

Diesel Supply Below Average in Northeast