Click here to continue to the news
This ad will close in seconds
Skip to main content
Share
GovernmentBusinessFuelTCA
David Bauerlein | The Florida Times-Union (Jacksonville, Fla.) 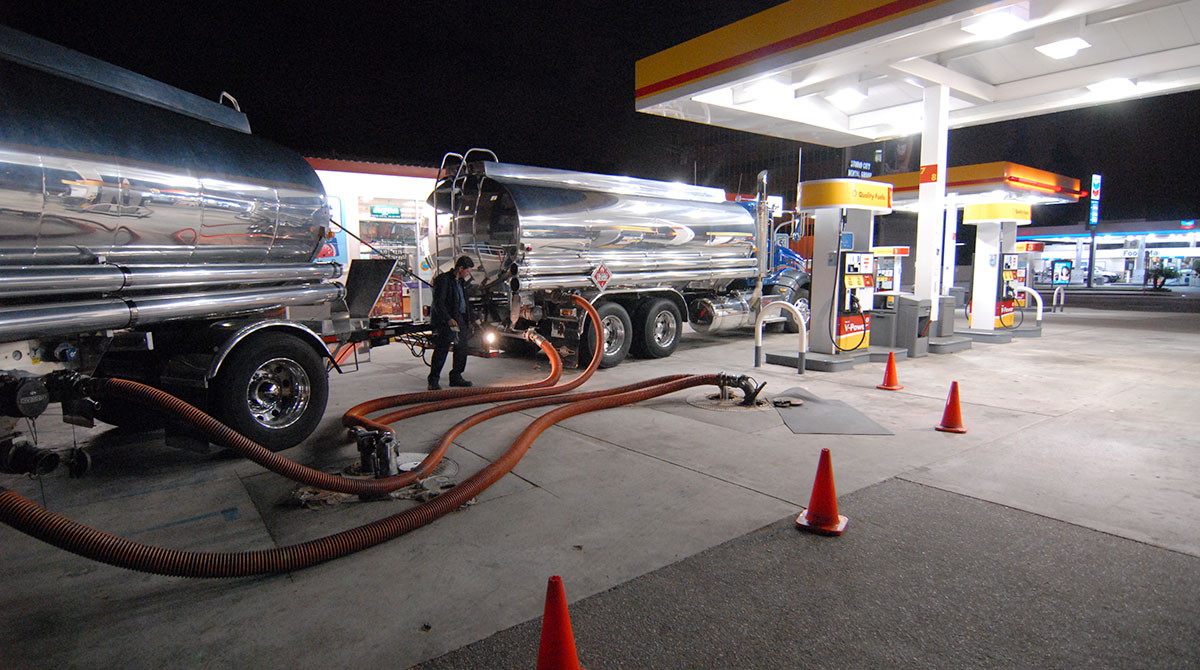 Gov. Ron DeSantis said Nov. 22 he wants to zero out the state’s gas tax for six months and deliver $1 billion of tax relief at the pump so Florida residents can deal with rising costs that are eating into their household budgets.

DeSantis, speaking in Jacksonville at a Daily’s convenience store, did not specify a date for when he wants the gas tax relief to begin but he said he will be working with state lawmakers on it.

He faulted the policies of President Joe Biden for rising consumer prices. 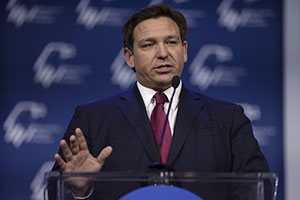 “This Thanksgiving will be the most expensive Thanksgiving that we’ve seen in quite some time with over a 20 percent increase from just last year for all the good stuff that families throughout the country want to do,” he said.

Florida has one of the highest overall gas tax rates in the nation. In addition to the federal government’s tax of 18.4 cents per gallon, the state of Florida has another 26.5 cents per gallon controlled by state law. Finally, local governments can add up to 12 cents for a grand total of 56.9 cents in taxes for each gallon.

Jacksonville City Council and Mayor Lenny Curry supported doubling the local gas tax to 12 cents from 6 cents to raise money for a host of projects including turning the downtown Skyway into a bigger system using automatic vehicles.

The increase in the local gas tax in Duval County will kick in Jan. 1. It will finance various transit, road, drainage, septic tank phaseout and parks projects. The local tax would not be affected by DeSantis’ proposal.

The governor would halt the state gas tax for six months and he said he expects retailers will pass on those saving to customers by cutting gas prices by the same amount at the pump.

“Clearly, it’s not going to eliminate all the inflation that has gone up so much but it will make a real difference in folks’ pocketbooks,” DeSantis said. “We’ve had a great history in this state of having low taxes and cutting taxes. There are different times you need to do that in different areas.”

The state Legislature will meet in the spring for its annual session when it will vote on a 2022-23 budget.

DeSantis said to generate $1 billion in tax relief that would be “perhaps as much as six months, so we’re going to work out those details with the Legislature” to change state law.

“Some people said why don’t we do something for a month or two but we’ve got to do it longer than that,” he said. “This will be many months and it will be over a billion dollars so it will be real meaningful relief for people.”

He and state Department of Transportation Secretary Kevin Thibault said the state can temporarily stop collecting state gas taxes without causing any delays in upcoming transportation projects because the state has large reserves on hand.

Missouri Lawmakers May Ask Voters to Raise Gas Tax in 2021