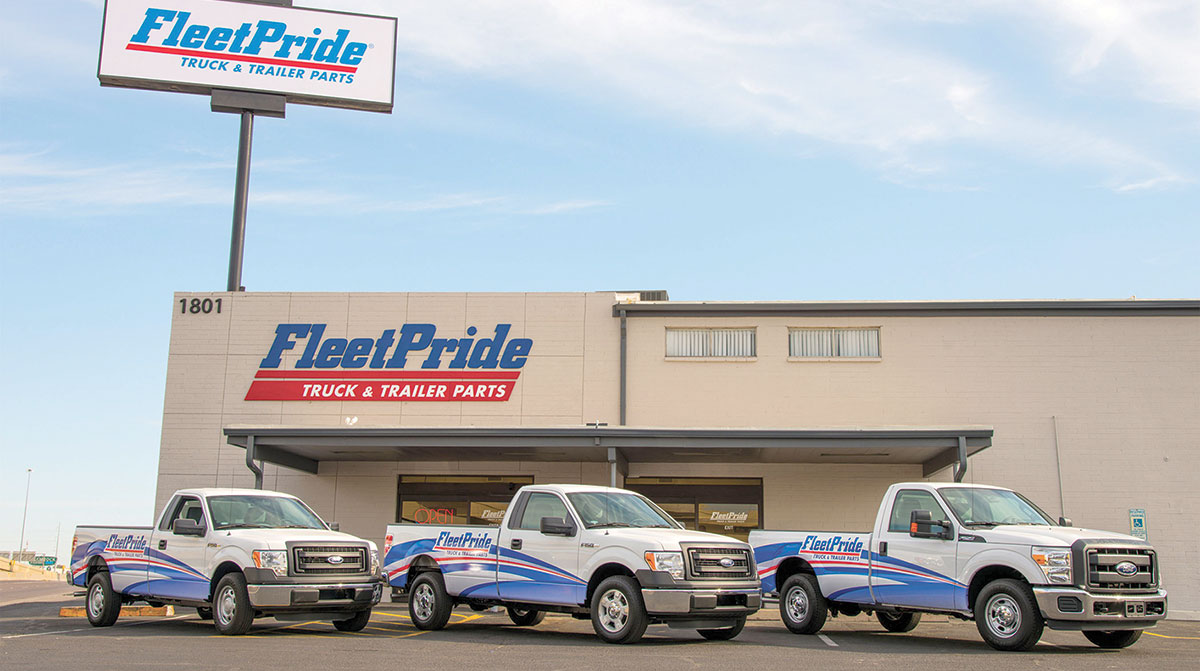 Chris Travis, the former owner of the business, will serve as general manager of the new FleetPride locations.

“We are excited for this new venture, which allows us to significantly grow our parts business while bolstering our existing service capabilities, giving even greater support to our customers in the area,” Travis said in a release.

This acquisition is FleetPride’s third this year, the company reported.

Headquartered in Irving, Texas, FleetPride describes itself as the nation’s largest distributor of truck and trailer parts and service in the independent heavy-duty aftermarket.