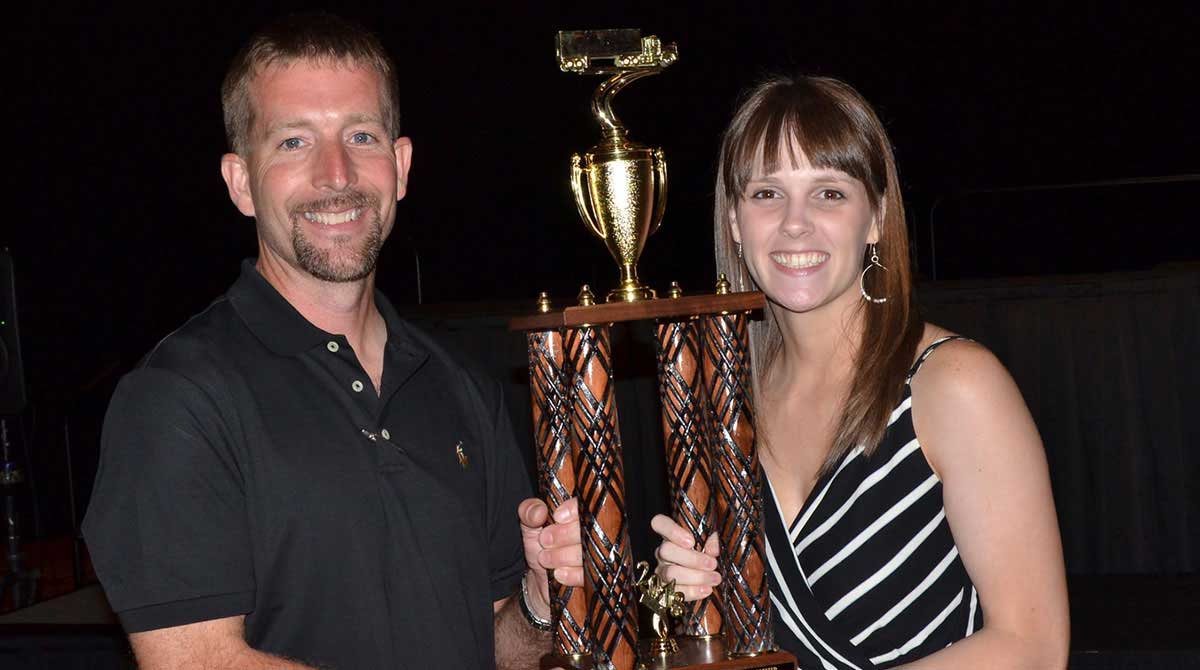 When Daniel Patterson left his home to compete in Arkansas’ truck safety contest this month, his goal was pretty big. He wanted to win his class.

The 4-axle driver for FedEx Freight explained he had studied the rulebook thoroughly and practiced extensively for a chance to qualify for the National Truck Driving Championships.

Patterson went on to score high on his pre-trip inspection, the written test about rules and regulations and the course challenge. In all, his marks earned him the blue ribbon in 4-axle. Mission accomplished. 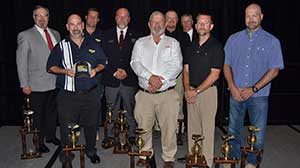 His performance, however, also was good enough to capture the grand champion prize. Not bad for being the only truck driver in his family, he said.

The winners in each class at state tournaments earn a trip to the national event in Columbus, Ohio, on Aug. 15-18.

There, Patterson will be that rare rookie who will have earned state grand champion status on his résumé when he debuts. His plan for avoiding feeling overwhelmed at the event entails sticking with his preparation and staying alert at all times.

“I’m focusing more on having a better pre-trip, a better written test. And, of course, you know, I hope continue to do well on the driving portion of it,” Patterson told Transport Topics. “I understand it takes a high level of commitment. It’s not luck. So, you know, that’s the mindset that I keep.”

Nationals may give off a larger-than-life feel for newcomers. Organizers host an elaborate breakfast reception with keynote speakers, a lengthy closing ceremony parade and a posh awards banquet.

“You try to mentally prepare yourself the best you can. Until you get there, the butterflies don’t start turning,” he said. “My goal was to do the best job I could possibly do. And that’s what I’ve done.”

Sitting in the stands at nationals rooting him on will be his wife, Jennifer, and son Bryce, who is in 11th grade. They are his staunchest supporters and strict training team. “My son is my biggest critic. He’s real quick to point out what I could’ve done differently,” Patterson said, jokingly. More importantly, Patterson emphasized the role of God in his life and profession. As he put it, “If it wasn’t for God and my family, I wouldn’t even be doing this.”

The Road to the National Truck Driving Championships

Who: Winners from nine categories at the state level advance to the national competition, with a grand champion crowned