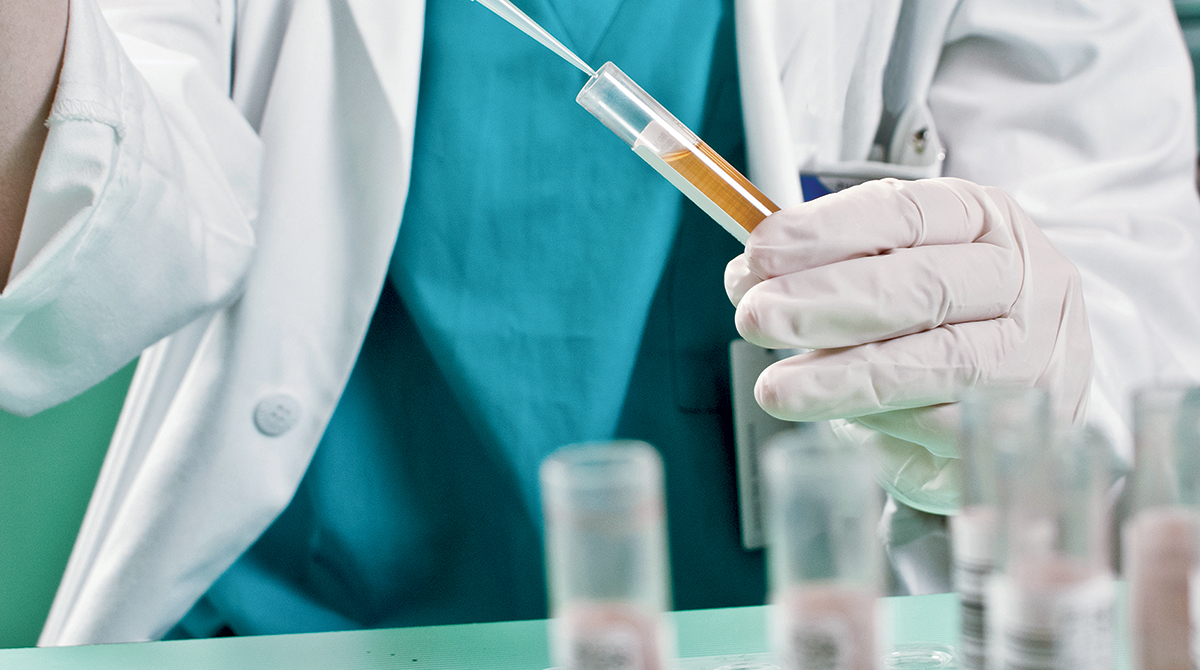 While 33 states allow the use of medical marijuana and 10 states permit possession and recreational use of pot, for truck drivers there is but one law: Don’t use it. Period.

Trapped in the margins is the case of Douglas Horn, a veteran New York state truck driver who alleges he lost his job after being duped by a Denver distributor of cannabidiol, or CBD oil, an extract from industrial hemp, a plant within the cannabis family.

What happened to Horn is a “buyer beware” lesson for other truckers looking for low or zero percent potency legal hemp to remedy ailments and avoid marijuana use, said Jefferey Benjamin, a Great Neck, N.Y., attorney representing Horn in a 2015 lawsuit against the hemp distributor.

In September of 2012, while perusing the newsstand at a Texas bookstore, Horn said he saw an advertisement in High Times magazine and later on YouTube videos for hemp CBD oil, touting it as a product for treatment of inflammation and pain.

“He was on a trip and read it and thought since it’s THC free and takes pain away it was something he might try,” Benjamin told Transport Topics. “I think he was just looking randomly and it kind of caught his eye.”

At first, Horn said he was checking it out for his wife’s mother, who suffered from cancer. But after seeing the ad, he decided to try it for back and shoulder pain he was suffering in the wake of a truck accident earlier that year, according to an ongoing civil lawsuit Horn filed against the manufacturer, Dixie Elixirs, and its corporate affiliates.

The ad said the company’s “wellness product” hemp oil had a 0% concentration of tetrahydrocannabinol, commonly known as THC, the compound responsible for the psychoactive effects of hemp and marijuana.

So, in September 2012, Horn purchased a Dixie X “elixir” product that contained 500 mg of CBD. The ad stated that the company had imported the hemp product with 0.3% THC but processed it down to 0% THC.

“As an over-the-road trucker, subject to regular and random drug-test screenings, I was acutely aware that in addition to the prohibition from smoking marijuana, I could not take any product with THC in it,” Horn wrote in an August 2018 sworn affidavit filed in the New York state court.

Shortly after Horn made the purchase, he began ingesting the elixir, which constituted swallowing a dropper full of the liquid. On Oct. 9, 2012, he was summoned for a random federal urinalysis drug test required by his employer, Enterprise Transportation Co. Two days later, he was informed that he had tested positive for a “marijuana metabolite” almost double the cutoff concentration limit. Horn then was required to submit to additional toxicology screenings, but they also contained unacceptable high levels of THC.

At the time of his termination, Horn and his wife, who had driven as a team for 10 years, were earning about $200,000 annually together, according to court documents. Horn has attempted to get several jobs since his firing but has been denied due to his failed drug tests, Benjamin said.

Horn’s lawsuit is filed as a Racketeer Influenced and Corrupt Organizations Act complaint. It alleges that the hemp-based industry is a “burgeoning market” and companies such as Dixie Elixirs are manufacturing, selling and distributing products that are hemp-based and claim that, although marijuana and hemp are similar substances, the content and ratio of the chemical components commonly known as cannabidiol are found in varying degrees, both legal and illegal to consume. If successful in the RICO action, Horn could claim damages. 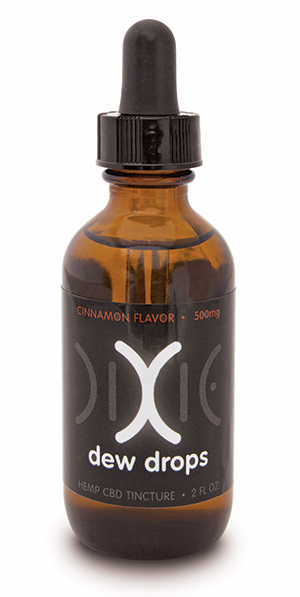 (Earlier in December, Congress passed a farm bill that will legalize industrial hemp products. President Donald Trump is expected to sign the bill into law.)

After his termination, Horn decided to test the content of the Dixie X product himself. He ordered a second sample of the CBD oil and shipped it to a lab for testing but the lab declined to return it , saying it was illegal to return it because it contained THC.

In court documents, Dixie has denied all claims that its products contained THC. The owners said their products are tested multiple times during the manufacturing process, that they are legal to consume in the United States and that the company does not “grow, sell or distribute any substances that violate the law.”

Whether the item Horn read in High Times is an advertisement or article is an issue of dispute in the lawsuit, Benjamin said. Dixie COO Chuck Smith said he has seen the September 2012 edition of High Times in which Horn said he saw the item.

“Dixie did not create, write, sponsor, approve or support any part of that article and took no affirmative role in the publication of the article,” Smith said in an affidavit.

The lawsuit is still in the legal motions phase and has not yet been scheduled for trial, Benjamin said.