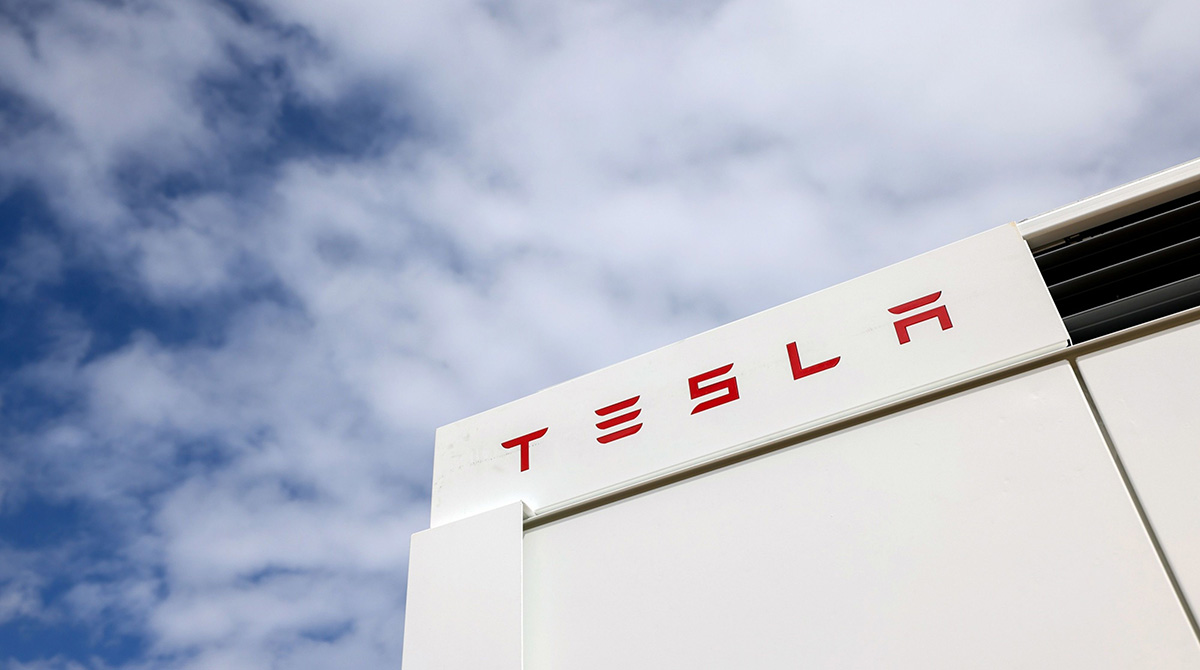 Local authorities have declared the fire at one of Tesla Inc.’s biggest utility-scale batteries in Australia under control after the blaze initially erupted July 30.

Firefighters have successfully completed the operation of opening all doors to the container of the battery, with no sign of fire, the Victoria Country Fire Authority said in a statement Aug. 2. The fire occurred within one of the Tesla Megapacks at the Victorian Big Battery during initial testing July 30 morning, and continued burning through Aug. 2.

“There was one battery pack on fire to start with, but it did spread to a second pack that was very close to it,” Ian Beswicke, CFA incident controller and District 7 acting assistant chief fire officer, said in an earlier statement. The cause is undetermined and will be investigated once it is safe to do so, according to CFA.

Battery storage technology is being deployed on an ever-growing scale to meet demand to back up the surge in wind and solar power generation, and Tesla’s technology has been used at several utility-scale projects across Australia.

The country has been at the forefront of large-scale battery deployment since Tesla CEO Elon Musk in 2017 won a bet on Twitter that he could install one within 100 days. The Victorian Big Battery owned by Paris-based Neoen SA was the latest vying to be crowned the world’s largest.

US Asks Tesla How Autopilot Responds to Emergency Vehicles