Fiat Chrysler Issues Emissions-Related Recall of 863,000 Cars in US 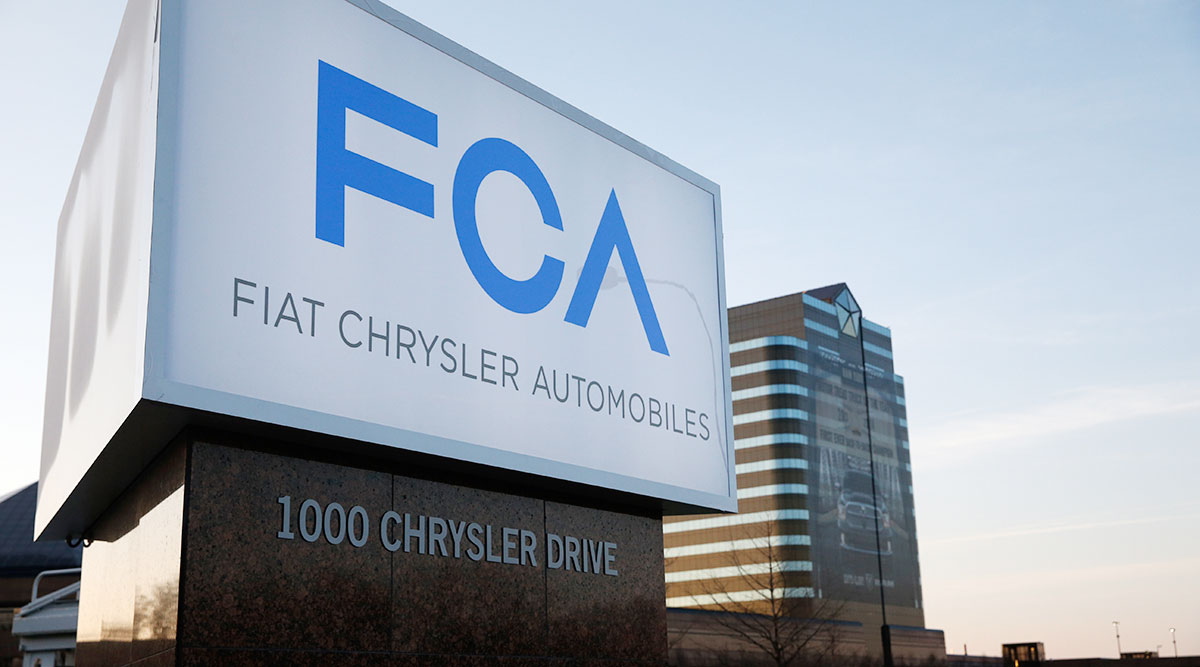 Fiat Chrysler Automobiles NV recalled almost 863,000 vehicles that violate U.S. emissions standards, another knock for the company after it agreed to make amends for building different trucks and SUVs that polluted more than legally allowed.

The voluntary recall of 2011 through 2016 model-year Jeep, Dodge and Chryslers will be implemented in phases throughout the year, the U.S. Environmental Protection Agency said March 13. The callback of the gasoline-powered vehicles doesn’t involve fines, nor any allegations of wrongdoing. The cost of the recall was accounted for last year, according to the company.

The new recall was prompted by a so-called in-use investigation by EPA as well as testing done by Fiat Chrysler required by agency rules, the regulator said. EPA routinely tests vehicles driven by consumers to ensure that tailpipe emissions remain within legal limits over time. Repairs will include replacing components associated with the vehicles’ catalytic converter, a key part of a vehicle’s emissions-control system, the agency said.

“EPA will continue to investigate other FCA vehicles which are potentially noncompliant and may become the subject of future recalls,” the regulator said in its statement. Fiat Chrysler shares fell as much as 2.1% and traded down 1.1% to $14.34 March 13.

The recall is beginning two months after Fiat Chrysler agreed to pay about $800 million in fines and costs to settle lawsuits brought by states, car owners and the U.S. Justice Department, which said the company’s diesel-powered pickups and SUVs violated clean-air rules. Jeffrey Bossert Clark, assistant attorney general for the Justice Department’s Environment and Natural Resources Division, called the Italian-American company “a multinational corporate bad actor” when the penalties were announced in January.

The settlement didn’t require Fiat Chrysler to admit wrongdoing. The pact also didn’t resolve any potential criminal liability associated with the emissions violations, the Justice Department said at the time. Prosecutors have an ongoing criminal probe of Fiat Chrysler that was opened in 2017, Bloomberg has reported.

The case was the second major action brought by U.S. officials against an automaker for Clean Air Act violations stemming from the discovery that diesel vehicles were rigged to pass emissions tests in labs, even though they spewed nitrogen oxide in excess of permitted levels while on the road.

In January 2017, Volkswagen AG pleaded guilty to criminal charges and agreed to pay some $4.3 billion in U.S. penalties after admitting it deliberately rigged hundreds of thousands of U.S. diesel vehicles.