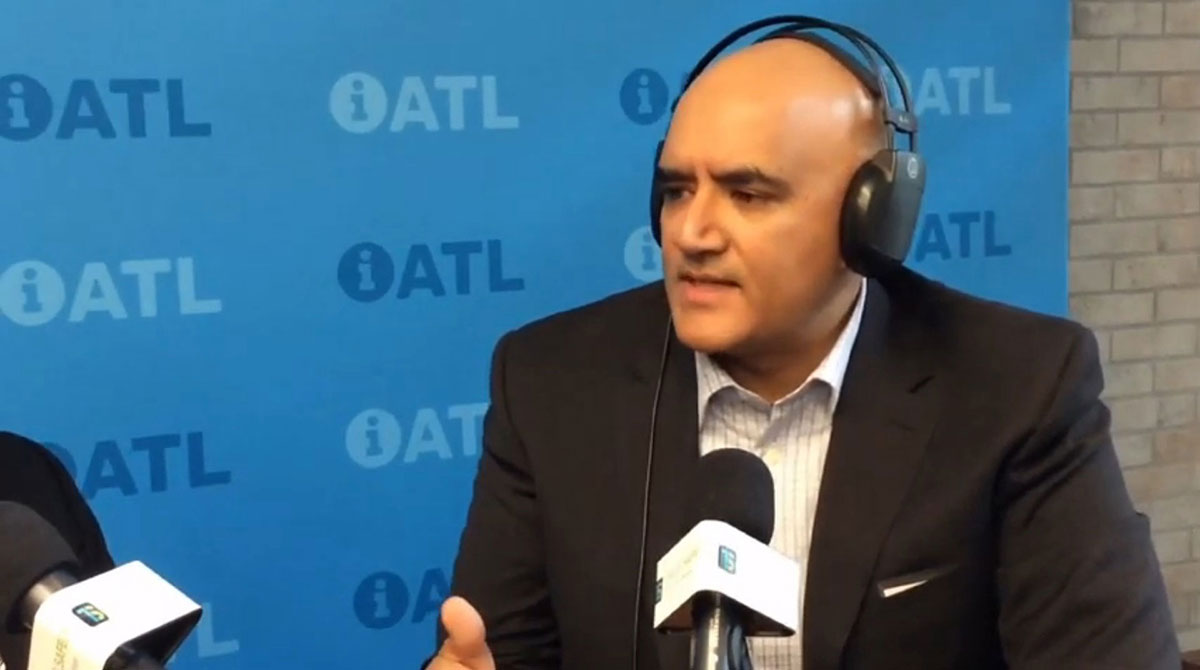 Acknowledging a recent rise in highway fatalities, Shailen Bhatt pointed to a need for enhancing existing programs that serve to guarantee the safety of motorists. Bhatt, nominated to run the Federal Highway Administration, appeared before the Senate Environment and Public Works Committee on Sept. 14.

“There are many challenges we face as a nation with our transportation system,” Bhatt told senators on Capitol Hill. He emphasized National Highway Traffic Safety Administration data estimating 42,915 traffic fatalities in 2021, which marked a 10.5% increase from the year prior. “We must deploy every tool to immediately reverse this trend.”

To this point, the nominee pressed for further investments on an array of safety features and technologies designed to amplify roadway safety. As he put it, “The interstate system that helped America emerge triumphant in the last century requires investment and innovation so we keep our competitive advantage for the 21st century.”

If confirmed, Bhatt would join the agency at a time when Secretary Pete Buttigieg’s Department of Transportation is tasked with managing the distribution of funds from the $1 trillion Infrastructure Investment and Jobs Act. Nearly half of that law’s funding pertains to transportation affairs.

Sen. Tom Carper (D-Del.), the panel’s chairman, touted Bhatt’s credentials, which included stints as the top executive at the Delaware and Colorado departments of transportation. The chairman expressed confidence about Bhatt’s ability to carry out the implementation of programs approved in the new infrastructure law. Climate resilience, freight connectivity and transportation equity are among the law’s policy pillars.

“The work of implementing these historic investments could not be more urgent. We know that far too many Americans continue to lack access to safe walkways and reliable public transportation. Traffic crashes and fatalities, which were already far too high, have risen sharply since the start of the pandemic more than two years ago,” Carper said. “As the largest source of greenhouse gas emissions in the United States, drastic changes are needed to reduce emissions from the transportation sector. We must do so while also protecting the American people and our critical infrastructure from the effects of extreme heat, flooding and other climate disasters.”

Sen. John Hickenlooper (D-Colo.), a member of the Commerce Committee, joined Carper in touting Bhatt’s credentials, insisting the nominee possessed a “bold vision we need in order to spur innovation and help meet the evolving transportation needs of the American people.”

“As we move forward with implementing the transformative investments made in the bipartisan infrastructure law, Mr. Bhatt’s leadership of the Federal Highway Administration will ensure these funds are used effectively to improve the safety and reliability of our nation’s highways,” Hickenlooper added.

Senior Republicans, meanwhile, criticized the agency’s role in pursuing initiatives they argued fell outside of the IIJA’s direct purview. A key point of contention for Republicans is a Federal Highway Administration memorandum from Dec. 16 titled, “Policy on Using Bipartisan Infrastructure Law Resources to Build a Better America.”

Sen. Shelley Moore Capito (R-W.Va.), the panel’s ranking member, argued the FHWA memo and subsequent DOT policy guidance reports “encourage recipients of highway formulas to ‘flex’ funding into transit investments. It [discourages] states from moving forward with projects that add highway capacity. It imposes a one-size-fits-all approach by discouraging transferring program funds to where they are needed most, which was a flexibility that was intentionally built into the law to ensure each state’s unique needs are met.”

She went on, “While I have been told repeatedly that these are ‘just guidance documents,’ my frustration is building when I consider the time that limited staff at the department and FHWA are devoting to such documents instead of implementing the law in its entirety.”

An executive at infrastructure consulting firm AECOM, Bhatt is a graduate of Western Kentucky University. His career includes leadership posts at DOT and at the Intelligent Transportation Society of America. His confirmation would secure him a spot on Buttigieg’s leadership team.

The Senate committee has yet to schedule a vote on his nomination.