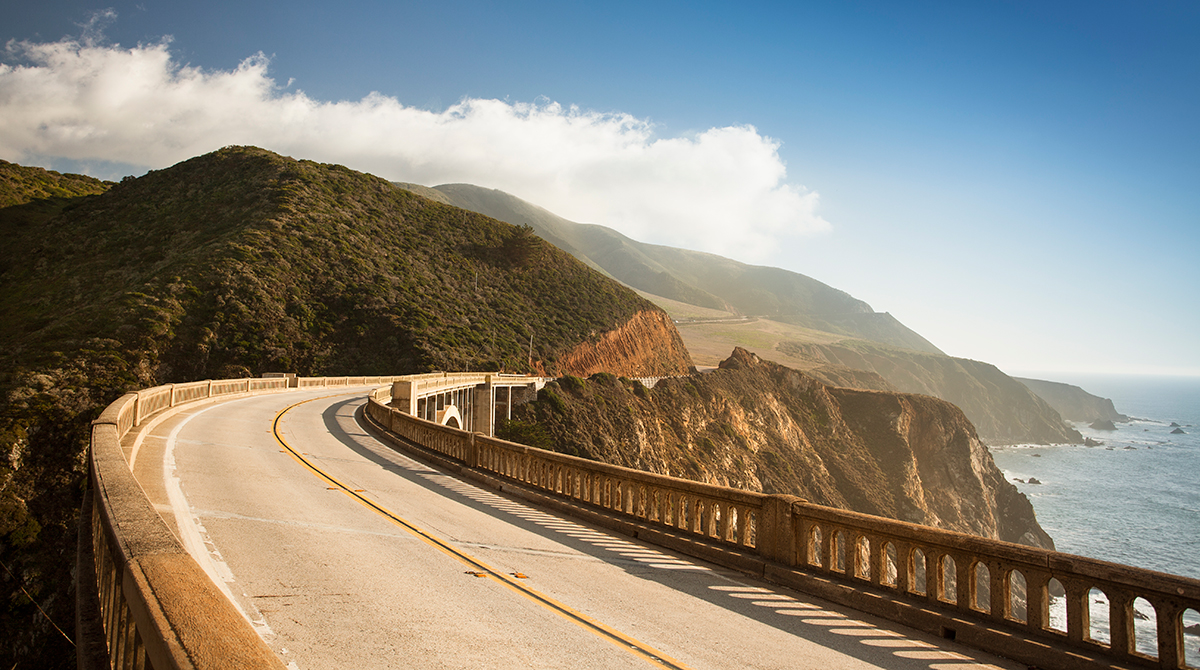 A bridge in California. (Pgiam/Getty Images)

The Federal Highway Administration has issued a final rule that will extend inspection requirements for some of the nation’s bridges from 24 months to 48 months, and in some cases, 72 months.

The final rule, announced in a Federal Register post on May 6, also will permit the use of technologies such as unmanned aerial vehicles and sonar to perform some of the inspections.

The regulations require inspections of bridges on all public roads, on and off federal-aid highways, including tribally and federally owned bridges, and private bridges connected on each end by a public road, the agency said.

The risk-based approach intervals will allow for many bridges to move to a 48-month interval, which offers “substantial relief as compared to current requirements,” the agency said. “FHWA will continue to evaluate research in this area and the performance of this step and may consider longer intervals in future regulation.”

The change in inspection intervals is expected to cut some costs, according to FHWA.

According to The American Road and Transportation Builders Association’s 2022 Bridge Report, more than 43,500 bridges are rated in poor condition and classified as “structurally deficient.” Motorists cross these structures 167.5 million times a day, the report said.

The good news is that the number of structurally deficient bridges declined by 1,445 compared to 2020, according to the report. “At current pace, it would take nearly 30 years to repair them all,” it said.

The report said that nearly half of the 619,588 U.S. bridges, or 48%, are rated in fair condition, meaning that the bridge shows some evidence of minor deterioration or minor cracks. The number of bridges in fair condition grew by 2,916 in 2021, reaching 297,888 structures.