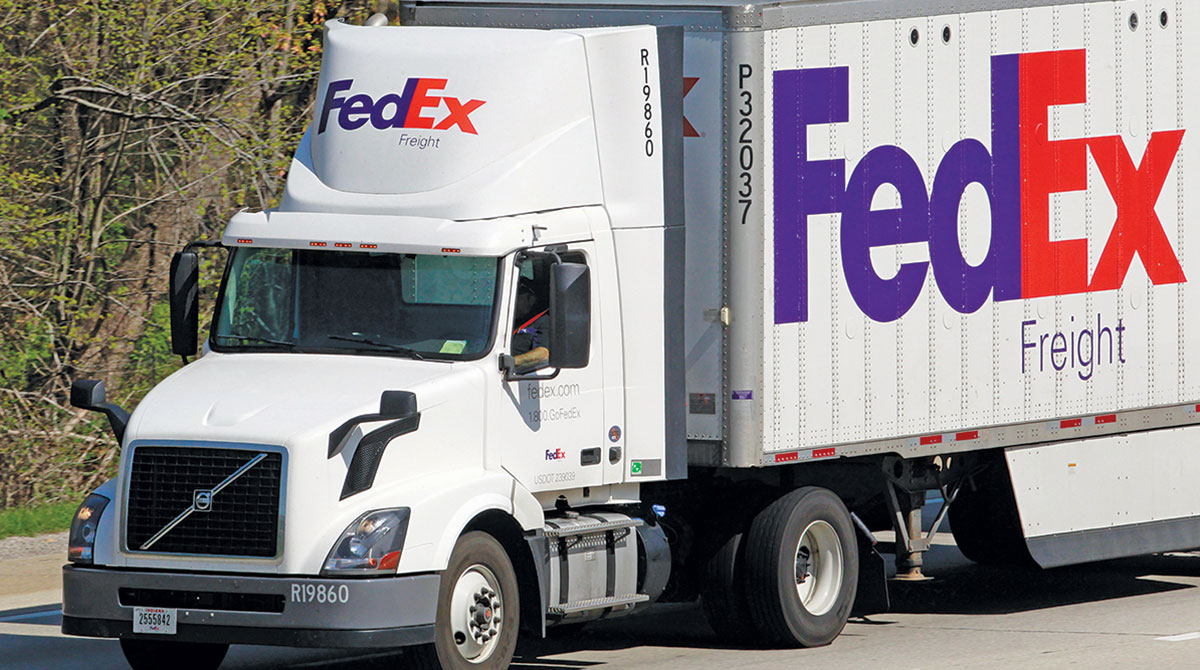 The company’s earnings, adjusted for nonrecurring costs, came in at $4.59 per share, missing Wall Street expectations by 10 cents. The average estimate of analysts surveyed by Zacks Investment Research was for earnings of $4.69 per share. However, revenue did beat expectations, which were for $23.57 billion.

“During the Q3, execution of our strategies resulted in substantially higher operating income for the quarter as Team FedEx delivered yet another outstanding peak season,” FedEx President and COO Raj Subramaniam said March 17, on a conference call with analysts and reporters after the earnings were announced. “December 2021 was our most profitable December in FedEx history. Our ability to handle the influx of packages was years in the making, as we have taken deliberate steps to enhance our network in support of customers large and small. We have set a new precedent for handling peak seasons moving forward.” 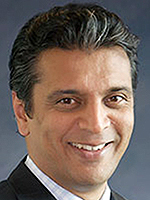 FedEx saw revenue growth in all of its business divisions, but saw income drop at FedEx Ground and corporate.

FedEx Ground notched a 10% year-over-year revenue increase to $8.8 billion compared with $7.98 billion in 2021. However, FedEx Ground reported a 9% drop in income to $641 million from $702 million a year ago. The company said several factors contributed to the decrease in income, including higher costs for third-party transportation, an increase in wages for its employees, network inefficiencies and expansion-related costs.

While company officials said December was a record-setting month in terms of revenue and volume, FedEx’s operation was impacted later in the quarter by COVID-19, with a number of its cargo flights being canceled because of the high number of absences because employees contracted the virus.

“Our strong quarterly operating income increase was dampened by the surge of the omicron variant, which caused disruptions to our networks and diminished customer demand in January and into February,” Chief Financial Officer Michael Lenz said.

The company said the omicron variant was a significant cause of a $350 million temporary volume drop during the first two months of 2022.

As a result of the surging cost of diesel and other fuels, FedEx announced on the earnings call that beginning April 4 it is increasing its fuel surcharges on both domestic and international customers, for its ground and air operations to keep up with the rising cost of energy.

COO Subramaniam said there continues to be economic uncertainty because of Russia’s Feb. 24 invasion of neighboring Ukraine, leading to a spike in energy prices.

“The impact on the economy is something we have to see. I think it starts with the cost of fuel as the costs go up around the world, inflation goes up and then because of that there’s a potential economic slowdown,” Subramaniam said. “How long this lasts is anyone’s guess and we’re going to have to be very flexible with this situation. This is a very dynamic situation.”

FedEx has suspended operations in Russia and Belarus because of Russia’s actions in Ukraine.

“I am proud of our team members around the world, who are constantly proving their resilience amidst a rapidly evolving global environment. FedEx is supporting our team members and others affected by the ongoing conflict in Ukraine as we hope to soon see a return to peace,” said CEO Fred Smith in a statement with the earnings release.

The company is providing more than $1.5 million in humanitarian aid, it said.

FedEx Corp. ranks No. 2 on the Transport Topics Top 100 list of the largest for-hire carriers in North America. It ranks No. 23 on the TT Top 50 logistics companies list.