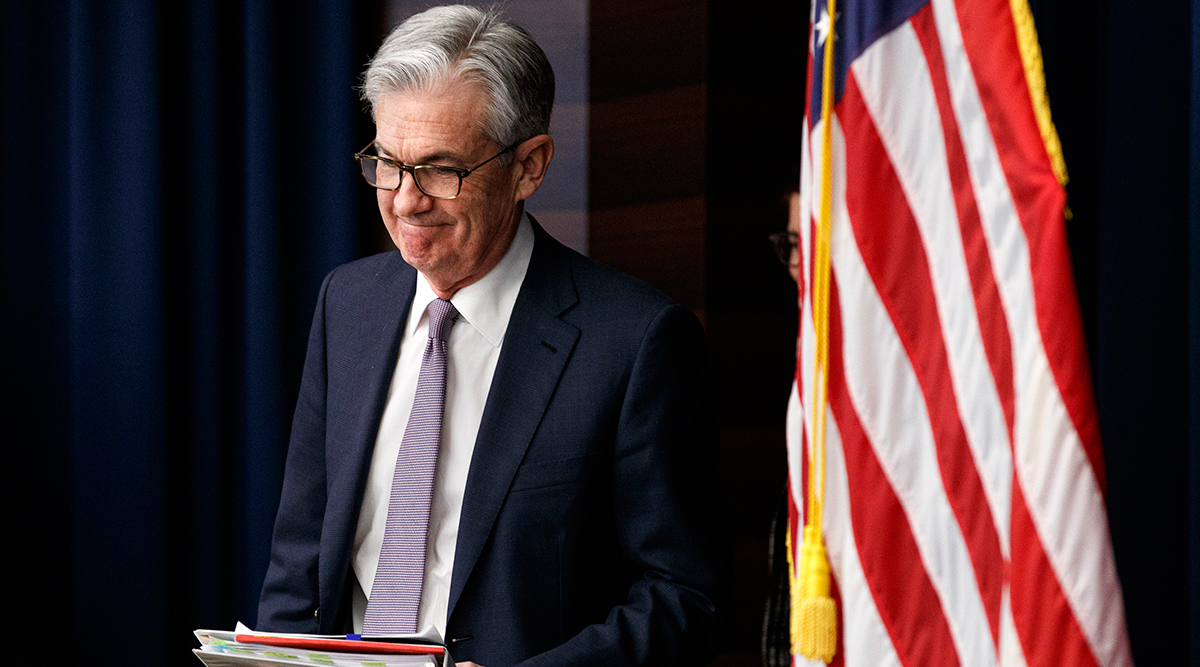 WASHINGTON — The Federal Reserve’s policymaking committee saw much less risk of recession at its meeting in December, when it kept interest rates steady after three straight cuts and signaled that it expected to keep low rates unchanged through this year.

Minutes of the December meeting, released Jan. 3, showed that Fed officials supported keeping rates in a low range of 1.5% to 1.75% to cushion the U.S. economy from slow global growth and the Trump administration’s trade tensions. Officials were also concerned that inflation still hadn’t reached the Fed’s target level of 2%.

Still, many Fed policymakers said at the Dec. 10-11 meeting that the risks of a U.S.-China trade war had diminished along with the probability of a disruptive Brexit. The meeting occurred two days before the Trump administration and Beijing reached a preliminary trade deal, though press reports had already suggested that an agreement was near.

At the meeting, Fed officials noted that the U.S. economy was “showing resilience” despite the trade fights and a weak global economy, the minutes said. A rise in long-term rates also “suggested that the likelihood of a recession occurring over the medium term had fallen noticeably in recent months.”

Since that meeting, though, tensions have escalated in the Middle East as the United States has struck Iranian forces in Iraq. On Jan. 3, stocks sank on Wall Street, and oil prices jumped after U.S. forces in Iraq killed a top Iranian general.

Yet many analysts say higher oil prices could potentially benefit the U.S. economy because of the sharp increase in the past decade in U.S. oil production. Higher oil prices encourage energy companies to invest in more drilling wells, which boosts demand for steel pipe and other equipment from U.S. factories, and creates jobs. Those trends increasingly offset the drag on consumer spending exerted by higher gas prices.

Keeping rates so low could fuel excessive risk-taking on Wall Street, a few participants warned, which could lead to dangerous asset bubbles. If those bubbles were to burst, it “could make the next recession more severe than otherwise.”

But a greater number of Fed officials felt that the job market could still strengthen and draw more people off the sidelines into jobs, without sending inflation up too much. That sentiment would favor keeping rates low to further reduce unemployment and stimulate economic growth.

Chairman Jerome Powell echoed that view in the post-meeting news conference, signaling that the Fed was comfortable with keeping rates low for the foreseeable future.

“We have learned that unemployment can remain at quite low levels for an extended period of time without unwanted upward pressure on inflation,” Powell said at the news conference.