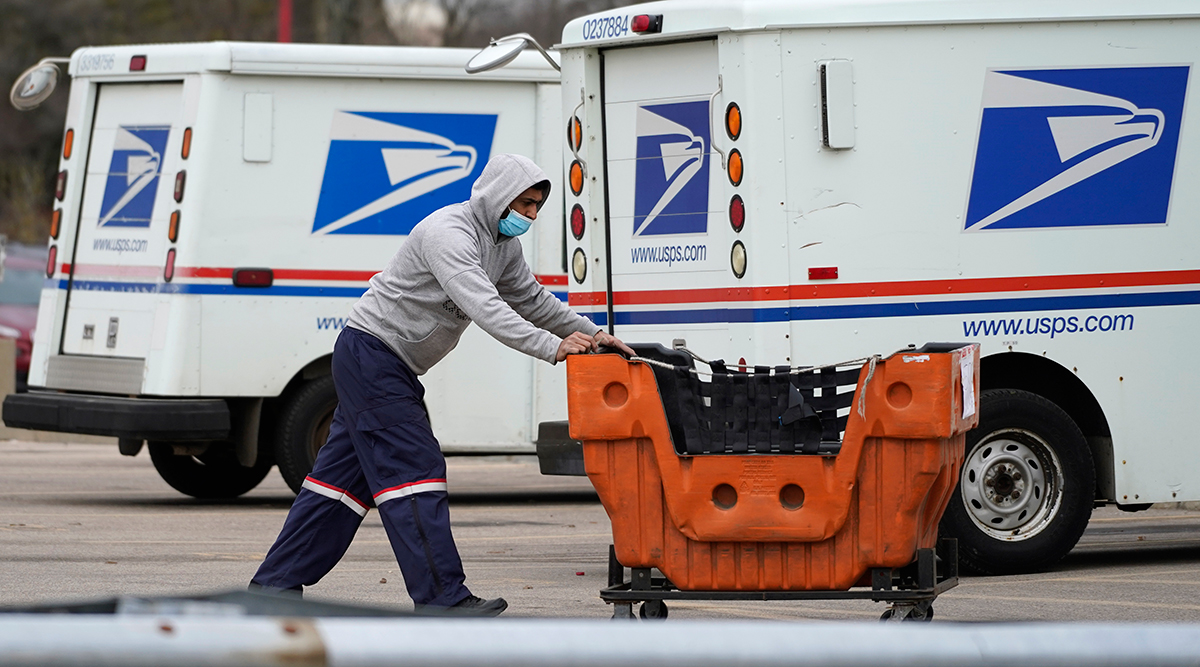 WASHINGTON — A federal judge has set limits on one of the U.S. Postal Service’s cost-cutting practices that contributed to a worrisome slowdown of mail deliveries ahead of the 2020 presidential election.

DeJoy restricted overtime payments for postal workers and stopped the agency’s longtime practice of allowing late and extra truck deliveries in summer 2020. The moves reduced costs but meant some mail was left behind to be delivered the following day. 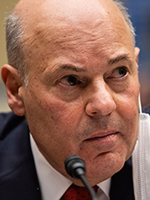 Those delays and the removal of many mail-sorting machines were among actions that led New York and several other states to sue — claiming the actions amounted to voter suppression. DeJoy, a longtime Republican donor and political ally of former President Donald Trump, eventually halted some of his operational changes “to avoid even the appearance of impact on election mail.”

New York Attorney General Letitia James, a Democrat who is running for re-election, said Oct. 7 that the Postal Service actions “made a mockery of the right to vote.”

The Postal Service disagreed with any assertion that the agency dragged its feet, pointing out that 99.89% of 2020 ballots were delivered to election officials within seven days. Performance further improved in last year’s election, the agency said.

“Any suggestion that the Postal Service or anyone in Postal Service leadership, up to and including the postmaster general, at any point in time was not fully committed to supporting our democratic process is inconsistent with the facts and our performance,” the agency said in a statement.

The judge’s ruling was released Oct. 6, a day before the Postal Service announced plans to increase prices in 2023. The proposal unveiled Oct. 7 would increase the cost of a forever stamp from 60 to 63 cents.

The Postal Service Board of Governors, a majority of whom are now appointed by Democratic President Joe Biden, has made no move to replace DeJoy despite calls to do so by Democrats, a postal workers union and other critics.

Sullivan, in his ruling, said that the biggest impact on the delayed mail deliveries was the elimination of those extra delivery trips to homes and businesses.

The judge ruled that the Postal Service cannot prohibit or curtail such trips if service standards dip below a certain level.

USPS to Hike Prices in October for ‘Peak Holiday Season’