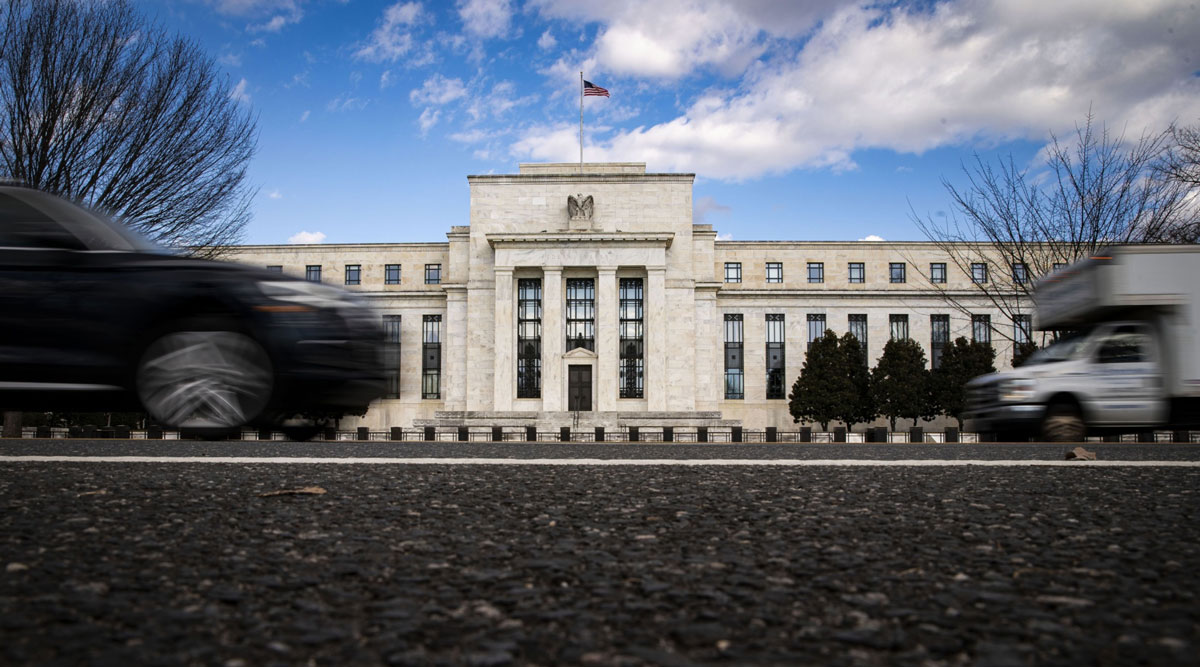 The Federal Reserve is seeing both labor and material shortages mounting across several sectors of the U.S. economy, which may have consumers paying even more for everything from fuel to new homes.

In the Fed’s Beige Book report released April 14, the central bank references “shortage” or “shortages” 37 times, up six mentions from a previous decade-high total in March. That also is 12 times more than the same period in 2020, during the early days of the COVID-19 pandemic.

Shortages have been a persistent economic theme since the early days of the outbreak, when store shelves were emptied of lockdown necessities such as toilet paper, hand sanitizer and personal protective equipment. More than a year after the pandemic’s onset, scarcity concerns are primarily focused around global supply chain issues and strengthening demand in the rebounding economy. 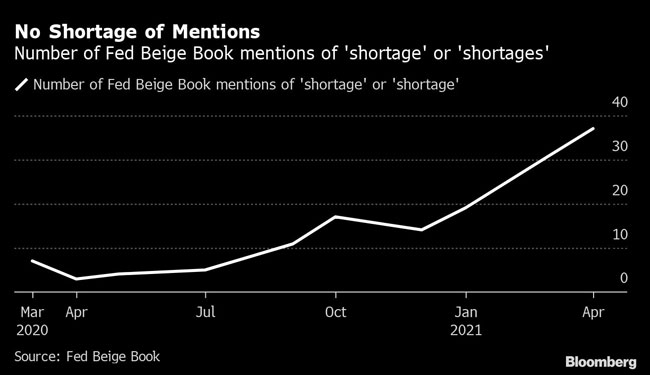 The regional banks in Dallas, Philadelphia and San Francisco noted that the weeklong Suez Canal blockage contributed to the shortages.

The regional overviews mentioned shortages related to microchips and semiconductors nine times, the same total as the March reading, but up from zero references in the January 2021 report. Despite supply chain bottlenecks around the essential tech component, auto sales broadly grew and manufacturing activity also expanded, with more than half of the bank’s districts reporting robust growth in the sector.

The semiconductor dearth constrained auto inventories, the Fed said. The auto industry has struggled to source chips as semiconductor makers have allocated more capacity to consumer products after the pandemic prompted a surge in orders for smartphones, TVs and computers.

Hiring remained a widespread challenge, particularly for low-wage and hourly workers, putting downward pressure on job growth. However, some firms said that absenteeism related to the virus was down, and employment expectations were generally bullish. Wage growth accelerated slightly across the board, notably in manufacturing and construction, in which labor shortages have been particularly challenging.

So far, businesses are mostly bearing the brunt of rising costs. It remains to be seen whether those labor and materials constraints will catch up with consumer prices.

“There were widespread reports of increased selling prices also, but typically not on pace with rising costs,” the report said. “Contacts generally expect continued price increases in the near term.”