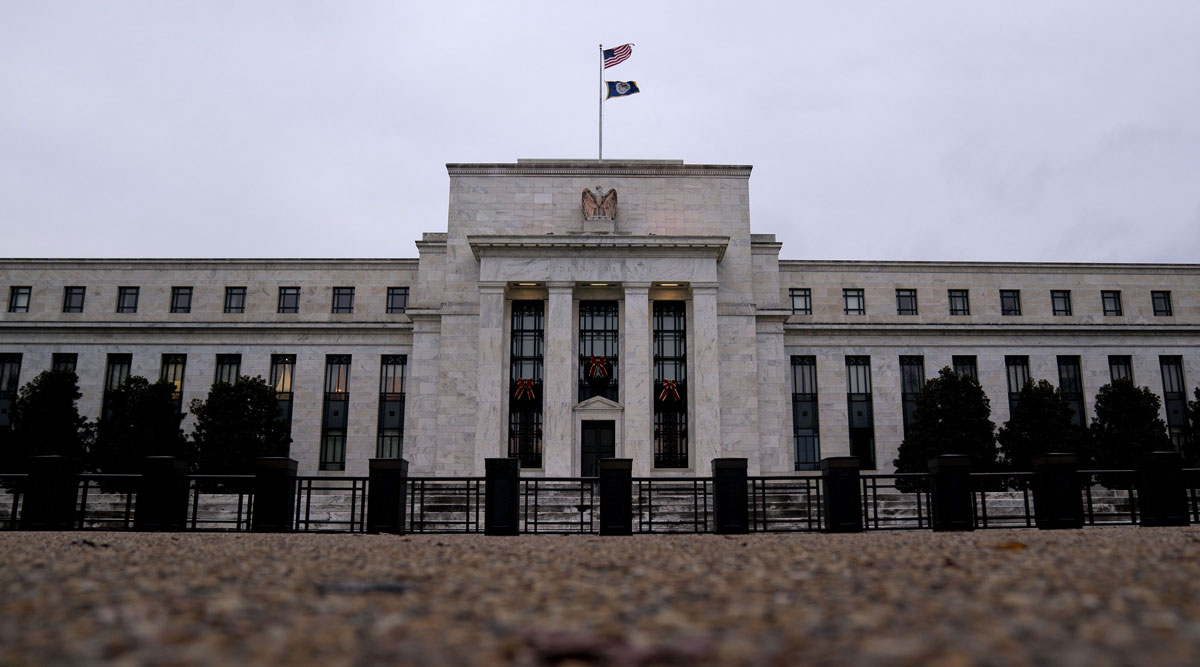 The U.S. economic recovery remained moderate across much of the country, and showed signs of a slowdown in areas where coronavirus cases are particularly high, according to a Federal Reserve report.

Most districts characterized the economic expansion as “modest or moderate,” the central bank said in its Beige Book survey released Dec. 2 in Washington.

“Four districts described little or no growth, and five narratives noted that activity remained below pre-pandemic levels for at least some sectors,” according to the report based on information collected by the Fed’s 12 regional banks through Nov. 20.

New U.S. infections have soared since the end of October, and the surge is leading some cities and states to again implement restrictions. Colder winter weather in much of the country is also dampening economic activity, as virus-compatible activities like outdoor dining become nearly impossible.

Most districts saw a slowing in the pace of job gains, the report showed. The U.S. economy has recovered just over half of the jobs lost at the start of the pandemic in the spring, but 11 million people remain unemployed.

The pandemic has hit Midwestern states especially hard, with three of four districts in the region seeing a slowdown last month amid surging cases. Uncertainty about the future remained a common theme across districts, with some citing that it was holding back hiring and other activity.

Respondents in the Dallas region said weak demand and uncertainty about the pandemic and related policies “were a drag on hiring, with a few noting it would take more than two years to reach their pre-pandemic employment level.” Cleveland contacts said virus uncertainty was a main reason firms are reticent to add staff, and a sizable share of companies indicated they expected sales growth to be too low to justify stronger hiring.

Several labor market indicators point to a likely slowdown in job gains last month. Initial jobless claims rose for the past two weeks, and private payroll figures on Dec. 2 showed U.S. companies added 307,000 jobs in November, the fewest since July. The government’s employment report for last month will likely also show hiring slowed, according to economist estimates ahead of its publication Dec. 4.

The Beige Book also noted that child care and virtual schooling remained a significant challenge for many working parents, especially women. The labor force participation rate for women ages 25 to 54, those both in their prime working years and most likely to have young children at home, remains suppressed at 74.6%, compared to 87.9% for men of the same age.

Many districts reported robust manufacturing activity, homebuilding and home sales. Bankruptcies and loan delinquencies were a concern, especially in the leisure and hospitality and retail industries, as were the end-of-year expiration of jobless benefits and eviction bans.

Lawmakers began circulating new proposals for fresh stimulus on Dec. 1, indicating that both sides see a need for more economic aid. It remains unclear whether anything will be agreed on and passed into law.

“There are many sectors that could use some help,” Powell said. “I would start with the labor market. I think we ought to remember that despite the rapid progress in getting people back to work, which is so welcome,” millions remain jobless because of the pandemic.

Powell and his colleagues have for months sought more government stimulus, noting that monetary policy can only do so much. The central bank slashed its benchmark interest rate in March to near zero and has held it there since.