Fed Likely to Signal a Coming Pullback in Economic Support 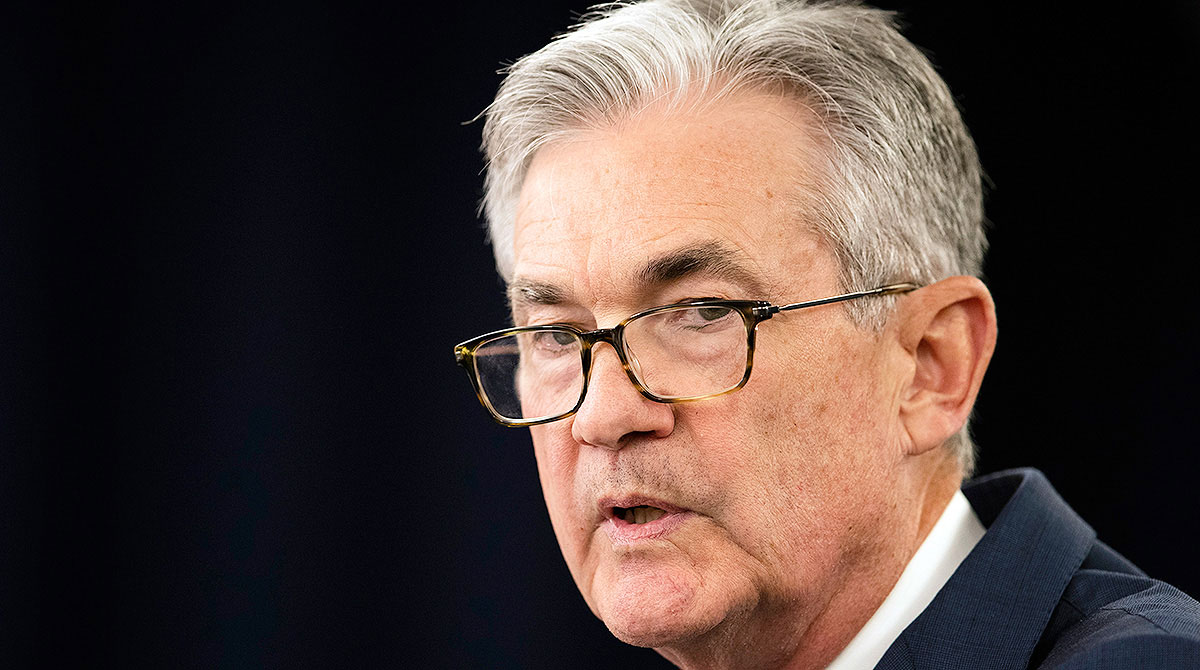 WASHINGTON — The Federal Reserve is expected this week to send its clearest signal yet that it will start reining in its ultra-low-interest rate policies later this year, a first step toward unwinding the extraordinary support it has given the economy since the pandemic struck 18 months ago.

Many economists think the Fed will formally announce a pullback in November, in response to a steady recovery from the pandemic recession and an acceleration in inflation that has raised widespread concerns. This week’s Fed policy meeting could lay the groundwork for that announcement.

When their meeting ends Sept. 22, Fed officials are set to keep their short-term benchmark interest rate, which affects many consumer and business loans, near zero. They are also likely maintain their $120 billion in monthly bond purchases, which are intended to hold down long-term loan rates. In December, the Fed said it would continue those purchases until the economy had made “substantial further progress” toward its goals of maximum employment and annual inflation averaging 2% over time.

In a speech last month, Fed Chairman Jerome Powell said such progress had already been met for inflation, with prices having spiked this year amid shortages of manufactured goods and components, from cars and computer chips to paint and building materials.

Powell also said “clear progress” had been achieved in job growth and that if hiring remained healthy, it “could be appropriate” to start reducing the bond purchases this year. A surprisingly weak August jobs report made it less likely that the Fed would formally announce a reduction in September and more likely it would do so in November or December.

The central bank could signal in a statement it will release after its meeting ends Sept. 22 that it plans to soon announce a reduction in the pace of its bond purchases, and Powell could reinforce that message in a news conference to follow.

“A dud of an October jobs report could change these plans,” said Michael Feroli, an economist at JPMorgan Chase and a former Fed staffer, “but it would probably take something quite bad to knock them off track now.”

The Fed on Sept. 22 will also update its quarterly projections for growth, unemployment and inflation through 2024. It will also provide a forecast for how its benchmark rate will change into 2024. In their previous such estimate in June, Fed officials collectively forecast that they would begin raising their key short-term rate in 2023. This week, it’s possible that the updated forecast will predict the first rate hike by the end of 2022.

The Fed’s rate forecasts are unlikely to prove accurate, particularly for 2024. But they can provide insights into how quickly policymakers think they will need to raise rates in coming years.

At his news conference, Powell will face a delicate task: He will try to signal that the Fed will soon begin withdrawing its economic stimulus, while simultaneously reassuring investors, consumers and business leaders that it won’t move so fast as to derail the recovery from the recession. And Powell will surely stress that a move to pare — or “taper” — its bond purchases doesn’t mean the Fed will soon begin raising its benchmark rate, a step that would have a bigger impact on the economy over time.

“He has to strike a fine balance between continuing to be accommodative, while inching toward the exit,” said Priya Misra, head of global rates strategy at TD Securities.

One way to reassure investors would be to signal a relatively slow pace of tapering. The Fed is now buying $80 billion in Treasurys and $40 billion in mortgage bonds each month. Many economists expect it to reduce the Treasury purchases by $10 billion a month and mortgage-backed bonds by $5 billion. That would mean the taper would take about eight months to complete.

But some presidents of regional Fed banks worry that current high levels of inflation will persist well into 2022 and are pushing for the taper to finish by the middle of next year, so the Fed could start raising rates in the second half of 2022. These officials include James Bullard of the St. Louis Fed and Raphael Bostic of the Atlanta Fed.

And Fed Vice Chairman Richard Clarida, a close Powell ally, surprised many observers last month by suggesting that the Fed’s goals of maximum employment and 2% annual inflation could be met by the end of 2022 — a sign that Clarida could support a rate hike then.

If this week’s updated forecasts envision an initial rate hike sometime next year, that would mean a rate hike would quickly follow tapering and would suggest that the Fed is worried about excessive inflation. The last time the Fed started reducing bond purchases was in December 2013, after the Great Recession. It took 10 months to taper those purchases. The Fed then didn’t raise its short-term rate until more than a year later, in December 2015.

A quick taper and a rate hike in 2022 would be a more aggressive timetable than financial markets now expect.

David Wilcox, a senior fellow at the Peterson Institute for International Economics and a former director of research at the Fed, said that even though higher inflation could persist longer than the Fed may have initially expected, it could still fade as the economy normalizes, without requiring higher interest rates.

“Holding back may be the right answer,” he said.

John Williams, president of the New York Fed, suggested last week that the Fed won’t raise rates until it has reached its goal of maximum employment. Though the Fed hasn’t defined that goal, it is likely an unemployment rate below 4%. The jobless rate was 5.2% in August.

“There is still a long way to go,” Williams said.