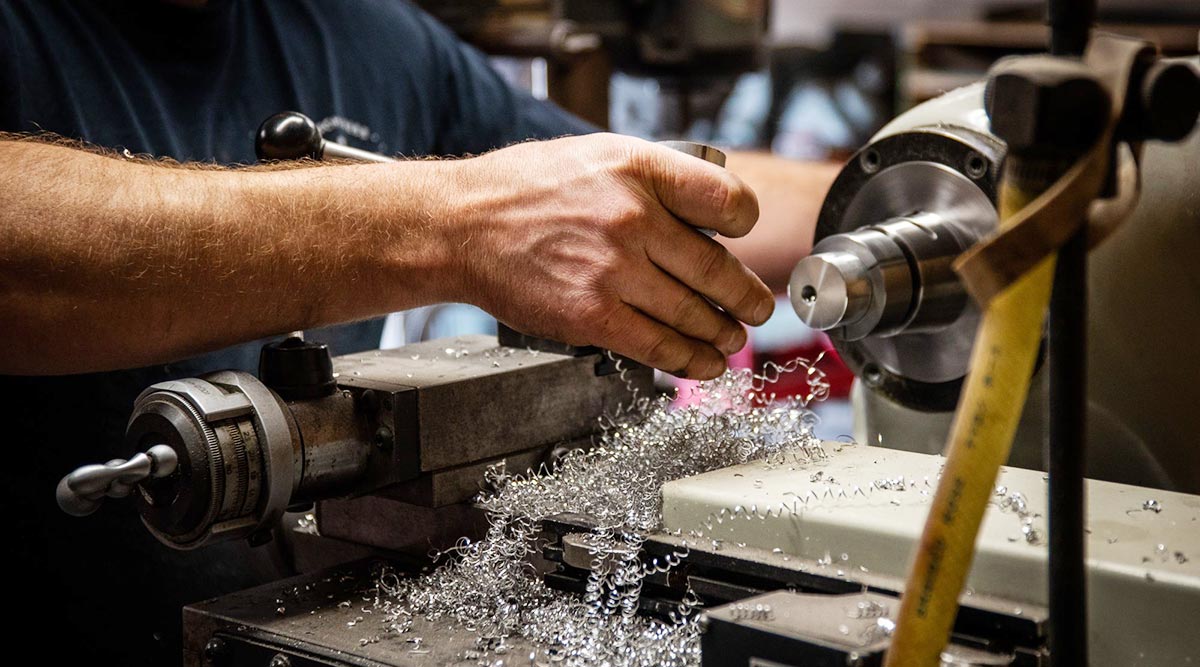 A gauge of U.S. factory activity fell in June by less than forecast as output and jobs improved though new orders stalled, highlighting the repercussions of trade uncertainty and slower growth abroad.

The Institute for Supply Management index dropped to 51.7, the third straight decline and the weakest level since October 2016, the group’s data showed July 1. Still, that topped the median estimate of 51 in a Bloomberg survey of economists. The measure of new orders fell to 50, the lowest since December 2015 and equaling the dividing line between growth and contraction.

The data are consistent with other reports showing widespread weakness in manufacturing from Europe to Asia. While a trade cease-fire announced by President Donald Trump and Chinese leader Xi Jinping at this weekend’s Group of 20 meetings could help stabilize the industry, a sluggish global economy will remain a pressing concern for producers.

The U.S. factory gauge, while still signaling expansion, has cooled in the past year as tariffs have forced domestic producers to examine alternative supply chains and delay big spending decisions. In June the ISM gauge of exports barely expanded, while an index of imports stagnated.

Other issues are also weighing on American manufacturers. The strength of the dollar has made domestic goods less competitive abroad, while U.S. factory orders have been depressed as Boeing Co. struggles with investigations and design issues on its 737 Max aircraft.

On the positive side, the ISM production gauge recovered in June from an almost three-year low, which may explain a second straight month of improvement in the group’s employment index. Those two gains helped support the above- forecast reading in the main factory index.

A separate factory index from IHS Markit on July 1 came in at 50.6 for June, which was up from a preliminary reading of 50.1 and the May level of 50.5. It’s still near the lowest level in a decade, though.

In the ISM report, order backlogs contracted for a second month, indicating demand for goods remains weak. A gauge of factory inventories declined below 50, suggesting companies are starting to shrink bloated stockpiles.

Prices paid by factories for materials dropped to 47.9 in June, the lowest since February 2016, from 53.2. That may partly reflect a recent decline in oil and highlights a lack of inflation pressures in the economy.