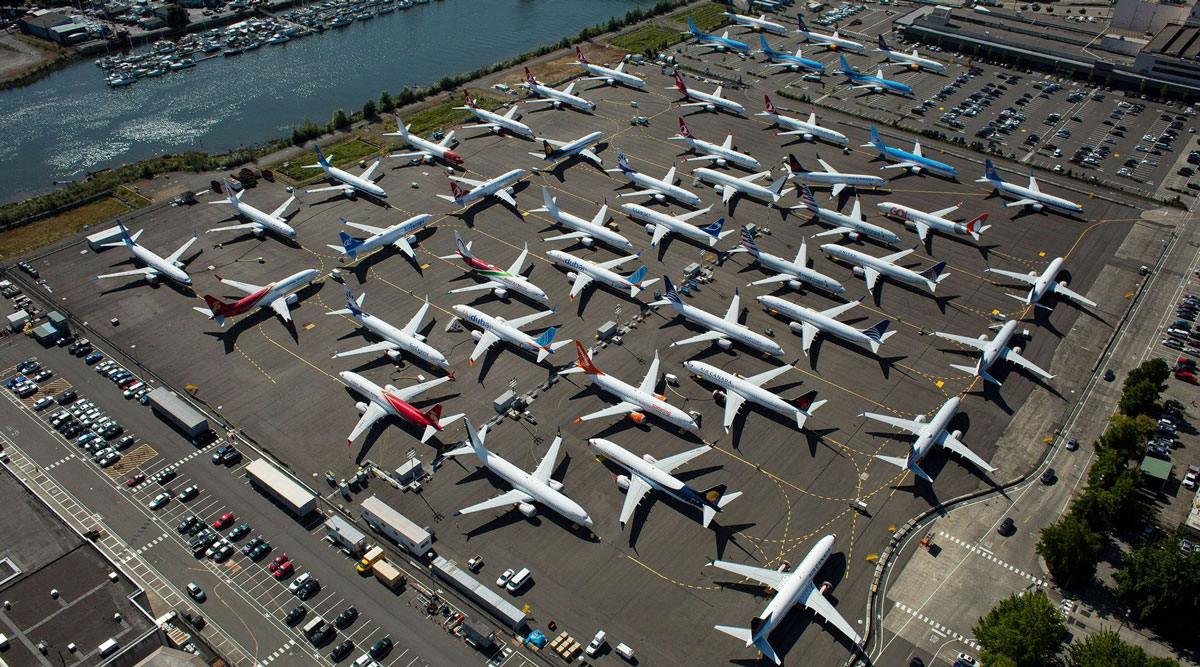 U.S. regulators plan on Nov. 18 to unveil the long-awaited final requirements for allowing Boeing Co.’s grounded 737 Max to return to service after 20 months, according to a person briefed on the plans.

The Federal Aviation Administration has begun notifying the aviation industry of its schedule, said the person, who wasn’t able to discuss the matter publicly and asked not to be identified.

An agency spokesman declined to comment. FAA Administrator Steven Dickson issued a written statement Nov. 9 saying the announcement was expected “in the coming days.” The agency has already released proposed software upgrades and fixes to the plane, and plans for revised pilot training.

Boeing’s best-selling jet was grounded March 13, 2019, after the second fatal crash linked to a flight-control system. The crashes killed 346 people.

A decision by regulators to end the longest jetliner grounding in U.S. history would mark a major milestone for Boeing’s effort to revive the core of its commercial-aircraft business.

Still, with the coronavirus pandemic flattening demand for new planes, the U.S. planemaker faces an arduous recovery as it seeks to reap cash by delivering hundreds of Max built during the flying ban.