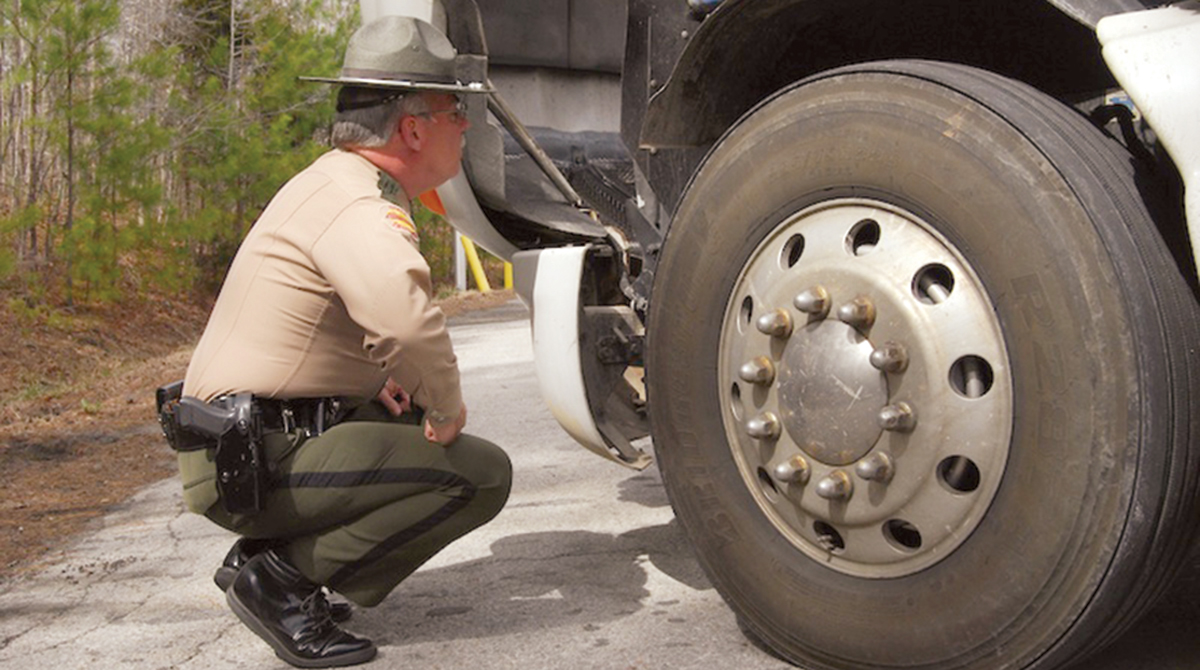 For years, truckers have been complaining that inspectors do not always submit reports to federal regulators giving them credit for no violations or “clean” roadside inspections.

But now, a panel of academic experts studying the CSA program has shined a spotlight on the nettlesome challenge of finding a way to document not only the actions of unsafe truckers but to give credit to the safe operators.

“While it is not clear the degree to which the problem persists, there was evidence from the American Transportation Research Institute that clean inspections are often not reported,” a National Academies of Sciences yearlong study of FMCSA’s CSA program made public last month concluded.

The National Academies’ 12-member panel therefore suggested that inspectors “need to be strongly encouraged” to report all inspections, regardless of whether they discover violations.

“If this practice involving ‘clean’ inspections is widespread, this is an important source of bias since such inspections will reduce the estimated frequency of violations,” the study said. “A clean inspection provides important information about the extent to which a carrier prioritizes safe operations. One remedy is to make reporting of clean inspections mandatory.”

Mooney flatly said all clean inspections do go into federal records systems. It’s only the screening procedures that inspectors use to determine if a full inspection is needed in which there is no paperwork generated, he said.

“It’s a little irritating that it’s happening, because we’ve been fighting this issue for years,” Mooney said.

Truckers mistakenly believe that when they get briefly questioned at weight scales — even when an inspector may ask to see a driver’s log book, runs a license plate or checks a DOT number, he said.

“If we don’t find anything in 30 seconds, or maybe a minute, we let the truck go,” Mooney said. “Some carriers want that to be recorded as an inspection. But it’s not. It’s a screening exercise. It comes down to your interpretation of what an inspection is, and what I say an inspection is.”

But Brenda Lantz, a member of the CSA panel and associate director of North Dakota State University’s Upper Great Plains Transportation Institute, said there were complaints about the clean inspections raised in some of the public stakeholder presentations to the panel.

She concedes that screening processes by inspectors aren’t full inspections.

“But to me, that’s not fair to the carrier,” she said. “If the driver’s doing everything he’s supposed to be doing, he should get credit for that check.”

Lantz added, “Honestly, FMCSA needs more data. They need more information. To me, you would have a lot more points of contact, or touches, and clean inspections would give FMCSA more information.”

“We think there is a combination of missed opportunities and lack of reporting of clean inspections, both due to hyper focus by law enforcement on documenting just the “bad” trucks,” said Norita Taylor, a spokeswoman for the Owner Operator Independent Drivers Association. “Whether ‘clean’ or ‘dirty,’ a small business trucking company is not likely to get enough inspections to have statistically reliable data.”

Mooney does not dispute the notion that inspectors concentrate on getting the bad actors off the road rather than spending time on clean inspections for carriers they know are safe.

“The roadside inspection program is designed to take unsafe trucks and drivers off the road,” he said. “So we dedicate our resources toward removing drivers and unsafe companies from the road.”

“To the credit of CVSA and law enforcement, I think that they have improved dramatically,” Garney said. “But I would disagree that there’s no additional room for improvement.”

A Year of Pandemic: Number of Roadside Inspections Fell