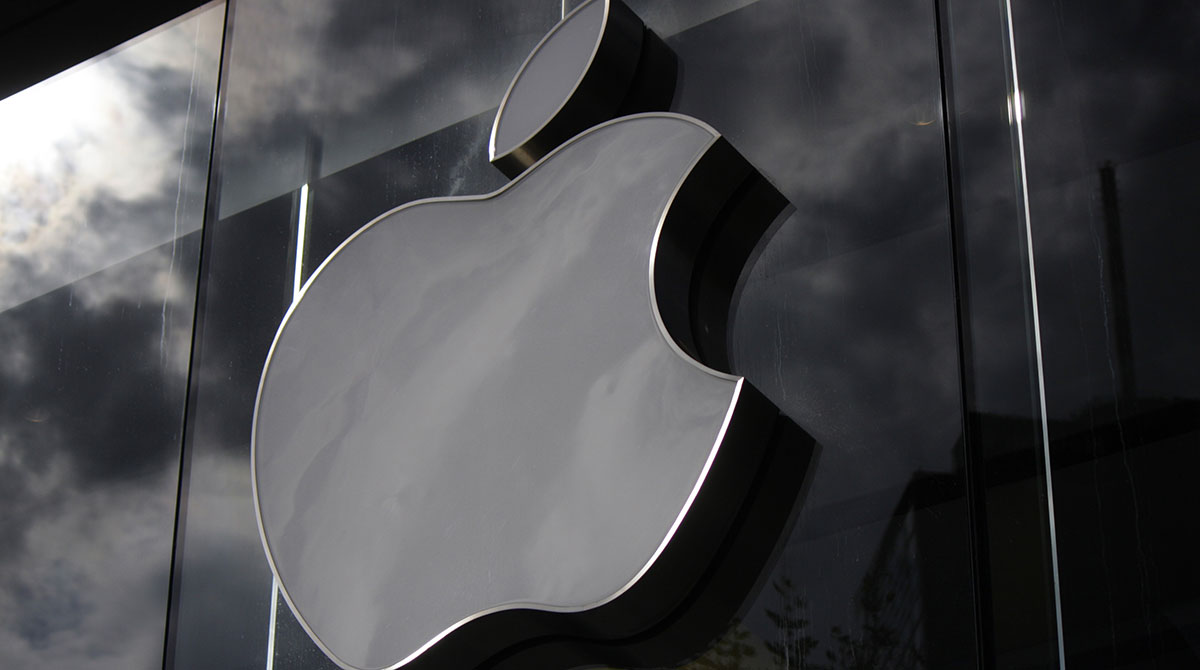 A former Apple Inc. engineer was arrested on charges of stealing driverless car secrets for a Chinese startup after he passed through the security checkpoint at San Jose International Airport to board a flight to China.

Zhang Xiaolang was accused by U.S. prosecutors of downloading files containing proprietary information as he prepared to leave the iPhone maker in April and start work for Guangzhou-based Xiaopeng Motors, according to a criminal complaint filed July 9 in federal court in San Jose, Calif.

A hardware engineer for Apple’s autonomous-vehicle development team, Zhang was granted access to confidential company databases, according to the complaint. After he took paternity leave, he told Apple in April he was moving back to China to work at Xmotors. Apple grew more suspicious after seeing his increased network activity and visits to the office before he resigned, according to the complaint.

Zhang admitted to the FBI that he downloaded Apple driverless technology files to his wife’s laptop to have continued access to them, according to the complaint. He was arrested July 7.

XMotors always has strictly abided by the laws of China and the United States and takes protection of intellectual property rights seriously, company spokeswoman Isabel Jiang said in a statement.

“There is no indication that he has ever communicated any sensitive information from Apple to XMotors,” Jiang said of Zhang. When notified in late June that U.S. authorities were investigating Zhang, his computer and office equipment was secured and he was denied access to his work, she said. He was subsequently fired, she said.

The U.S. Treasury Department plans to heighten scrutiny of Chinese investments in sensitive U.S. industries under an emergency law. The crackdown is aimed at China’s investment in new-energy vehicles, robotics and aerospace, interests the Trump administration has viewed as a threat to economic and national security, according to people familiar with the plans.

Apple’s self-driving car project is a rare initiative by the company that has played out in the public eye over the past few years. In 2015, Apple executives approved a plan to build a self-driving, electric vehicle to take on Tesla Inc. and the Detroit auto industry. Apple hired more than 1,000 engineers.

However, about two years ago, Apple scaled back its plans to build a physical vehicle and has since had a team working on the underlying self-driving software and sensor technology. The self-driving space is exceptionally competitive, with dozens of companies worldwide trying to take the lead in the burgeoning field.

Apple has dozens of cars equipped with its software on the road, but it’s still unclear how Apple’s reliability stacks up against other industry titans such as Uber and Waymo. Apple plans to use its robocar technology on special Volkswagen vans to transport employees between offices. Apple hasn’t said how or if it will release its technology to consumers.

About 5,000 of Apple’s more than 135,000 full-time employees are disclosed on the car project. Out of those, about 2,700 workers have access to one or more Apple databases containing information about the project, according to the complaint.

The majority of Zhang’s network activity “consisted of both bulk searches and targeted downloading copious pages of information from the various confidential database applications,” according to the complaint. Prosecutors accuse him of downloading engineering schematics, and technical manuals and reports.

“Apple takes confidentiality and the protection of our intellectual property very seriously,” company spokesman Tom Neumayr said in an e-mail. “We’re working with authorities on this matter and will do everything possible to make sure this individual and any other individuals involved are held accountable for their actions.”