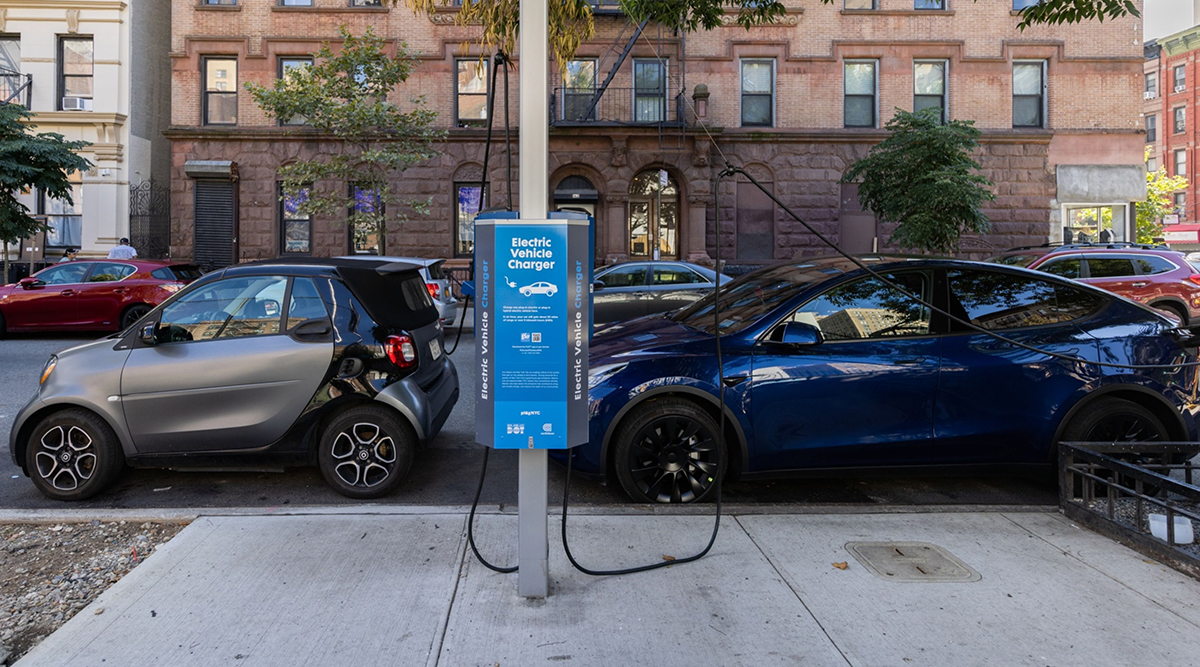 The Treasury Department is expediting the formulation of scores of regulations that will carry out the $270 billion worth of energy tax incentives included in President Joe Biden’s signature climate and tax bill.

The Treasury is seeking public input about how to draft regulations that will oversee new and enhanced energy tax benefits, ranging from a $7,500 consumer credit for electric vehicle purchases to incentives for manufacturers of wind turbines and solar panels. The government is requesting responses on implementing the Inflation Reduction Act’s climate proposals by Nov. 4 or sooner.

“We have to get implementation right. That means we need to listen, engage and move quickly to translate policy into action,” John Podesta, a senior White House adviser overseeing the energy guidance, told reporters Oct. 5. “We are trying to do this expeditiously. You will see some of this guidance out before the end of the year.”

The goal to complete the rule-writing process for some programs in the coming months means that the Internal Revenue Service will have to move much more rapidly than normal. Deputy Treasury Secretary Wally Adeyemo said that his department and the IRS are quickly adding staff so that they can meet those deadlines.

Equipment manufacturers, carmakers and energy investors are anxiously awaiting the Treasury guidance, which will give them the road map for how to claim billions of dollars in new incentives. Many lingering questions remain about how many of the credits will be implemented, making many businesses uneasy to commit to projects until there is clarity about how they can qualify.

The electric vehicle sector, for instance, is curious for more details on how the administration plans to define a “foreign entity of concern” in cases where an investor from a blacklisted country has a small stake in a battery company. Under the new law, electric vehicles made with any battery components manufactured by China and other “foreign entities of concern” will be ineligible to receive the credit after 2023.

The Biden administration will prioritize guidance on prevailing wage and apprenticeship employment requirements necessary to secure the full value of some clean energy tax credits. To get the full value of those credits, companies must pay some workers a “prevailing wage” — which typically represents the average paid to workers in a region or reflects union pay scales — and employ a minimum number of apprentices. The requirements are meant to help train and bolster a new clean-energy workforce.

But the requirements don’t really kick in until 60 days after the government’s guidance is out. Until that point, developers can begin construction on applicable projects and get exemptions from the worker and wage criteria.

Some developers are already racing to buy equipment and meet other requirements to be deemed as having “commenced construction” ahead of the 60-day deadline, so they can get the full credit value without fulfilling the wage and apprenticeship mandates.