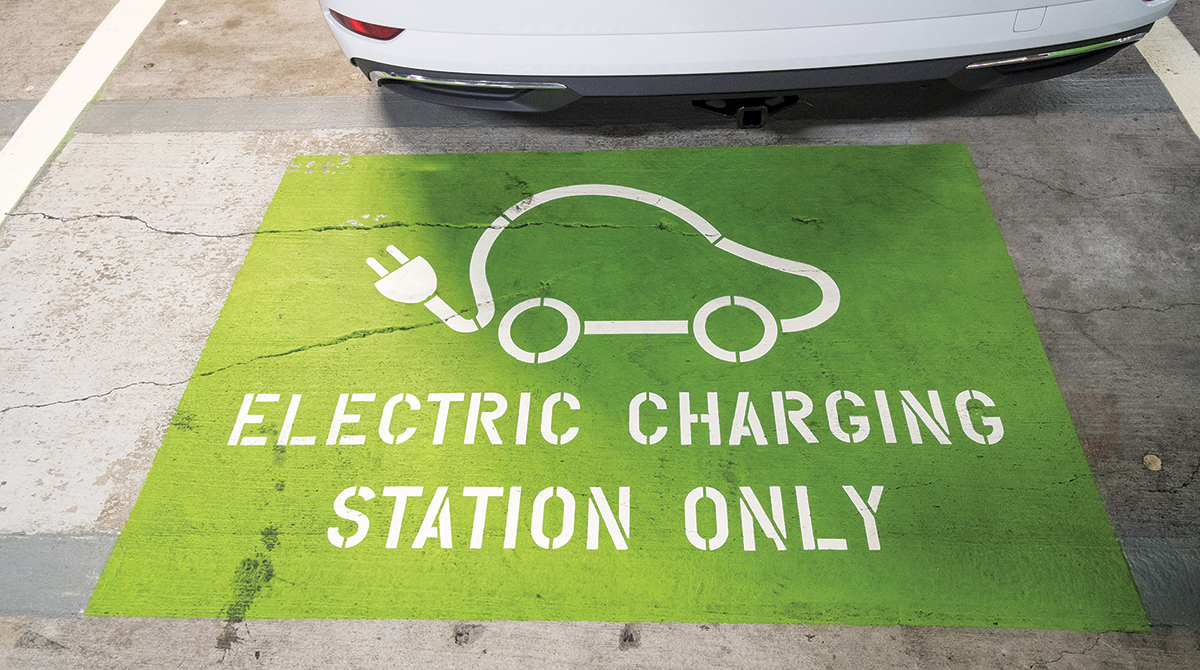 Under the 10-year proposal unveiled late Sept. 10, union-built EVs will get an additional $4,500 tax incentive, a measure that would favor the three traditional Detroit carmakers — General Motors Co., Ford Motor Co. and Stellantis NV — whose factory workers are represented by the United Auto Workers. That sweetener would be on top of a $7,500 base incentive that would be available for EVs.

“[The current draft discriminates] against American autoworkers based on their choice not to unionize,” Toyota said in a statement Sept. 11. “We will also fight to focus taxpayer dollars on making all electrified vehicles accessible for American consumers.”

Tesla CEO Elon Musk tweeted that the proposal smacked of being heavily influenced by the UAW, while Honda Motor Co. also said it discriminatory and urged Congress to remove the language. Rivian, the electric ruck maker backed by Amazon.com Inc., said the expansion of the tax credit is a step in the right direction but that the proposal risks confusing potential buyers.

“Rivian supports a straightforward expansion without artificial limits to encourage EV adoption to as many households as possible,” the Irvine, Calif.-based startup, whose electric pickup truck isn’t yet available for sale, said in a statement Sept. 12.

Foreign automakers and other nonunionized carmakers have been voicing their unease with signs the Biden administration wants to give their unionized Detroit rivals a leg up in the race to win over electric car buyers. Toyota, Honda, and Tesla were all left out of a White House event in August, during which President Joe Biden unveiled a national goal of having half of new cars sold in the U.S. to be emissions-free by 2030.

The House Ways and Means Committee’s plan would provide a base credit of $7,500 for EVs for the first five years, with another $4,500 credit for those made in a union facility. An additional $500 credit will be provided for vehicles using a domestically manufactured battery.

The proposal was for inclusion in Democrats’ $3.5 trillion tax-and-spending legislation, according to Rep. Dan Kildee, a Michigan Democrat. Passage of that bigger package has been delayed as Sen. Joe Manchin, a Democrat whose vote is crucial in the evenly split U.S. Senate, renewed objections to the bill, citing tax and inflation concerns.

Additional details from the House Ways and Means Committee’s plan include:

While Tesla — the biggest seller of EVs in the U.S. — would benefit by having the 200,000-vehicle cap removed, it too is a nonunion shop and as such its customers would miss out on the sweetener. Musk, in his tweet, said the proposal smacked of being heavily influenced by the UAW and by Ford, which for now builds its only current EV — the Mustang Mach-E — in Mexico. Foreign-built EVs sold in the U.S. are eligible for the credit in the first five years.

Ford’s battery-powered F-150 Lightning will be built at a new factory in Dearborn, Mich., that Biden visited in May. The Lightning is scheduled to go on sale next spring.

A UAW representative didn’t respond directly to Musk’s tweet, other than to point to a Sept. 11 statement lauding the plan and the refocusing of the subsidies on U.S.-built vehicles after the first five years.

A Ford representative didn’t immediately respond to a request for comment outside regular business hours.