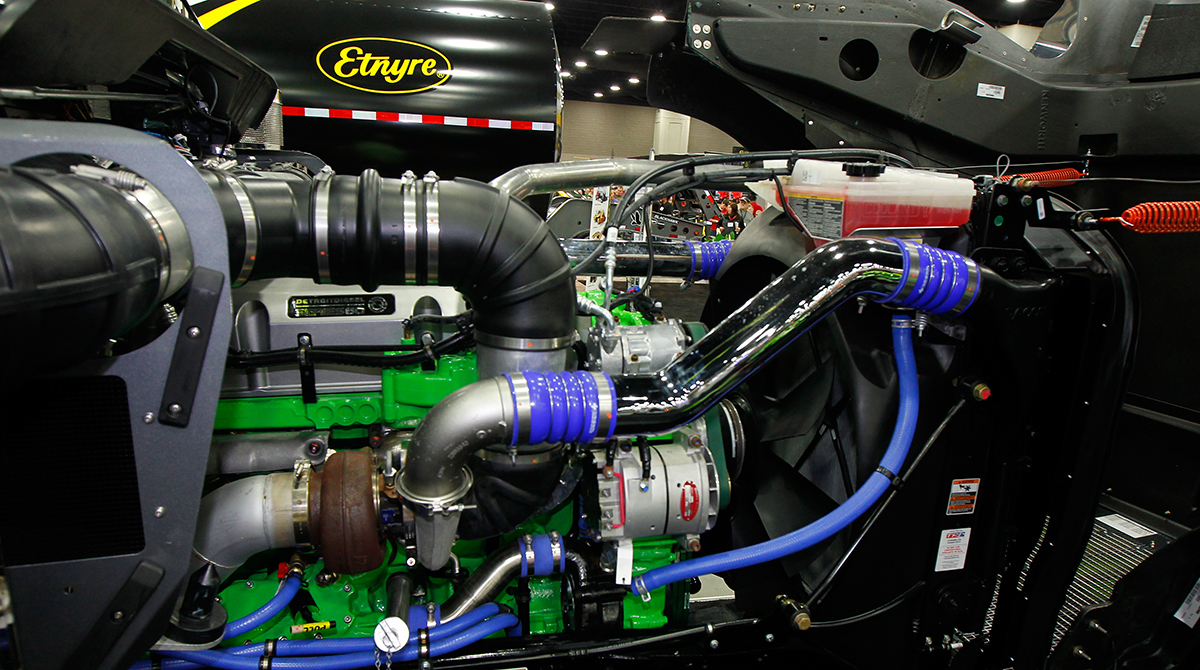 A Kenworth truck with a Detroit Diesel Series 60 engine at the Fitzgerald Glider Kits booth at 2016 MATS. (John Sommers II for Transport Topics)

U.S. Environmental Protection Agency acting Administrator Andrew Wheeler has reversed a controversial decision made earlier this month that would have allowed the proliferation of glider kit trucks until the end of 2019.

In a July 26 memo to the agency’s enforcement chief, Susan Bodine, Wheeler said a “no-action assurance” order blocking enforcement of the glider kit trucks provision in the 2016 Obama administration’s Phase 2 Greenhouse Gas Heavy Truck Rule is “not in the public interest.”

“The Office of Enforcement and Compliance Assurance has a general guidance limiting the circumstances under which the agency will consider issuing no-action assurances,” Wheeler wrote. “The 1995 restatement of that policy states that the principles against the issuance of a no-action assurance are at ‘their most compelling in the context of rulemakings.’ OECA guidance is clear that a no-action assurance should be issued only in an ‘extremely unusual’ case when the no-action assurance is necessary to serve the public interest, and only when no other mechanism can adequately address that interest.” 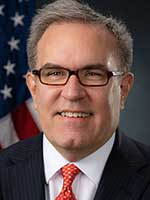 Bodine’s “no-action assurance” memo was dated only a day after then EPA Administrator Scott Pruitt resigned amid a dozen ethics investigations. In November, the agency issued a proposed rule to repeal the Obama-era regulation, questioning the notion that the gliders were big polluters and whether EPA even had the authority to regulate the gliders.

Wheeler’s action came July 26, only days after an environmental coalition and 16 state attorneys general filed separate requests for review by the U.S. Court of Appeals for the District of Columbia, claiming that not enforcing the glider provision in the 2016 Phase 2 Heavy Truck Greenhouse Gas rule would allow thousands of the “super polluting” glider trucks on U.S. roadways.

The court quickly issued a temporary stay of the EPA nonenforcement plan while it considers whether to approve or deny the emergency motions filed by environmentalists and the states, which said allowing the production and sale of more than 300 per-manufacturer gliders — “new heavy-duty trucks manufactured with highly polluting, refurbished engines that do not comply with modern emissions standards” — is unlawful. 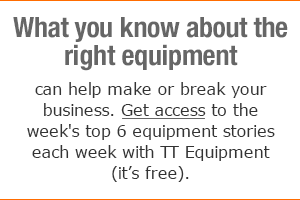 “This is a huge win for all Americans who care about clean air and human health,” Fred Krupp, president of the Environmental Defense Fund, one of the lawsuit plaintiffs, said in a statement. “These super-polluting diesel freight trucks fill our lungs with a toxic stew of pollution. EPA’s effort to create a loophole allowing more of them onto our roads was irresponsible and dangerous. We hope their decision to withdraw that loophole puts a firm and final end to this serious threat to our families’ health.”

Glen Kedzie, energy and environmental counsel for American Trucking Associations, told Transport Topics, “EPA’s reversal of its prior decision to not enforce glider vehicle provision under the final Phase 2 rule was a welcome announcement, which reaffirms the agency’s legal authority and responsibility to the public to close the dangerous emissions loophole created by a small special interest group of manufacturers. We will await EPA’s next steps as this issue continues to evolve.”

In their emergency motion, the environmentalists said the trucks are “poised to spend their lifetimes emitting many times more smog-forming nitrogen oxides, lung-damaging particulate matter and cancer-causing toxics than lawfully built heavy-duty trucks. Relief is urgently needed from EPA’s unlawful action in order to avert substantial and irreparable public-health consequences.”

The attorneys general in their court brief said, “Testing of glider vehicles conducted by EPA in 2017 showed even greater emissions impacts: NOx emissions were as much as 43 times higher than emissions from compliant vehicles, and PM emissions as much as 450 times higher. NOx and PM are linked to serious adverse health effects, including increased incidence of respiratory and cardiovascular disease and premature death.”