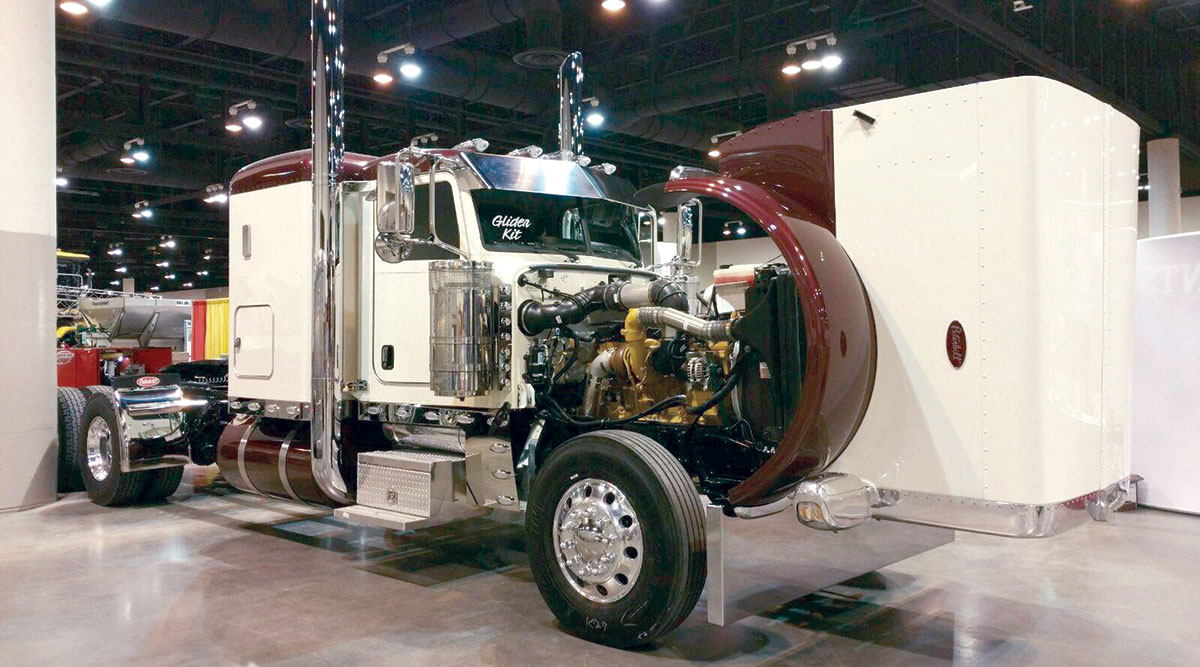 The Office of the Inspector General for the Environmental Protection Agency plans to conduct an audit of a 2017 EPA study that concluded glider trucks are bigger polluters than trucks that meet more-recent federal emissions standards.

The audit is being launched in response to a request from four Republican congressmen.

In a Sept. 4 letter to EPA’s Office of Air and Radiation, OIG said it will “examine the selection, acquisition and testing of glider vehicles at EPA’s National Vehicle and Fuel Emissions Laboratory as well as EPA’s planning for this testing.” 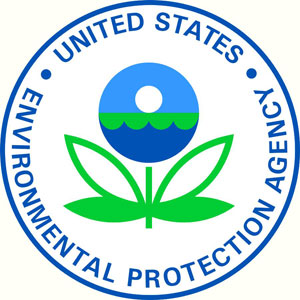 An IG spokeswoman noted that an audit is not the same as a full-fledged investigation. “If we were looking into allegations of misconduct, it would be an investigation, not an audit,” Jennifer Kaplan said.

The audit is a response to questions raised in June by Rep. Greg Gianforte, chairman of the House Subcommittee on the Interior, Energy and Environment, who questioned the integrity of the EPA glider truck study. Three other Republicans, Reps. Bill Posey of Florida, Steve King of Iowa and Brian Babin of Texas, also have asked the IG to audit the study.

The study in question was made public Nov. 20, four days after then-EPA Administrator Scott Pruitt proposed repealing an Obama-era rule to limit the production of glider trucks. That provision, included in EPA’s 2016 Phase 2 heavy-truck greenhouse gas emissions rule, limits the number of nonemissions-compliant gliders one company may build to 300 a year, and requires any beyond that number be certified as emissions-compliant for the model year they are built. Although Pruitt has since left his EPA post, the agency still is weighing whether to keep or repeal the Obama-era rule.

In his letter to the IG, Gianforte said EPA employees communicated with truck maker Volvo Group — which has opposed repealing the glider rule — about obtaining test vehicles. The manufacturer offered to assist — through cooperation with one of its dealers — to obtain gliders for testing at EPA’s National Vehicle and Fuel Emissions Laboratory. On Nov. 20, EPA produced a report on those emissions tests.

“Like most of the trucking industry, the Volvo Group for several years now has argued that the improper use of glider kits is bad for the environment and unfair to manufacturers who have invested in the latest environmental controls,” said John Miles, corporate communication officer for Volvo Group North America. “All our communication and cooperation with the EPA on this issue has been an entirely appropriate part of a broad trucking industry advocacy effort. We did nothing improper.”

Kaplan noted that the IG has no current plans to look at a separate glider study conducted by Tennessee Tech University. That study is the target of a soon-to-be-completed university misconduct research investigation.

The Tennessee Tech study, which concluded that newer trucks were in some instances bigger polluters than gliders, was funded by Tennessee-based glider manufacturer Fitzgerald Glider Kits. The EPA used this study, in part, to justify proposed repeal of the Obama-era law.

The school’s faculty senate has said that the glider study could have an adverse affect on university grants, incoming students, new faculty and more.

In February, university president Phil Oldham said the school community “shares the desire to ensure the academic research integrity of the university along with our reputation as an honest broker of knowledge and research initiatives.”

The decision to launch the investigation came after Oldman on Jan. 30 received a resolution passed by the university’s faculty senate that charged that the school’s reputation had been “damaged” in the wake of the Fitzgerald study.

In March, the university’s board of trustees — which has not discussed details of the misconduct research — appointed its vice chair, Trudy Harper, to act in Oldham’s place in making the final decision on the disposition of the investigation.

On Aug. 7, 2017, only a few weeks after a letter showing the test results of the university study, the school, Fitzgerald and Tennessee College of Applied Technology Livingston announced a public-private partnership to support research, education and training in the region and to promote optimization in the trucking industry. The new Fitzgerald Technology Complex in White County will house the Tennessee Tech Center for Intelligent Mobility, located in the Fitzgerald Industrial Park.

However, Fitzgerald attorney Joe Depew said in a statement earlier this year that the “fact that we funded it [the study] does not mean it is flawed. Private funding of university research is commonplace.”