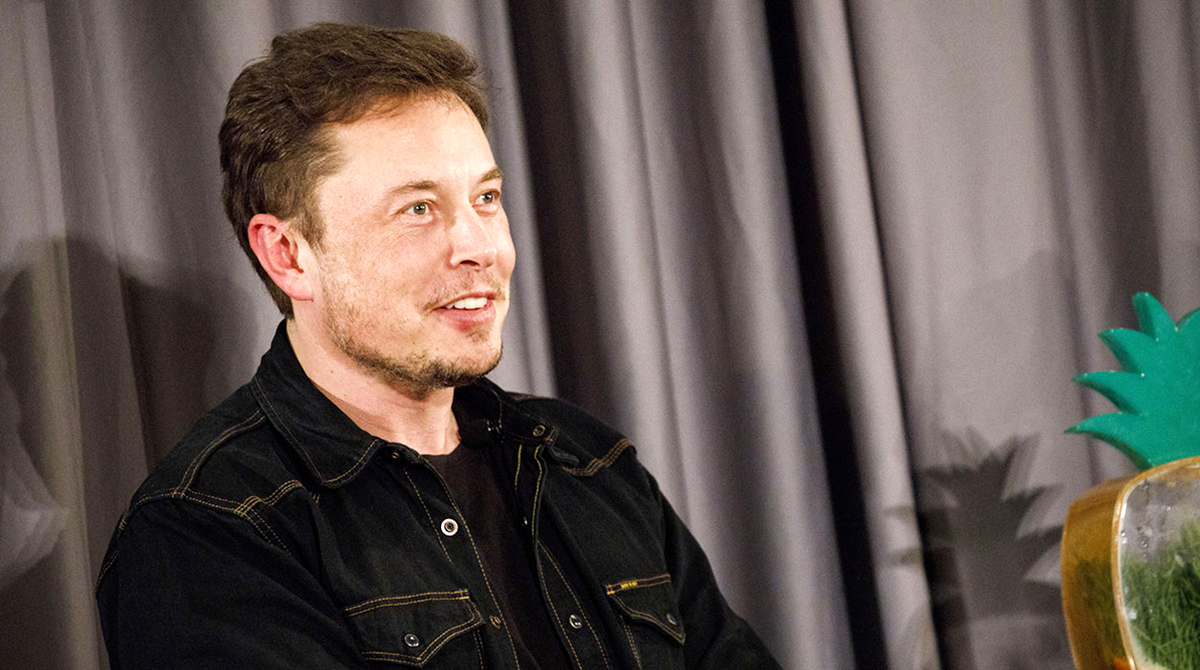 Tesla Inc. on Jan. 27 is widely expected to report its sixth consecutive quarterly profit — and potentially its first $1 billion quarter. That follows a remarkable year when Tesla’s stock split and skyrocketed, the company joined the S&P 500 Index and it sold almost half a million cars.

Two years ago, the world’s leading electric carmaker was going through a rough patch. CEO Elon Musk informed employees in a January 2019 open letter that the company had to reduce headcount by 7% and boost Model 3 production rates to survive. Later that month, he told analysts Tesla needed to cut costs and its vehicle prices to avoid bankruptcy.

And there was one more thing. As the earnings call drew to a close, Musk dropped a bombshell: Deepak Ahuja, the longtime chief financial officer who previously worked at Ford Motor Co., was retiring again. A then-unknown protégé from the finance team, Zachary Kirkhorn, would replace him after a short transition period.

Investors worried. Was Ahuja’s departure another sign of turmoil and executive talent running for the exits? Tesla’s PR team at the time didn’t have a basic bio or photograph of Kirkhorn at the ready. The surprise announcement sent shares tumbling.

Kirkhorn, 36, remains a bit of a mystery to the average investor, but he has made his mark. He has shored up Tesla’s balance sheet with a string of successful capital raises, introduced a more conservative approach to forecasting and provided greater discipline in cost-cutting that has helped Tesla act more like the S&P 500 company it has become. 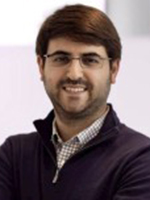 “People still don’t really know who Zach is, but they know what he’s done,” said Gene Munster, managing partner at Loup Ventures. “He’s a shy person, and I don’t think he likes to speak publicly. But it’s been a remarkable turnaround.”

Though he participates in all of Tesla’s earnings calls, he’s not a conference-goer. Several sell-side analysts said they’ve never talked with him on the phone. Tesla executives did not respond to an email about this story.

But the numbers speak for themselves. By the yardsticks that measure most CFOs, he has excelled. Tesla shares have risen more than 1,300% during his tenure. On the day Musk announced that Kirkhorn would be taking over — Jan. 30, 2019 — Tesla’s market capitalization was $53 billion. It was about $835 billion at the close Jan. 25. At this pace, a trillion-dollar valuation may not be far.

Tesla’s lofty market cap has less to do with financial engineering than the automaker working through production problems, growing concern about climate change and a wave of EV mania on Wall Street. But Kirkhorn has capitalized on the company’s success by building a fortress balance sheet, with $12 billion raised in 2020 alone. The company has reported profits but also beat analysts at the game of expectations, often exceeding their consensus estimates.

Not everyone is a fan. Hedge fund manager David Einhorn, a longtime critic of Tesla who has shorted the carmaker’s stock, has publicly questioned the company’s accounting practices. The Greenlight Capital president challenged the CFO and Musk in an April tweet to explain what Einhorn claimed are discrepancies in Tesla’s accounts receivable. He recently called the rally in its stock a “fad.”

Several former colleagues and multiyear investors who know Kirkhorn said he is deeply committed to Tesla’s clean energy mission. They describe him as being very close to Tesla’s products, mindful of engineering and manufacturing as well as finance. On earnings calls, he talks in great detail about Tesla’s other revenue streams, from the sale of regulatory credits to what the company terms “Full Self Driving” software and future insurance products.

“The auto business is capital-intensive and under Zach, Tesla has been more capital-efficient,” said Dick Amacher, a former engineer and product planner at General Motors Co. who says he owns two Tesla models and stock in the company. “A finance leader is supposed to provide guidance for future strategy, and the results speak for themselves.”

The first half of 2019 was marred by Musk’s sudden decision to close stores — a move he walked back days later — but one that shook Tesla’s sales staff and puzzled shareholders. A bullish Wall Street broker rued the carmaker’s sliding stock price as “humbling” in June of that year, and two others warned about a deteriorating sales outlook. That unease was further stoked when veteran Chief Technology Officer J.B. Straubel unexpectedly departed in July.

“When Zach came on, he had the world’s worst job,” Munster said. “He had to deal with Elon and save a really complicated company.”

By the third quarter of 2019, Tesla was showing progress toward improving its balance sheet. In a key turning point, the automaker reported the first profit in almost a year, beating analysts’ expectations for a loss, and stunned close observers with news the Model Y crossover would launch months earlier than expected — a big deal for a company known for blowing deadlines.

“We are quickly turning the corner for our next phase of growth, and our financial health continues to strengthen,” Kirkhorn told analysts on an October 2019 earnings call. “We remain focused on reducing cost, which enables rapid investments in future programs and growth.”

Tesla’s $3.7 billion in cash on hand at the end of 2018 ballooned to $14.5 billion at the end of the third quarter of 2020, the most recent figure available. Musk recently called that a “war chest.” Tesla will be spending some of that money on global expansion, with new auto and battery plants under construction in Austin, Texas, and Berlin.

Kirkhorn has a Twitter account, but his tweets are protected. When Tesla reported its delivery totals earlier this month, he shared the release on LinkedIn.

“Half a million cars in 2020! Congratulations to the Tesla team, our new customers and those who support our journey,” he wrote in the post. “Looking forward to another exciting year.”

US Asks Tesla How Autopilot Responds to Emergency Vehicles