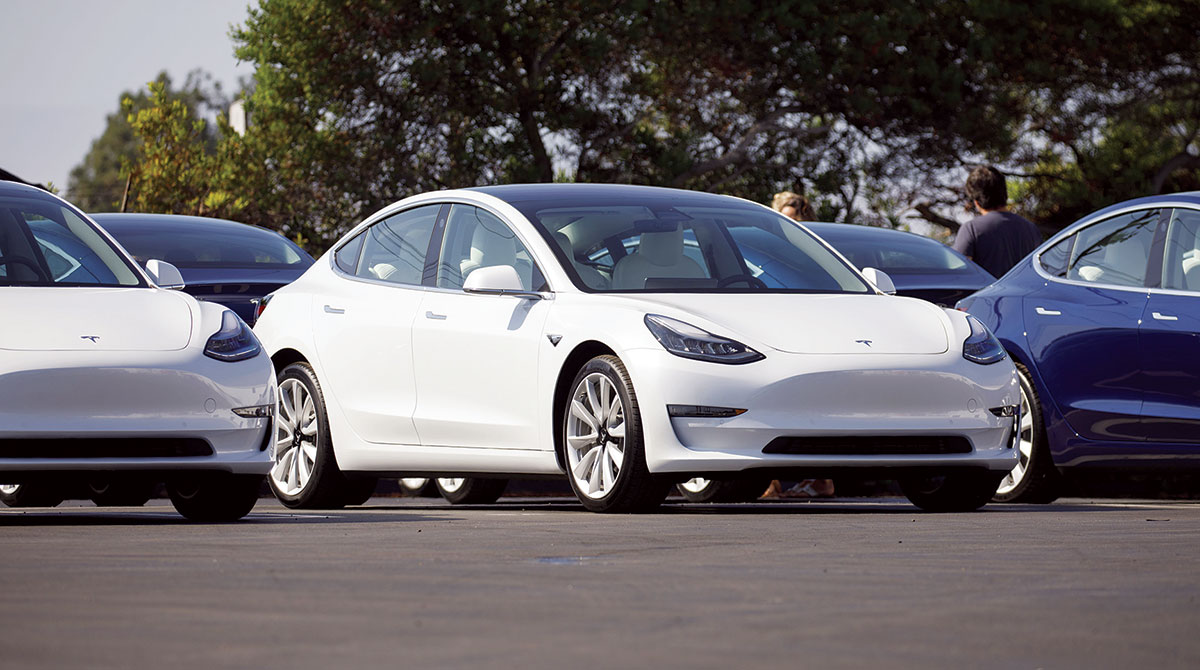 When it comes to reliable cars, the newest and latest aren’t always best.

But there’s a twist: It’s not the battery or motor that makes EVs less reliable. It’s the glitchy new gadgets that carmakers, especially Tesla, pack in to make their vehicles feel modern and appeal to early adopters. EVs tend to have touchscreen controls for climate, seat controls and other devices that once were mechanical, leading to problems.

“A lot of EVs are at the high end of market and have a lot of new tech, like news ways to open the doors,” said Jake Fisher, senior director of auto testing at Consumer Reports. “It’s causing problems.”

Electric vehicles usually come with the latest infotainment systems, large touch screens and features like over-the-air updates that can send new software from the cloud. The software and equipment is relatively new, and Consumer Reports says automakers haven’t worked the bugs out.

The Tesla Model X and Y SUVs and Model S sedan all rank below average in reliability. Only the Model 3 ranks average and gets a recommended rating, Fisher said.

Overall, Japanese brands took eight of the top 10 spots in the rankings. Lexus was first, followed by Mazda, Toyota, Infiniti and Buick. Honda, Subaru, Acura, Nissan and Mini round out the list. GM’s Buick and BMW’s Mini were the only non-Japanese automakers in the top 10.

Fisher said Japanese brands tend to make fewer engineering changes, even with new models, and have been slower to add new technology, so their vehicles have fewer problems.

Frito-Lay Replaces All Diesel Vehicles at Facility With Cleaner Tech