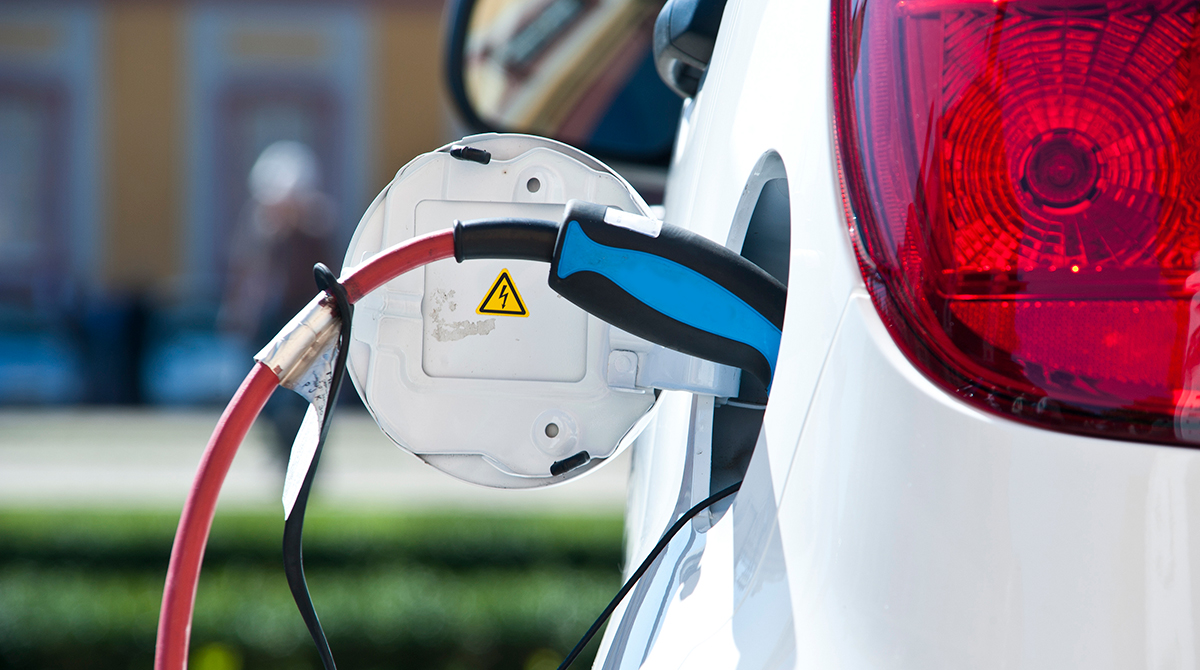 The $146 billion lubricants industry is at risk of suffering the same fate as Kodak, thanks to the rise of electric vehicles.

From Volkswagen AG to Nissan Motor Co., carmakers are switching to battery-powered models that use fewer greases than combustion vehicles. With demand expected to decline from 2025, lubricant makers are wary of Eastman Kodak’s demise when it failed to grasp the potential of the digital camera in the 1970s.

For decades, lubricant makers have been preoccupied with squeezing more fuel efficiency from combustion engines and increasing the mileage between oil changes. EVs present a new set of challenges to their piston counterparts that typically use 40 different oils. They need a grease that can cool and lubricate the motor, while also protecting the electronics on-board and being compatible with non-metal materials like plastics.

“I’m very conscious of the world changing,” said Dave Hall, a 30-year industry veteran who is overhauling BP’s lineup of Castrol lubricants for the EV market. “I’d like to think we’re trying to address and prevent a Kodak moment and not just lock it away in a cupboard as maybe they did.”

With the current crop of electric cars in circulation, attention has largely been on battery performance and design, with lubricants an afterthought. Some EVs use standard greases found in combustion engines, according to Lutz Lindemann, chief technology officer at Fuchs Petrolub SE.

There are signs the pressure is already poised to affect companies. Demand for automotive lubricants, which reached about 20 million tons last year, is supposed to be flat for the “foreseeable future” due to the impact of EVs, the growing use of synthetic lubricants and economic pressures, according to research from energy consultant Kline & Co.

Other oil majors, who are fighting the effects of the push to decarbonize on multiple fronts, have also focused on creating new products. Royal Dutch Shell, the largest global supplier of finished lubricants, has developed a line of fluids engineered specifically for the high-tech powertrains of hybrids and EVs. Total SA launched two brands of lubricants for EVs last year, while Petronas announced its own EV brand this year.

Like Castrol, Fuchs has created a dedicated international team of managers and researchers solely focused on developing and marketing lubricants for EVs, Lindemann said. With carmakers desperate to extend the range, coming up with a new formula capable of a 1% gain in efficiency could boost driving range by 4 miles, BP’s Hall said.

Driven by penetration of EVs in China and Europe, sales volumes in the lubricants market could start to decline as early as 2025, according to Bank of Merrill Lynch analyst Jean-Baptiste Rolland. He estimates battery electric vehicles require 50% to 70% less in greases than internal combustion engines.

“The bottom line is the volumes are not going to make up the loss that we’re going to see from the engine oil going away,” said George Morvey, industry manager for the energy practice at Kline.

Both Morvey and Fuchs’ Lindemann said the silver lining is the industry sees the disruption ahead, and has a long time to respond to it. There’ll be no cliff edge given the number of combustion vehicles in China alone is set to jump, to 350 million in 10 years’ time from 260 million now, Lindemann said. Plus developing specialist high-performance lubricants for battery vehicles will result in more-profitable sales, he added.

Lindemann said the lubricants value in a BEV is “probably 90%” of a combustion car. “We just don’t really know for sure but it’s not a dramatic disaster for us,” he said. “There’ll be a significant decrease in volume but not value.”