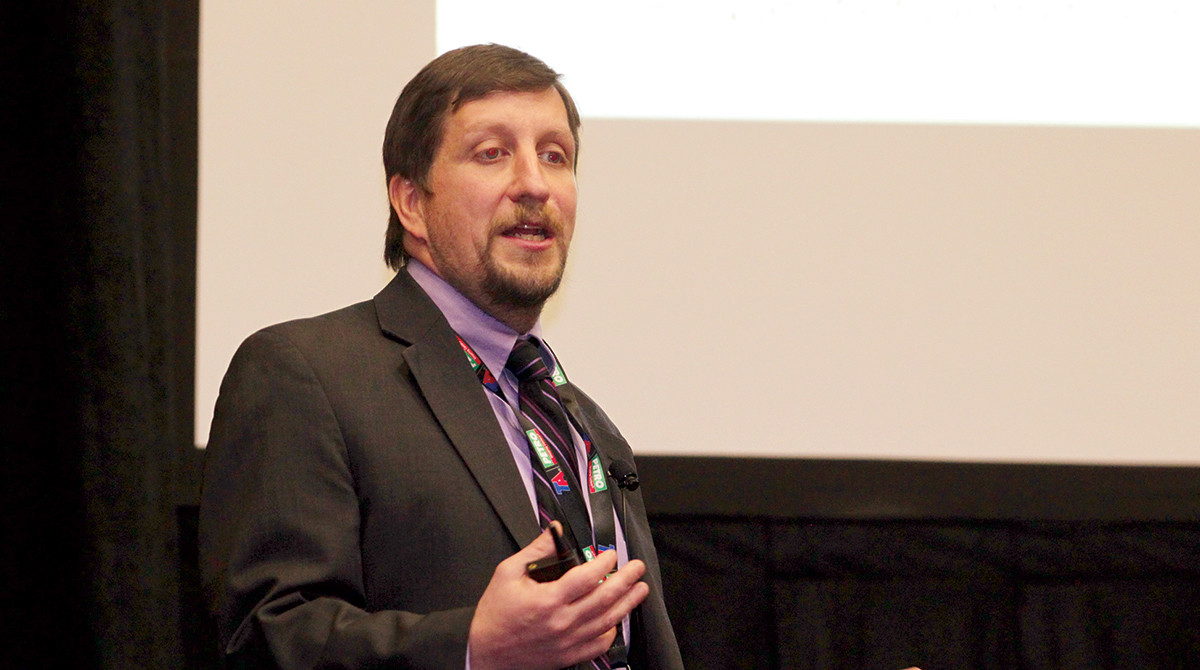 LOUISVILLE, Ky. — The federal mandate of electronic logging devices has been in effect since late last year, but some truckers still had lingering questions about the finer points of regulation just days before the deadline for stricter enforcement.

Specifically, how to navigate off-duty time with the devices.

Officials with the Federal Motor Carrier Safety Administration sought to address many of those questions during a packed seminar March 22 here at the Mid-America Trucking Show.

Most drivers know that, as of April 1, carriers caught operating without an ELD will be placed out of service. During this session, however, FMCSA officials also discussed proposed guidance on the use of trucks for personal conveyance and how to apply a shorthaul HOS exemption for haulers of agricultural commodities.

While current guidance states that moving a laden vehicle can’t count as personal conveyance, FMCSA recently published a proposed revision that would eliminate that distinction and focus instead on the purpose of the movement.

FMCSA also has published proposed guidance aimed at clarifying an HOS exemption for agricultural haulers operating within a 150-mile radius of the source of the commodity.

Under that proposal, the regular 11 hours to drive within a 14-hour day under HOS would begin at zero at the moment the driver exits that 150-mile perimeter, regardless of how long the driver had been operating within the radius.

DeLorenzo also addressed the issue of unassigned miles, which he said is becoming “one of the biggest headaches” that carriers are experiencing with ELDs.

A common source of unassigned miles is vehicle moves by personnel such as maintenance technicians.

If those miles aren’t assigned, they are pushed to the next driver to log in. That driver must either accept or reject those miles, which can create extra administrative work for the back office.

DeLorenzo recommended that fleets create a “maintenance login” for technicians to account for those miles and eliminate the problem altogether.

Many attendees asked questions about several exemptions to the ELD mandate and when they apply.

Shorthaul drivers who operate within a 100 air-mile radius are exempt, as are drivers who exceed that range during no more than eight days in any 30-day period. 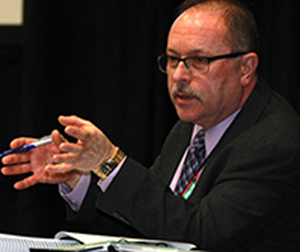 Also exempt from the ELD rule are drivers of trucks with engines built prior to 2000, including later-model glider kits equipped with pre-2000 engines. In that case, law enforcement typically will check the tag on the engine to verify its date of manufacture, DeLorenzo said.

For these types of ELD exemptions, driver knowledge and proper documentation can promote smoother roadside inspections, said Bill Mahorney, chief of the enforcement division at FMCSA’s office of enforcement and compliance.