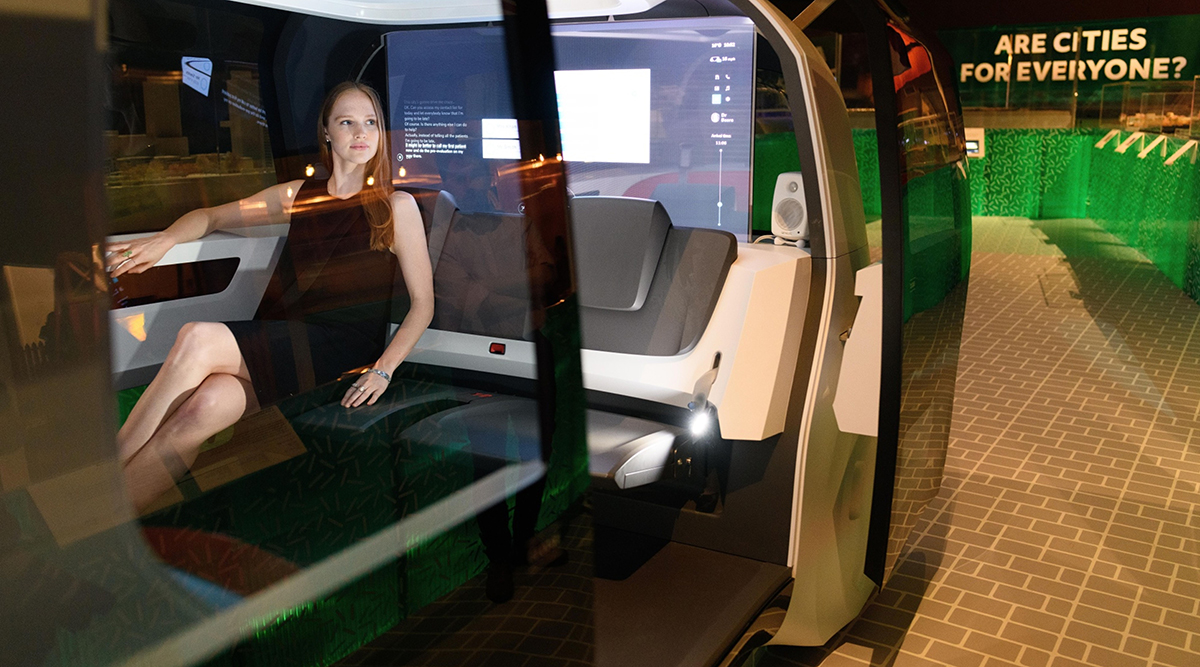 This has spelled disaster for Aurora Innovation, TuSimple Holdings and Embark Technology, whose shares have each plunged at least 80% this year. Intel just slashed the targeted valuation for its autonomous driving business Mobileye to about $16 billion, a fraction of the more than $50 billion it reportedly had in mind 10 months ago. Cruise, owned by General Motors, raised money at a roughly $30 billion valuation early last year. In March, GM bought out SoftBank Vision Fund at a price implying the venture was worth around $19 billion.

Many of these companies raised tens of billions of dollars long before their technology was proven or their businesses came close to being self-sustaining.

The hype of the last decade or so and crash of late is calling into question whether self-driving cars will ever work. Anthony Levandowski, one of Google’s early autonomy pioneers, who left for Uber Technologies and was later convicted for stealing trade secrets, now runs a startup developing autonomous trucks for industrial sites. In a Businessweek cover story this month, he argued that less-complex use cases will be the way forward for the foreseeable future.

NEW COVER: Tech and auto giants have spent years hyping self-driving cars as a just around the corner innovation that would make our streets safer. Instead, they’re increasingly looking like a $100 billion flop https://t.co/AdIT0ApPAW pic.twitter.com/It3Z78xBfL — Businessweek (@BW) October 6, 2022

Morgan Stanley’s Adam Jonas, who seven years ago ascribed massive value to a Tesla mobility service that’s still nowhere to be found, said in a note recently that autonomy could be a 10- or 20-year proposition.

Companies in the space are now being forced to contemplate drastic measures. Aurora CEO Chris Urmson sent out an internal memo in September raising the prospect of cost cuts, taking the company private, spinning off assets or even trying to sell the company to Apple or Microsoft. 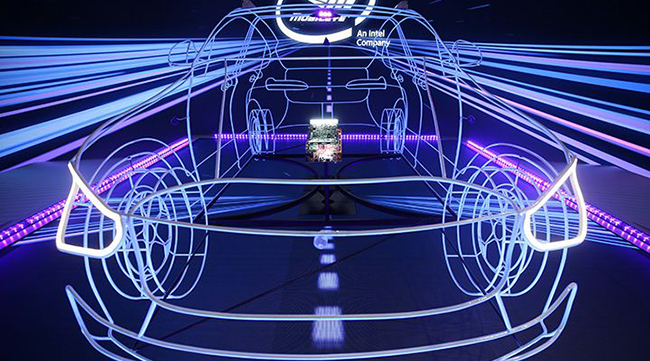 While executives and investors alike are in some cases heading for the exits, well-capitalized companies in the space are plowing ahead into new markets and projects. Cruise plans to replicate its San Francisco robotaxi service in Phoenix and Austin, Texas. Waymo will start offering rides in Los Angeles and also has been hauling beer between Dallas and Houston.

Startup Kodiak Robotics raised $30 million in private capital this week and ran its freight trucks 8,000 miles from Texas to Florida. While there was a test driver at the wheel, the human ceded to the robot 94% of the time, Kodiak CEO and founder Don Burnette said in an interview. The company is starting to haul furniture for Ikea.

Bloomberg asked Burnette if Kodiak will be ready to ditch the safety driver anytime soon.

“We’re pretty close,” he said. “It seems like we always say this. It’s a couple years out.”