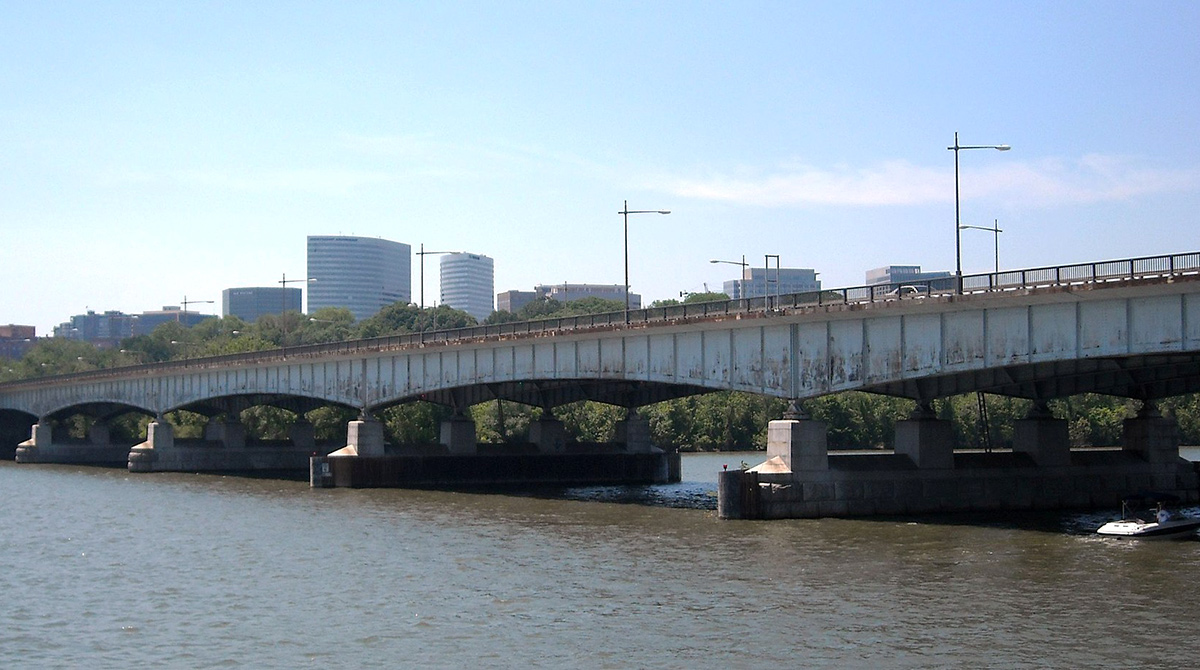 Leaders representing the District of Columbia have proposed allocating $475,000 to study congestion pricing for vehicles moving in and around the nation’s capital.

The Committee on Transportation and the Environment, led by D.C. Councilmember Mary Cheh, proposed the study during a markup hearing on the budget May 2. The District Department of Transportation would be charged with conducting the study and compiling recommendations.

The study would assess congestion pricing options for intra-District travel and movement into the city via Interstate 66. The Theodore Roosevelt Bridge carries I-66 between Virginia and the District. 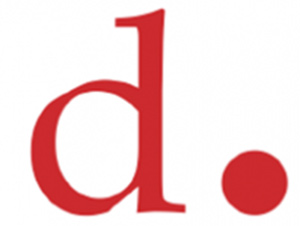 “The Committee believes the District could potentially benefit from congestion pricing and that a comprehensive study of the options available to the District and their potential effects is warranted,” the council’s budget report states.

The study also would analyze a spate of other issues, including various pricing strategies, demographics, District residents versus nonresidents, geographic location and income levels. 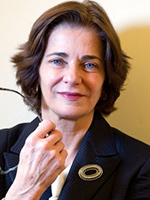 “This study will provide the council with essential information on how the District could implement congestion pricing to help reduce the number of non-District drivers on our roads, including pricing strategies, and help identify any equity concerns and any legal constraints,” said Kelly Whittier, a representative of Cheh’s office.

McCarthy said that District officials would need to work with leaders in Northern Virginia and suburban Maryland on a congestion pricing solution so as not to lose jobs to those areas.

“If you’re going to look at a congestion pricing issue, it really needs to [be looked at] from a regional perspective,” McCarthy said. “It could have a dramatic impact on business.” 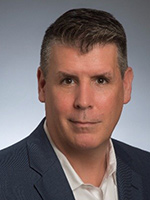 The budget report points out that other areas, such as New York City, have considered similar strategies to address congestion. New York Gov. Andrew Cuomo’s spending plan contains the Central Business District Tolling program, which will include electronic tolling devices posted along the perimeter of Midtown and Lower Manhattan.

The Triborough Bridge and Tunnel Authority will operate and maintain New York City’s tolling program, which is expected to generate $15 billion. The revenue will be protected by a lockbox and dedicated solely to the Metropolitan Transportation Authority. The Trucking Association of New York has opposed the tolling plan.

Although the D.C. Council’s study will include all vehicles, it does not list specific travel rates for trucks or cars. McCarthy said that, no matter what the rates are, congestion pricing will impact freight movement.