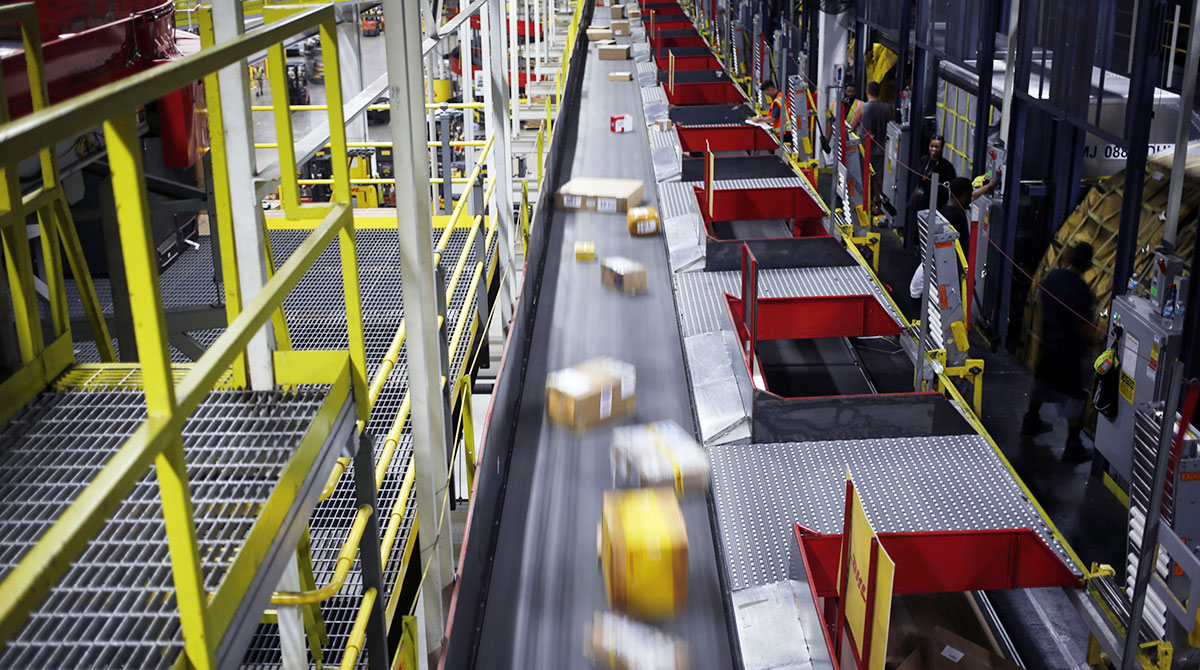 Santa Claus is getting a bunch of help from robots this Christmas, as one of the world’s biggest supply chain firms rushed to add automation to its U.S. operations ahead of the holidays.

DHL’s supply chain unit doubled its use of robots in the U.S. this year and now has about 1,500 picking robots at its warehouses around the country, on top of adding 15,000 seasonal workers, Oscar de Bok, chief executive of the unit, said in an interview with Bloomberg TV Dec. 10. It has helped the parcel-delivery company to stay current on its orders, despite bottlenecks and higher labor costs.

“The supply chain disruption that we’re seeing at the moment is not a one-time thing,” de Bok said. “Because of the growth of e-commerce, supply chains are now organized differently because you get major hops and jumps at the end of the supply chain, because that’s the end-consumer. All the stores and the wholesalers and distributors that used to be in between are now less, and that’s why you get more disruptions in supply chains.”

The unit of Deutsche Post AG started ramping up for the holiday season early, de Bok said, allowing it to add the 15,000 workers. The hiring surge came with a cost, though, with wages rising as much as 15% in some parts of the U.S.

Longer term, DHL created eight resourcing centers around the U.S. to recruit and train workers. Other moves to better cope with soaring demand include investing in fulfillment centers that are closer to customers, and relying more on data analytics to better forecast customers’ shipping volumes, de Bok said.