Detroit Divided Over What It’ll Take to Make Cars Again 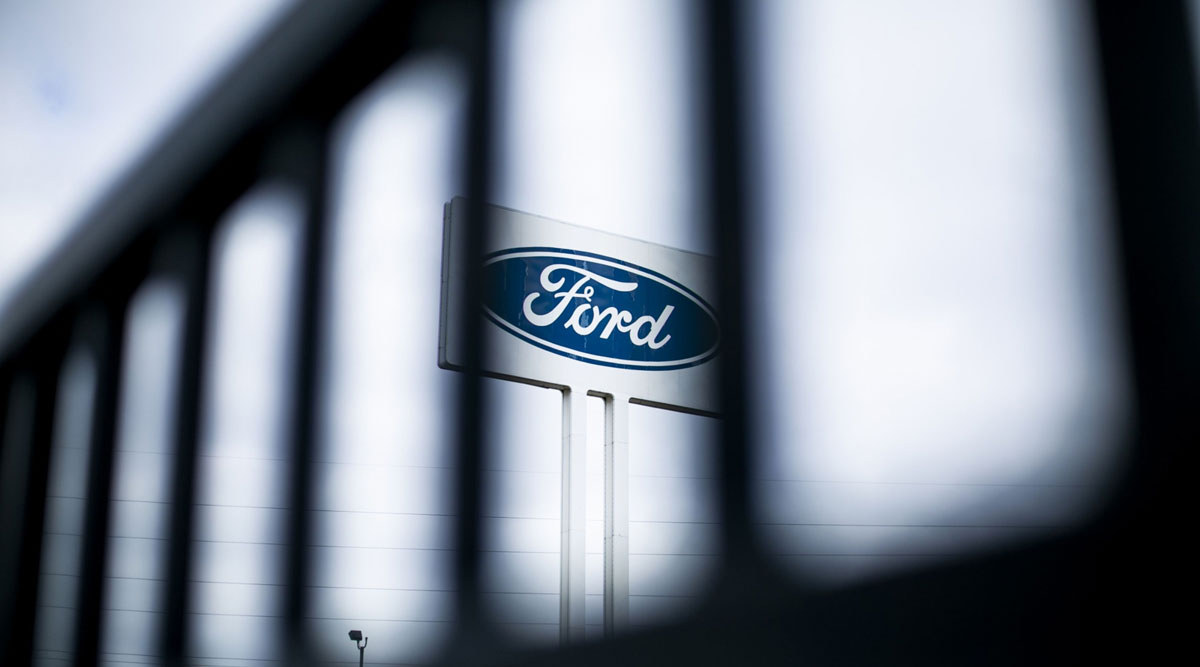 The safety measures that Ford Motor Co. has spent weeks preparing to resume North American production fell short of assuaging the United Auto Workers union, which could stand in the way of much of the industry’s plans to reopen.

Ford briefed reporters April 30 on how it will require face masks, check temperatures and close cafeterias at factories across the continent when it restarts operations at an untold date. UAW President Rory Gamble said the union is still talking with the company about its protocols.

“The UAW is asking for as much testing as is possible to prevent exposure to the virus,” Gamble said in a statement. While the availability and accuracy of tests are “fluid,” he said, the union wants as much of it deployed as possible.

While the UAW only represents Ford, General Motors Co. and Fiat Chrysler Automobiles NV workers among automakers, some of its members staff parts plants that feed other car manufacturers.

“We will not have a reliable and scalable testing solution for several weeks, and it may even be months,” Kiersten Robinson, Ford’s chief human resources officer, said on a webcast with reporters. “Longer term, we do think it’s going to be critical. Unfortunately, that solution is not available to us.”

While Ford hasn’t set a date to begin reopening manufacturing operations in North America, it has said it is restarting plants in Europe on May 4. Production resumed in late February in China, where 90% of employees are back to work. The automaker said it plans to start bringing back some 125,000 salaried workers now working remotely around the world in late June.

“We want to restart as soon as we can and do it safely,” Jim Farley, chief operating officer, told reporters during a webcast April 30. “We’ve gone through so many things as a company for over 100 years, but this is really unprecedented.”

The UAW has set a high bar for restarting production, with Gamble saying conditions must be safe enough for executives to be willing to send their own children to work in the factories. Some two dozen auto workers have died from COVID-19.

“Absolutely, I would feel comfortable with my family coming in to work at a Ford facility,” said Farley, who is positioned to be the next CEO. “Our playbook is a benchmark, and I completely trust the process we’ve come up with.”

Another challenge is gearing up the extensive network of auto-parts suppliers, especially in Mexico, where stringent shelter-in-place orders have shut down almost all manufacturing.

Uncertainty about supplier readiness has left two major hubs of auto manufacturing — Mexico and Michigan — in limbo as the industry attempts to resume production desperately needed to restore the financial health of the industry.

“The reality of our industrial system in the U.S. is that it’s completely intertwined,” Farley said. “We have multiple suppliers in Michigan, for example, that supply Kansas City or our Kentucky plants. We have multiple plants that rely on Mexico. We’ve always approached this as an integrated start.”

Ford, which has sold $8 billion of junk bonds and suspended its dividend to build and preserve cash, said earlier this week that it expects to lose $5 billion in the second quarter due mainly to coronavirus disruptions.

“I never had a business plan that was called ‘pandemic,’” Chief Executive Officer Jim Hackett told analysts during a call to discuss Ford’s $2 billion first-quarter loss. “We just never imagined the economy turning off.”