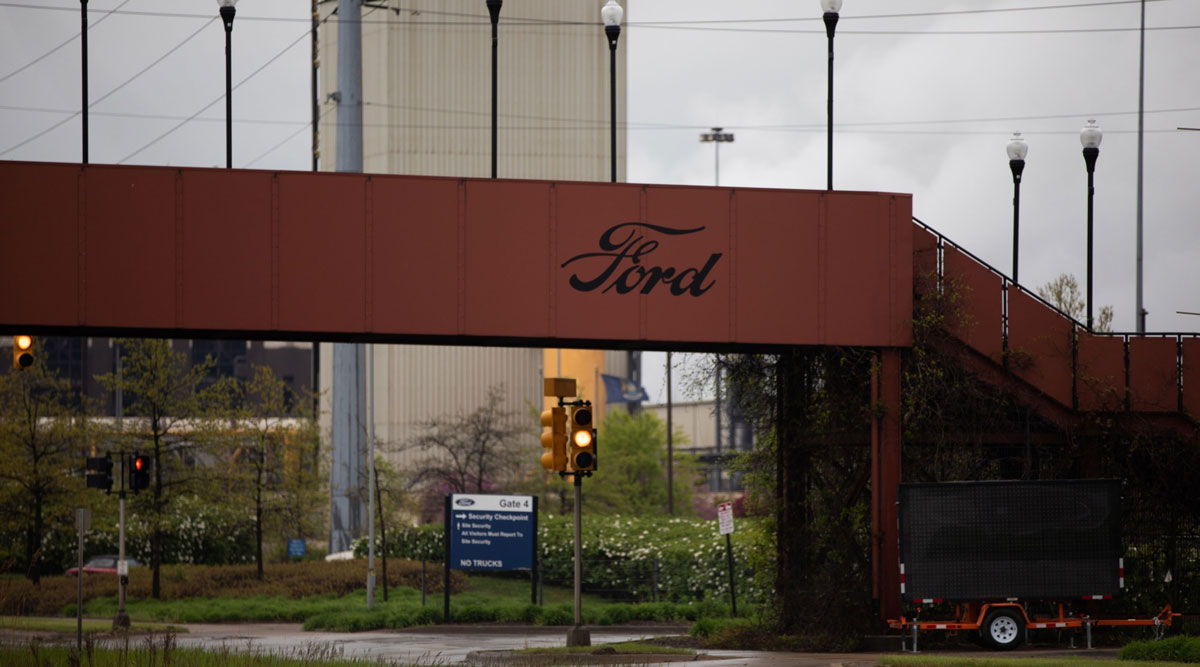 Detroit’s automakers are gearing up for full production as they race to make up for lost output and meet stronger-than-expected demand.

Ford Motor Co. and Fiat Chrysler Automobiles NV said June 19 they will resume pre-pandemic manufacturing schedules at their U.S. plants starting June 22. General Motors Co. has said it aims to be back to normal output levels by month’s end.

Ford’s move comes two weeks earlier than planned, a sign that its supply base and workforce ramp up has gone more smoothly than anticipated. Once Fiat Chrysler restores a second shift at its Jeep Cherokee assembly plant in Belvidere, Ill., on June 22 it will be back to its previous production, a spokeswoman said.

Since reopening after a two-month shutdown in mid-May, U.S. automakers have been careful to pace their restart. They have faced fragile supply lines ruptured by quarantines in Mexico and a labor force still reluctant to return to work and risk exposure to the coronavirus. At the same time, sales are recovering faster than analysts’ expected, with pickups and SUVs fueling demand.

Earlier this week, Fiat Chrysler canceled summer shutdowns at two truck plants in Michigan, its Jeep plant in Toledo, Ohio, and its muscle-car factory in Canada. But it will temporarily close three other factories — including the Jeep plant in Illinois and its minivan factory in Ontario — for one or two weeks in July or August.

GM plans to resume normal production levels by the end of June.

“We’re still targeting to be at normal capacity by the end of June or sooner, if possible, but obviously it’s a very fluid situation,” Chief Financial Officer Dhivya Suryadevara said last week.

US Automakers Plead for Government Help in Growing Chip Crisis