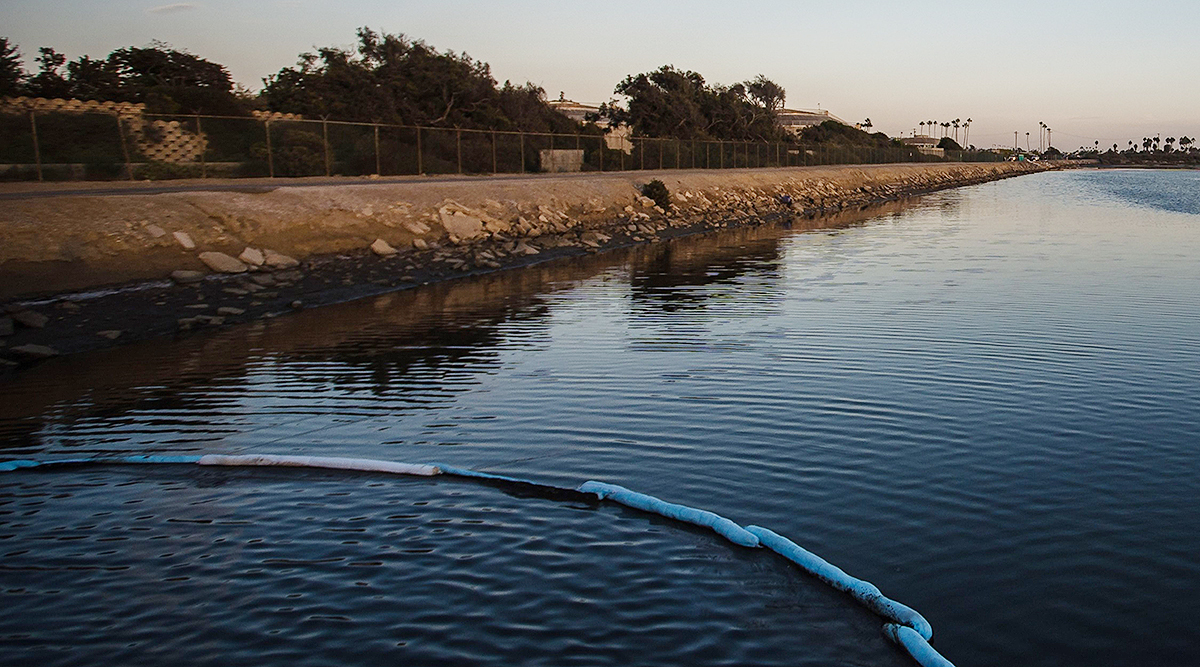 House Democrats began making the case Oct. 14 for stricter regulation of thousands of abandoned wells, platforms and pipelines off the U.S. coasts following one of the biggest offshore spills in California in nearly 30 years.

“Stronger federal regulation of this offshore infrastructure is essential to reduce future spills and other impacts and protect taxpayers from shouldering the cleanup costs,” said Rep. Alan Lowenthal (D-Calif.), who chairs the Subcommittee on Energy and Mineral Resources.

It’s also leading to fresh scrutiny of aging offshore oil and gas infrastructure. Of 55,000 oil and gas wells drilled in federal waters off the U.S. coast, 59%, or roughly 32,000, have been abandoned, according to prepared testimony by Donald F. Boesch, a University of Maryland Center for Environmental Science professor.

In addition, 18,000 miles of decommissioned pipelines snake the ocean floor in the Gulf of Mexico “and we do not know where all of them are or the companies that put them in place,” Boesch said in his written testimony.

One such pipeline, a 12-inch pipeline that still held oil, was damaged earlier this fall by Hurricane Ida, and created a miles-long oil spill off the coast of Louisiana.

“Leaving oil and gas infrastructure in place can be a ticking time bomb, with the potential for damage from storms, accidents and corrosion all leading to more costly decommissioning efforts,” said Rob Schuwerk, North American executive director of the Carbon Tracker Initiative, an independent financial think tank.

Committee Republicans, for their part, asserted that the benefits of offshore oil and gas production include domestic energy security, jobs and federal revenue. They used the hearing as a chance to blast President Joe Biden for rising gasoline prices. 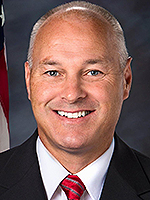 Decommissioning offshore oil and gas infrastructure could cost the industry as much as $50 billion, Schuwerk said in his written testimony, citing estimates from the Interior Department’s Bureau of Safety and Environmental Enforcement.

While Interior Department rules require the removal of offshore oil and gas equipment, companies have been able to avoid permanently plugging old wells and federal rules do not require companies to provide adequate bonds to cover full decommissioning costs, according to committee Democrats.