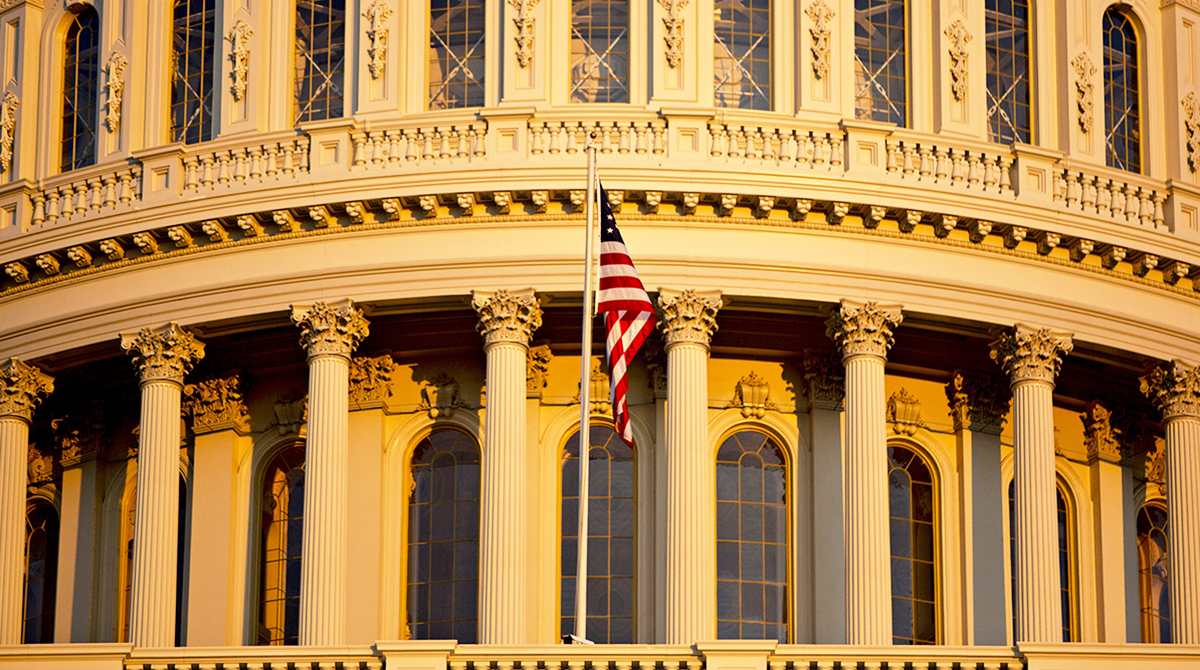 House Democrats are proposing to limit the next round of COVID-19 relief payments to households earning less than $200,000, after criticism that President Joe Biden’s $1.9 trillion stimulus package would benefit the rich.

The payments scale down more quickly than previous rounds, where the top levels were determined by the size of the payment and the number of children in the household. The first round of checks, approved in the Cares Act last March, started at $1,200 before they began phasing out.

The income caps and phase-out formulas are likely to be subject to continuing debate as Democrats seek to move the stimulus legislation through the House and Senate — where they have narrow margins to pass legislation without Republicans.

The text makes clear that House Democratic leaders are rejecting a push by some moderate Democrats to lower the threshold at which payments begin phasing out at $50,000 for an individual and $100,000 per couple.

Sen. Joe Manchin (D-W.Va.) has been pushing for lower income caps to qualify for the payments. Manchin told reporters Feb. 8 that he wants to make sure there is a “hard stop” so people making $250,000 or $300,000 don’t get payments and that the money is directed to people who are “truly in need.”

Sen. Bernie Sanders (I-Vt.), who caucuses with the Democrats, and Sen. Ron Wyden (D-Ore.) have pushed for more inclusive thresholds.

Last week, the Senate voted on a measure that would seek to bar “upper-income” people from qualifying for stimulus checks, but didn’t define the term.

A group of 10 Senate Republicans have proposed to send $1,000 payments to individuals earning as much as $40,000 or married couples earning twice that. Those checks would phase out completely once a single earner makes $50,000 or joint filers earn $100,000.

Child and adult dependents in households at income levels that qualify for the payments will also get $1,400 each under the Democrats’ proposal. The income eligibility will be based on 2019 or 2020 tax returns.

The House Ways and Means Committee is scheduled to begin considering the legislation on Feb. 10.