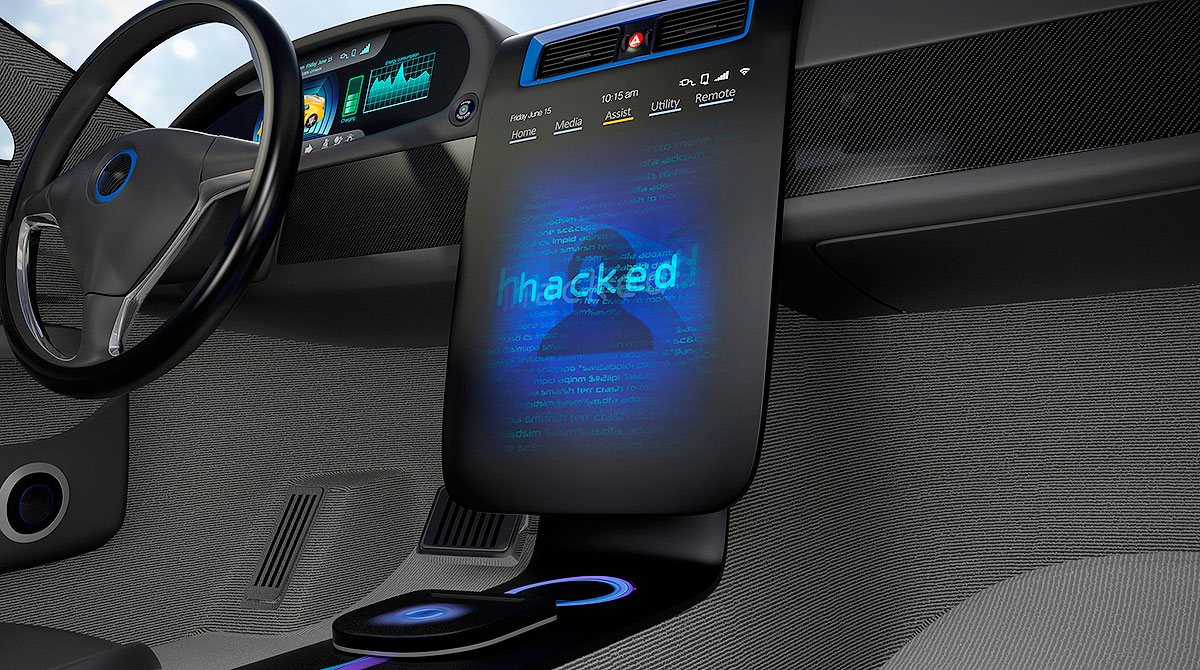 Two key senators are pushing to enhance cybersecurity protections for autonomous vehicles absent a comprehensive policy proposal about the technology in Congress.

Democratic Sens. Ed Markey of Massachusetts and Richard Blumenthal of Connecticut have insisted that vehicles connected to the internet have the potential of being hacked and controlled remotely, a scenario that risks the safety of motorists, passengers and pedestrians.

The senators, members of the Commerce Committee with jurisdiction over trucking policy, recently pressed the National Highway Traffic Safety Administration for input about efforts to promote safety across industries proceeding with autonomous technologies.

“We are deeply troubled by NHTSA’s deafening silence in response to the repeated reports of vulnerabilities and risks of hacking of internet-connected cars,” the senators wrote to the agency June 11. “We believe NHTSA must end its dangerously reactive approach to cybersecurity and do more to protect consumers before a malicious attack leading to a fatality occurs.”

Last year, the senators introduced legislation that would direct the safety agency and the Federal Trade Commission to establish standards designed to guarantee cybersecurity in predominantly computerized vehicles and to protect users’ privacy. 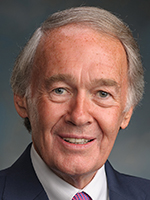 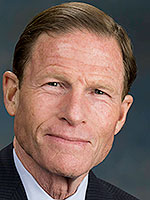 The Security and Privacy in Your Car, or SPY Car, Act would establish a rating system described as a “cyber dashboard,” meant to inform consumers about a vehicle’s performance capabilities. The measure also would instruct the Federal Highway Administration to develop a “cybersecurity tool,” as well as appoint a “cyber coordinator” tasked with helping transportation authorities identify, detect, safeguard and respond to cybersecurity concerns.

On Capitol Hill, transportation policymakers have yet to debate comprehensive autonomous vehicle legislation. Senior lawmakers have indicated upcoming provisions that would govern automated vehicles likely would not include every class of vehicles. In the previous session of Congress, the House advanced a car-centric autonomous technology measure that failed to gain approval in the Senate.

“We should pass legislation that establishes safety standards and regulations for the gradual deployment of self-driving cars. The legislation should facilitate the collection and reporting of vital crash and incident data, and protect Americans’ rights to access the courts for the inevitable incidents related to self-driving cars,” Rep. Frank Pallone (D-N.J.), chairman of the House Energy and Commerce Committee, said in February.

“It should also promote consumer awareness and provide robust resources to federal regulators to oversee these complex technologies, while also preserving the appropriate role of state and local governments. We are working on a bipartisan, bicameral basis to draft a self-driving car bill that will help ensure that these life-saving technologies are safely deployed.”

During the Trump administration, the U.S. Department of Transportation has produced myriad safety guidances for stakeholders developing the technology. This month, NHTSA launched a program meant to enhance transparency and inform the public about automated technologies.

The new AV TEST Initiative will bring you news and information about the development and testing of automated vehicle technology in your state. Learn more: https://t.co/jdzEWTh4ey pic.twitter.com/lcgqhlQgCg

“Through this initiative, the department is creating a formal platform for federal, state and local government to coordinate and share information in a standard way,” U.S. Transportation Secretary Elaine Chao said.

The department noted it is “acting as a convener and facilitator, partnering with a broad coalition of industry, academic, states and local, safety advocacy, and transportation stakeholders to support the safe development, testing and integration of automated vehicle technologies.”