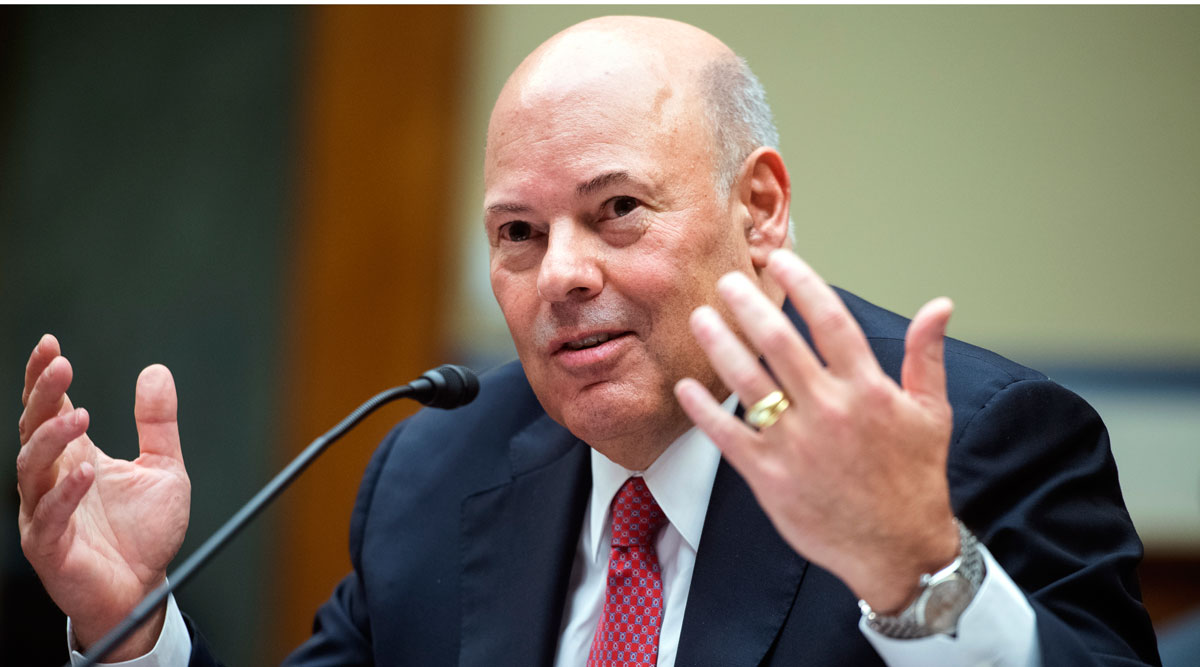 WASHINGTON — Postmaster General Louis DeJoy said March 31 that the Justice Department has closed without criminal charges an investigation into political fundraising activity at his former business.

“As I said from the beginning and have maintained throughout this process, I was confident that after a thorough review the Justice Department would find all of my activities to be lawful,” DeJoy said in a statement provided to the Associated Press. “I have always adhered to the law in my personal and professional life.”

He added that he was “not surprised” that the department had concluded its investigation and that he was “pleased that this episode is over.”

A Justice Department spokesman did not immediately return a message seeking comment. But it is standard practice for department officials to reveal to defense lawyers that their investigations have concluded without charges rather than make that announcement themselves. A DeJoy spokesman said DeJoy’s lawyer had received that notification from the department.

DeJoy, a former executive with XPO Logistics and GOP donor, was appointed postmaster general in 2020 by the Board of Governors controlled by then-President Donald Trump. He remains in the position in the Biden administration. He confirmed the existence of a Justice Department investigation last June when his spokesman said investigators were examining campaign contributions made by employees who worked for him when he was in the private sector.

USPS to Move More Packages by Truck Instead of Plane