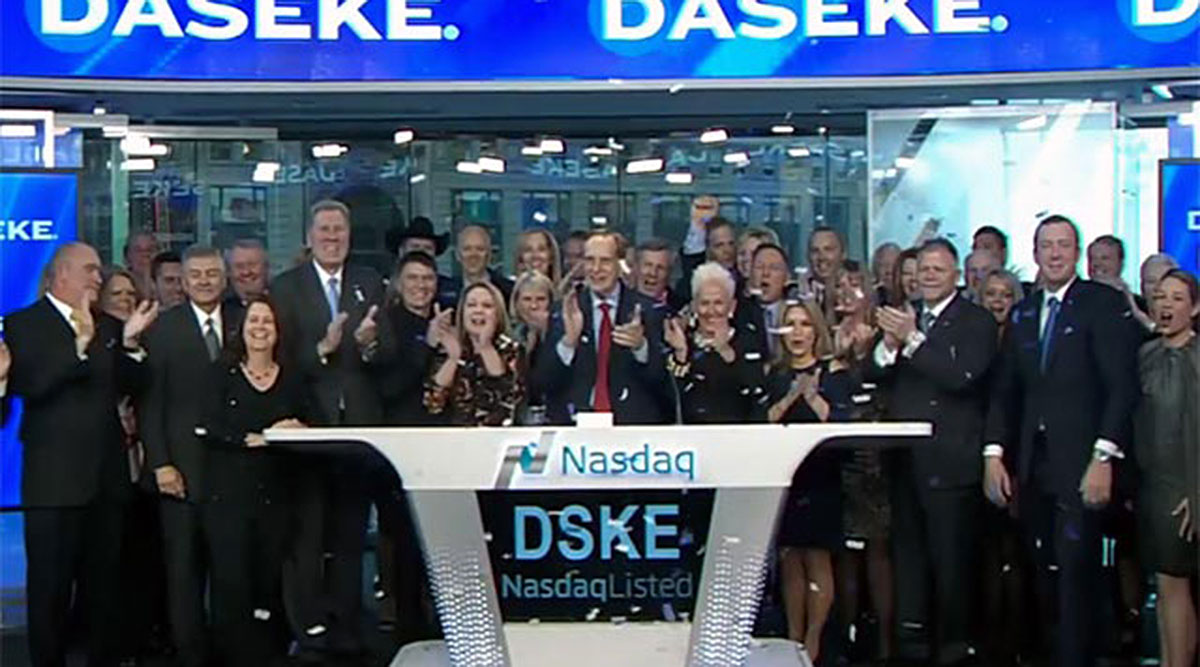 Daseke Inc. reported March 9 that fourth-quarter revenue increased to $447 million from $257.2 million in the same period last year. The flatbed and specialized carrier said it represents the fifth consecutive quarter that year-over-year revenue growth has exceeded 70%.

The company’s significant increase in revenue comes as Daseke in 2017 and 2018 has been one of the most aggressive companies in the trucking industry acquiring other flatbed businesses, while keeping the local ownership and management teams in place. 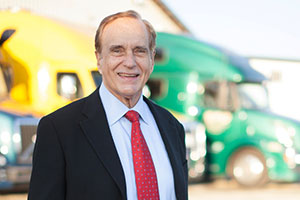 “Looking at our strategy for 2019, we’re taking a pause on M&A, and our focus will be centered around organic growth, free cash flow generation and delivering our balance sheet, all which we believe will drive shareholder value over the long term,” CEO Don Daseke told analysts and reporters on a conference call after the earnings announcement.

On Aug. 2, Daseke announced its latest acquisition — Memphis, Tenn.-based Builders Transportation Co. for $53.8 million, including $3.4 million in Daseke stock. Builders operates primarily in the eastern two-thirds of the United States, hauling items including coil steel, wire products, structural and sheet steel, aluminum, building materials and cast iron. It has more than 320 trucks and nearly 500 spread-axle trailers. The company generated more than $72 million in business in 2017. Senior leadership and employees remained with the company after the sale.

During the Daseke quarterly earnings call, Chris (COO), Bharat (CFO) Don (CEO) and Scott (President) share the latest updates. Thank you to everyone in the Daseke family who has driven a mile or worked a day as WE all come together! Teamwork makes the DREAM work! Onward! pic.twitter.com/W6AUYNA1Cz

“Daseke was highly acquisitive throughout 2017 and 2018,” Chief Financial Officer Bharat Mahajan said on the call “As a result, when we acquired companies, we stepped up the book value of assets of each acquisition to fair market value and recorded the value of intangible assets such as customer relationships and noncompete agreements.”

Daseke Inc. ranks No. 29 on the Transport Topics Top 100 list of the largest for-hire carriers in North America. 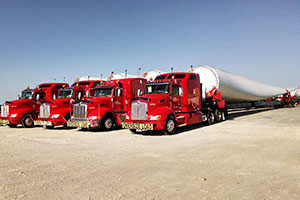 At a time when retaining truck drivers continues to be challenging, Daseke said it is doing better than many companies.

“Retention continues to be a really strong suit for us. We still this quarter have about 62% turnover, which in the real world sounds crazy, but in trucking and transportation it’s a pretty good number and significant improvement in our own internal results over the last 18 months,” Daseke said. “So we feel really good there and then drivers will continue to be in tight supply, and we’re going to have to do everything we can to attract them.”

American Trucking Associations estimates that the industry is short at least 50,000 drivers, and that number is expected to climb as older drivers retire.

The company’s total operating miles also skyrocketed in 2018, to nearly 244 million compared with about 153 million in 2017.

Daseke said in the fourth quarter it had 3,966 company-owned and owner-operator tractors in its fleet and 5,141 trailers. That compares with 2,547 tractors and 4,573 trailers for the same period in 2017.