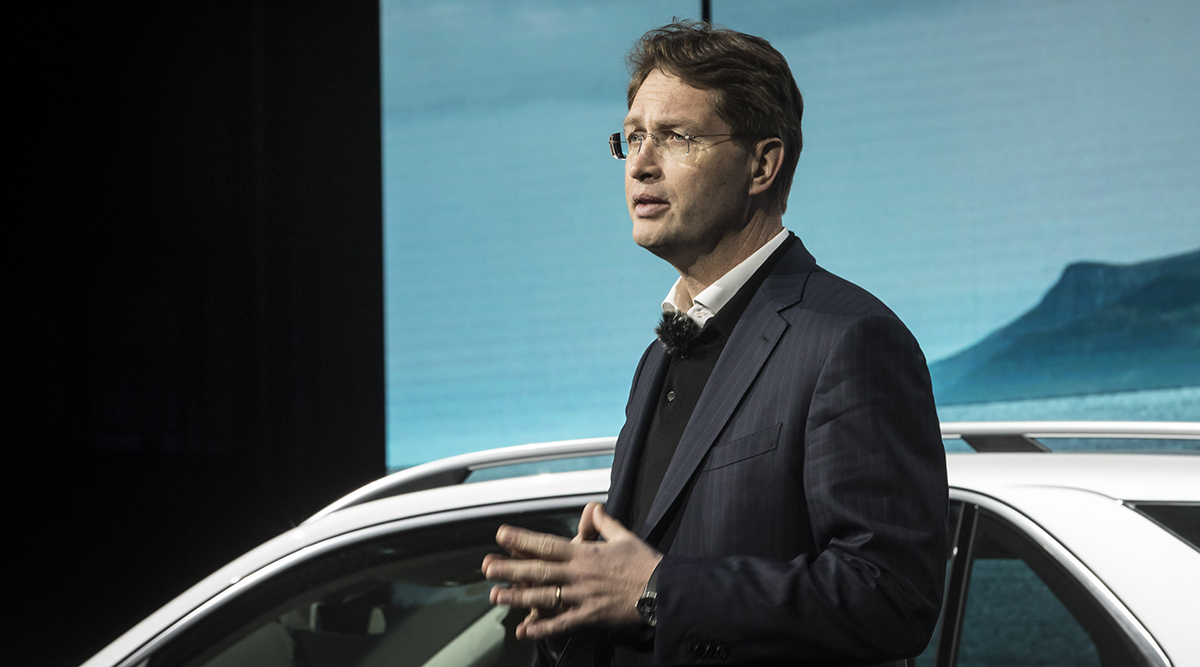 Just one month into the job, Daimler AG’s new executive duo is unearthing skeletons from the diesel-scandal era, hobbling the move toward an electric future with a crisis that erupted almost four years ago.

After previously promising a slight earnings gain for 2019, operating profit this year will fail to grow, Daimler said late June 23 in its third downgrade in a year. The company blamed proceedings around allegations of emissions tampering in diesel cars for the more muted outlook, which required higher provisions to account for recalls. The stock fell as much as 5.1%, almost erasing the gain that Daimler had built up since the start of the year. 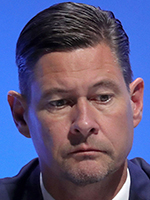 The more pessimistic outlook heaps pressure on CEO Ola Kallenius, who is flanked by new Chief Financial Officer Harald Wilhelm, to implement their proposal to rein in costs and restore profitability, having taken over only recently from long-term CEO Dieter Zetsche. But investors say the duo’s future strategy remains light on details, while lamenting the rapidly recurring revisions that are without precedent in the German car industry.

“It all comes back to the same old fact: Daimler needs to execute better,” said Arndt Ellinghorst, an analyst in London at Evercore. “The endless array of so called one-time effects raises questions regarding process, management information systems and ultimately accountability of management.”

Zetsche’s own tenure of more than a dozen years had known its ups and downs, skewed toward the latter in the period before his departure. After managing to return Daimler to the top of the luxury-car pack, his last year at the helm was marked by two profit warnings and a falling stock, which ended the year down by more than a third, a considerably poorer return than its two big German rivals, BMW AG and Volkswagen AG.

And while the diesel crisis first erupted at VW in late 2015, it has engulfed the entire industry. Days before the latest warning, Daimler suffered a fresh setback when German regulators issued a mandatory recall for about 40,000 Mercedes GLK SUVs over potentially illegal software to skirt emissions rules. A spokesman declined to comment on a connection to the profit warning.

German authorities already slapped Daimler with a recall of 774,000 diesel cars in Europe last June over the use of prohibited devices regulating their emissions. The company continues to claim a clean-engine record. 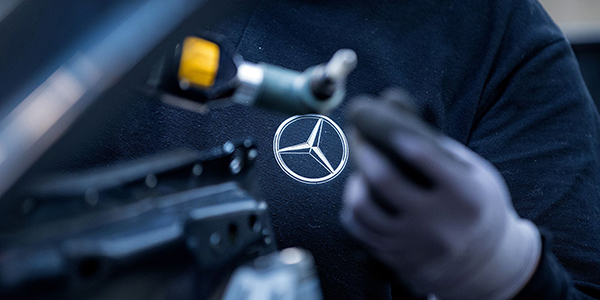 “Clearly both the near-term operational challenges and possible questions around Daimler’s corporate culture are issues that must be addressed with urgency by Daimler’s new CEO,” Dorothee Cresswell, an analyst at Barclays Equity Research, said in a June 24 note.

The provision of as much as 1 billion euros also may raise questions on the sustainability of the dividend, which Daimler reduced recently, Bloomberg analyst Michael Dean said. The company paid out 3.25 euros a share last year, down from 3.65 euros. While shares fell 4% to 47.65 euros at 2:51 p.m. in Frankfurt trading, bondholders took the third profit warning in their stride.

The carmaker’s most liquid euro-denominated bonds, maturing in 2023 and 2026, are barely moving in June 24 trading, based on data compiled by Bloomberg. The cost of five-year default insurance remains near its lowest level in more than a year after rising almost 2.5 basis points to 56.9 basis points, based on CBIL prices.

The German manufacturer is facing investigations in Europe and the United States over allegedly excessive pollution from its diesel vehicles. Daimler has agreed to software upgrades for millions of cars in Europe while so far escaping fines. That’s in contrast to VW, whose scandal has so far cost the world’s biggest carmaker 30 billion euros ($34 billion) in fines and provisions.

Highlighting the breadth of issues, Daimler on June 23 also warned that its struggling van unit will be unprofitable this year, with a return of sales of minus 2% to minus 4%. The division slumped to a surprise loss in the first quarter as plans to produce a Mercedes-Benz pickup truck in South America fell through.

For Kallenius and Wilhelm, the latest revision offers a chance to clean house ahead of a more comprehensive overhaul. Last month, shareholders approved a new corporate structure that will give its divisions for cars, trucks and mobility services more independence. While Daimler’s woes at the Mercedes-Benz cars division underscores the urgency behind the move, it could rally criticism from some investors to implement deeper changes, including a separate listing for the sprawling trucks division, a step that would mimic a move by VW.

Kallenius may be new in his job, but he’s no stranger to Daimler, having worked for the company his entire professional life. Wilhelm, too, is familiar with the company, having worked at the carmaker prior to his years spent as finance chief for Airbus SE. Still, the duo may find that they have not reached the bottom yet in terms of financial expectations for the year, said Marc-Rene Tonn, an analyst at Warburg Research, citing a “less favorable” sales mix and supply chain constraints.

“We fear that [the June 23] profit warning may not be the last for the current year,” he said.