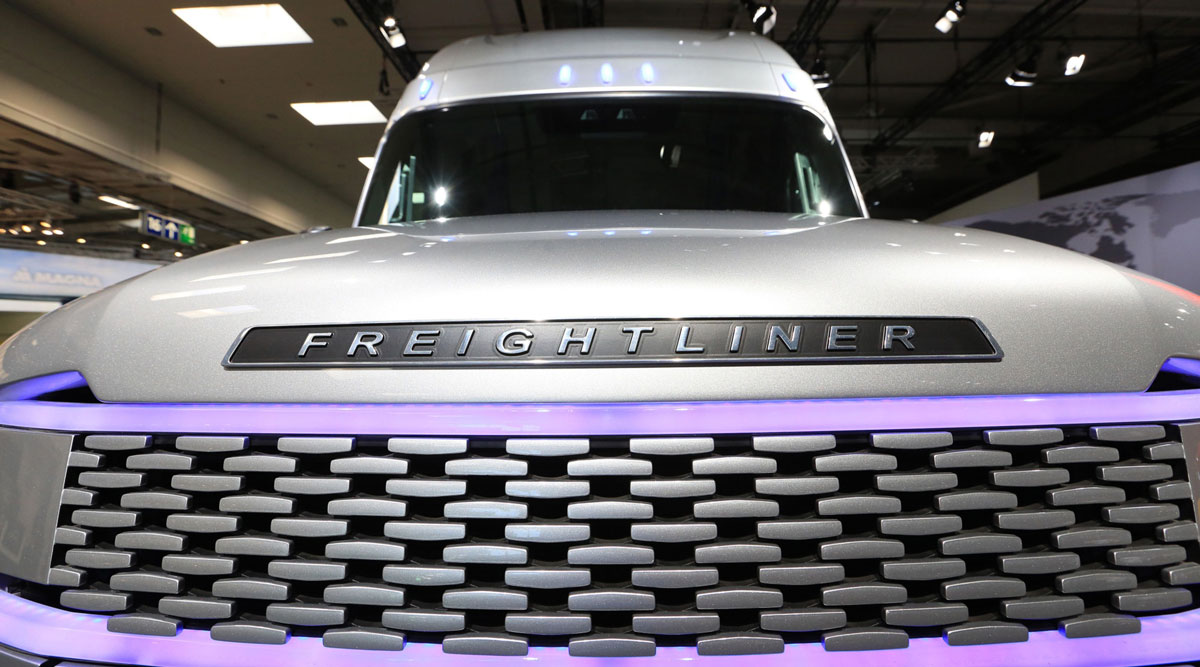 Daimler AG’s truck unit will focus on restoring earnings this year and start producing an electric big rig as it gets ready to separate from the larger Mercedes-Benz luxury-car division after more than a century.

The spinoff is designed to add value for shareholders by making the operations more agile, lift profitability and advance the development of carbon-neutral drive technologies, Daimler Truck said in a statement Feb. 25.

“Our planned independence will help us make even faster progress here in the future,” said Martin Daum, Daimler’s management board member responsible for trucks. The division plans to start series production of its battery-powered eActros truck this year, with the electric eEconic low-floor truck to follow in 2022.

Daimler shares surged this month after the company unveiled the spinoff of the trucks unit, a historic step toward abandoning the conglomerate structure that has been weighing on the German manufacturer’s valuation for years. Daimler is arguing that cars and trucks will go through diverging technological trends in the coming years, with hydrogen expected to play a bigger role for big rigs and buses than passenger vehicles.

Daimler’s truck business is the world’s biggest maker of heavy-duty haulers and generates the biggest chunk of profits at its North American Freightliner operation. It also sells Mercedes-branded trucks in Europe and South America and Fuso trucks in Asia.

“Daimler is still in the midst of a thorough transformation that may not be properly valued until the separation of cars and trucks is effective,” Jefferies analysts led by Philippe Houchois said Feb. 23 in a note. The planned spinoff “remains in our opinion the best opportunity to discover the ‘right price’ for two businesses with different capital and valuation dynamics.”

Daimler’s truck unit could be worth about 29 billion euros ($35 billion) if valued at multiples similar to global rival Volvo AB, although it would need to substantially improve returns to justify that valuation, Deutsche Bank AG analysts said in January. Sanford C. Bernstein’s estimate is even higher, at about 35 billion euros.

The business targets an adjusted return on sales between 6% and 7% this year. It eked out a 2% profit margin in 2020 after global deliveries fell by a third to 378,500 vehicles. The unit forecast vehicle sales to rise “significantly” this year after fourth-quarter order intake was one of the strongest on record, signaling an economic recovery is gaining traction in key markets.

In a broader strategic shift, Daimler’s truck unit forged cooperations to share technology cost after the manufacturer traditionally produced more components itself than many peers. It collaborates with Volvo on fuel cells, with Waymo on autonomous driving and added a pact with Cummins Inc. this week on medium-duty engines.