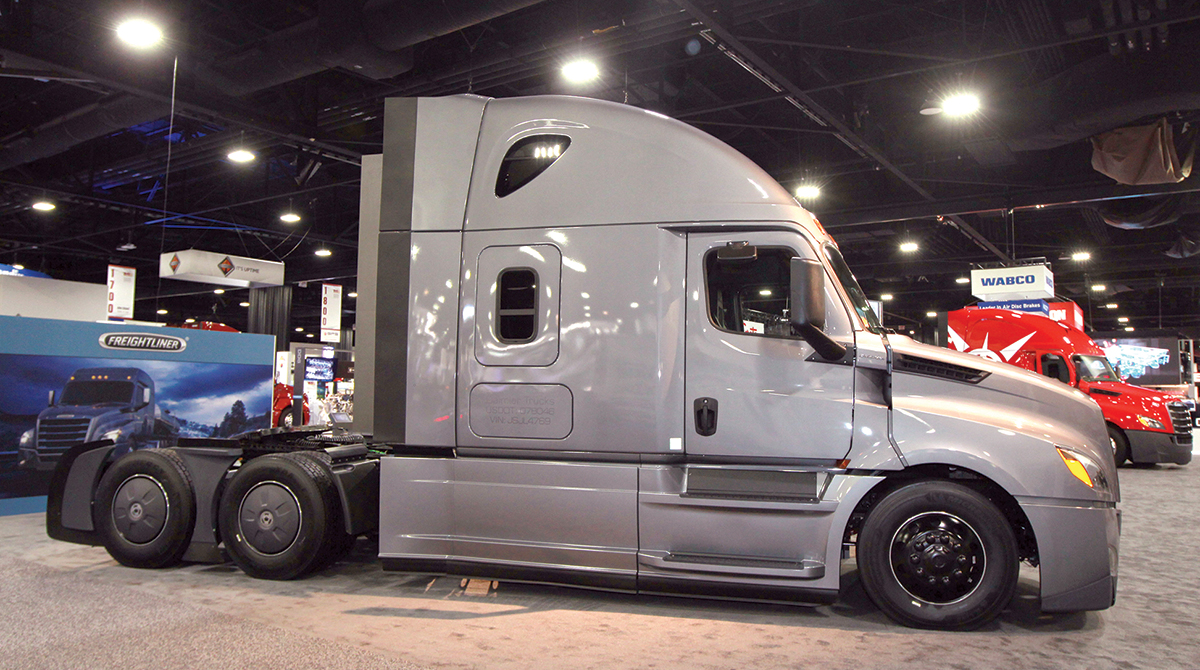 Daimler AG reported lower net income and revenue in the third quarter despite gains at its North American truck business. The company — the world’s largest luxury car manufacturer also is the largest truck maker — had forecast the results in recently released guidance.

Revenue dipped to $46 billion compared with $46.4 billion in the same period last year.

“The ongoing positive development of new orders for trucks in the United States did not provide any sustained impetus for the Daimler share price in the third quarter,” the manufacturer said in its quarterly report. “The temporary decrease in unit sales at Mercedes-Benz Cars, in connection with the certification process according to the new WLTP standard and increased import tariffs on U.S. vehicles in China, adversely affected the share-price development.”

The automotive industry and thus also Daimler are still in a very challenging environment. The continued high demand from our customers makes us confident for the fourth quarter.

“The automotive industry and thus also Daimler are still in a very challenging environment,” Chairman Dieter Zetsche said in a statement. “The continued high demand from our customers makes us confident for the fourth quarter.”

Daimler sold 794,700 cars and commercial vehicles worldwide in the third quarter, or 4% fewer than in the same quarter last year, when it sold 824,100.

Overall, Daimler Trucks posted sales of 136,100 vehicles, up 8% from the year earlier.

The truck division’s earnings before interest and taxes — the measure of operating profit at Daimler — climbed to $969 million compared with $700 million, and its return on sales was 8.5% compared with 6.7% a year earlier. 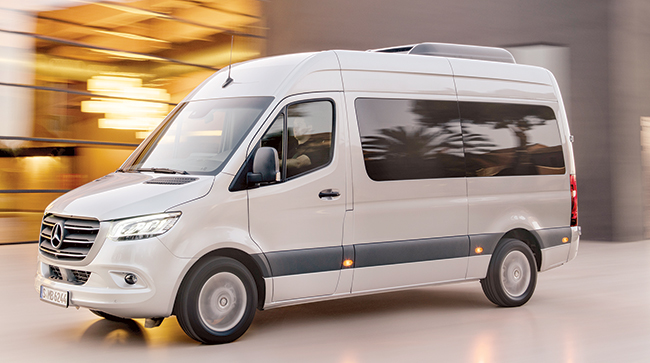 In the North American region, its largest truck market, sales increased 16% to 52,700 trucks compared with 45,300 a year earlier, according to Stuttgart, Germany-based Daimler, which is the parent company of North American brands Freightliner and Western Star Trucks and Detroit Diesel Corp.

Daimler forecast “a significant sales increase” in North America for the full year compared with 2017 as a result of the market recovery there.

At the same time, EBIT at Mercedes-Benz Cars, Daimler's largest division, was $1.6 billion, down 27% from $2.4 billion a year earlier.

For the full-year, Mercedes-Benz Cars expects to hit sales in the magnitude of the previous year, which were 2,373,527.

This summer, Daimler halted deliveries of one type of diesel engine for Mercedes-Benz trucks over their emissions setup, less than a month after recalling 774,000 autos with prohibited shutoff devices, Bloomberg News reported.

The truck engines could “slightly” exceed nitrogen oxide emission limits under certain conditions, the company said at the time.

“The engine was used in Mercedes-Benz trucks in Europe until 2013 and is currently only sold in non-European export markets,” the company said in the statement. “Until the technical issues have been clarified, Daimler has decided to stop supplying this engine as a precautionary measure.”

“Despite the volatile environment, it is important and right for Daimler to invest in the future. In doing so, we profit from our strong balance sheet and from our global and diverse refinancing possibilities,” Chief Financial Officer Bodo Uebber said.

In July, Daimler successfully concluded negotiations with a consortium of international banks for a new five-year credit line of $12.5 billion.