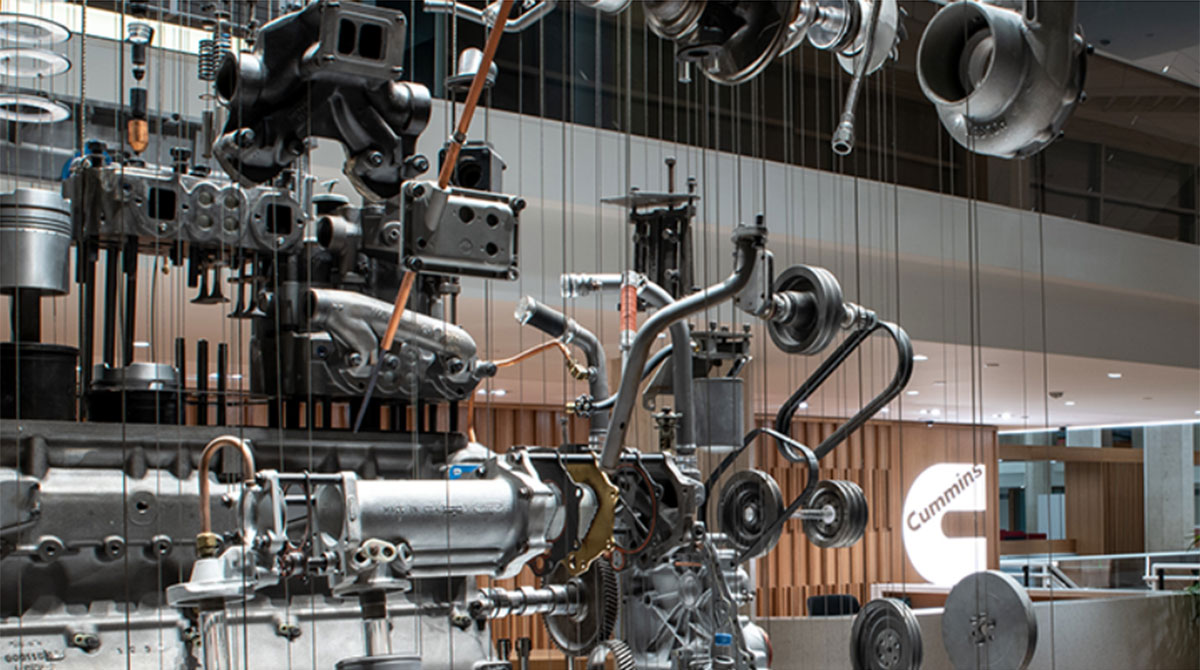 Its results, which beat analysts’ expectations, also reflected the indefinite suspension of its operations in Russia over its war in Ukraine.

The company noted quarterly results included costs of $158 million, $1.03, related to the indefinite suspension of operations in Russia, and $17 million, 9 cents, related to the separation of its filtration business. The costs incurred relating to the indefinite suspension of its operations in Russia include inventory write-downs, reserves on accounts receivable, the impairment of a joint venture investment, and other costs.

It reported $155 million in income tax expense compared with $172 million a year before.

“Demand for our products remains strong across many of our key markets and regions, resulting in record revenues in the first quarter of 2022,” said Chairman and CEO Tom Linebarger. “We have implemented pricing actions to counter rising input costs, which contributed to solid profitability in the first quarter. Supply chain constraints continue to be a challenge and are limiting growth in our industry.”

Research, development and engineering expenses climbed to $298 million compared with $260 million a year earlier — with $109 million spent on engines, $76 million on components, $64 million on power systems, $36 million on new power and $13 million on distribution.

At its engine segment, its largest business, revenue increased to $2.7 billion compared with $2.4 billion a year earlier.