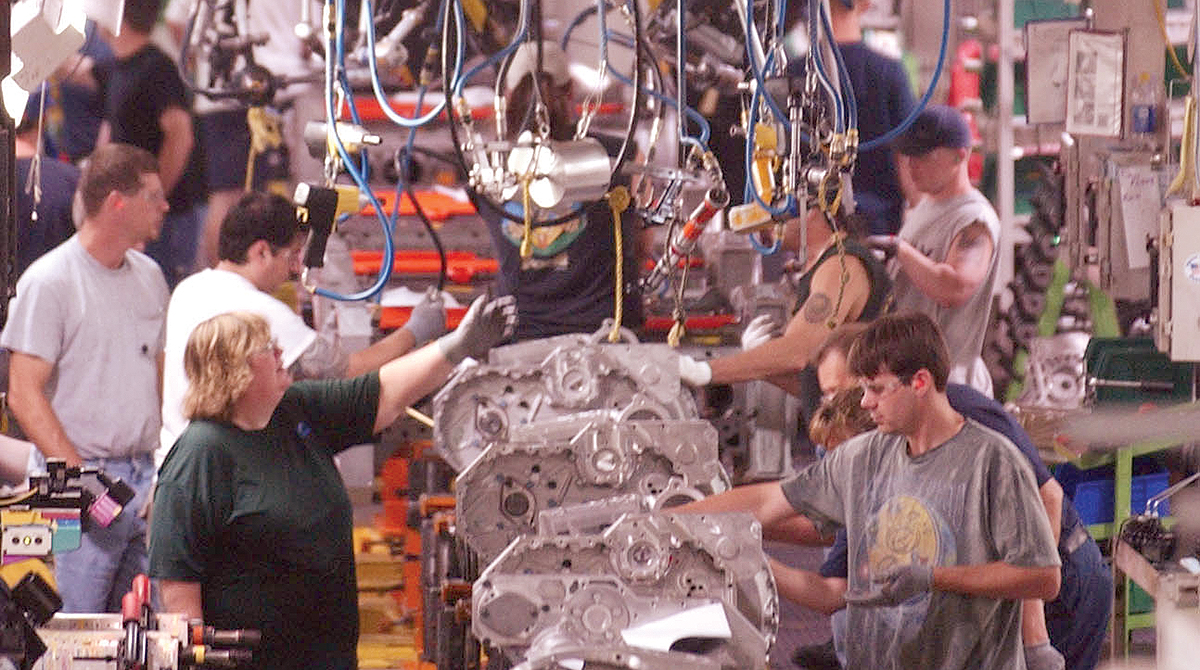 Cummins Inc. posted lower net income and revenue in the third quarter as demand fell for trucks and construction equipment.

Third-quarter results were positively impacted by $23 million, or 14 cents, in discrete tax items and gains of $28 million, or 18 cents, from closing out certain derivative contracts associated with the company’s foreign exchange hedging program. 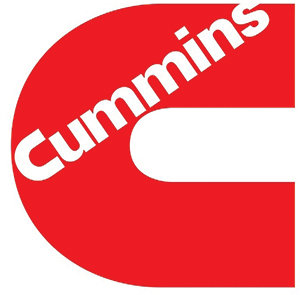 Sales in North America were flat, while international revenue decreased 8%. Currency had a negative impact on revenue by 1%, due to a stronger U.S. dollar.

“Despite weakening conditions in a number of our largest markets, Cummins delivered strong profits, record operating cash flow and returned a record $910 million of cash to shareholders in the third quarter,” Chairman and CEO Tom Linebarger said.

“While we expected to see a moderation of demand in the second half of the year, sales have weakened even faster than we anticipated,” Linebarger said. “Cummins is taking actions to align our cost structure with the lower revenues while maintaining investment in products that will deliver sustainable growth and profitability.”

In the quarter, the company highlighted its new 2020 X15 Efficiency Series engine will meet 2021 greenhouse gas standards one year early in North America, delivering up to 5% better fuel economy than the prior X15 Efficiency Series. It is paired with a 12-speed Cummins Eaton Joint Venture automated manual transmission.

Also, Cummins closed on its previously announced acquisition of fuel cell and hydrogen production technologies provider Hydrogenics Corp. The acquisition was completed for $15 per share, representing an enterprise value of $291 million.

Cummins and Freightliner announced the increased availability of the Cummins X12 engine. The X12 will be available in a Freightliner Cascadia day cab in 2020. This is the first time the X12 will be utilized in regional haul applications in North America. The X12 combined with the Cummins Eaton Joint Venture transmission delivers substantial value to weight sensitive customers as it is the lightest powertrain available for the Class 8 on-highway market, weighing only 2,700 pounds.

And, Cummins was named to the Dow Jones Sustainability North American Index for a 14th consecutive year.