Measure Was Brought by a Shareholder Shortly After Harrison’s Death 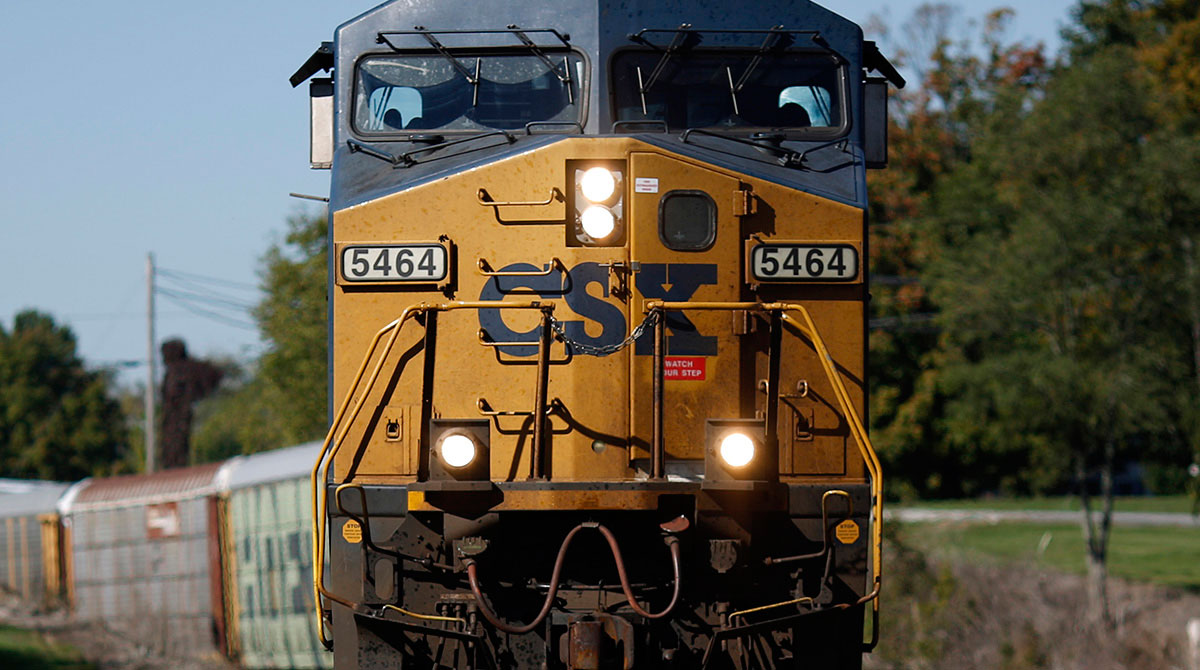 CSX Corp. will adopt a new resolution Feb. 7 to require CEOs to undergo annual independent medical evaluations after a shareholder lobbied the company to do so shortly after Hunter Harrison’s death.

Harrison, who died Dec. 16, was hired in March 2017 and received an $84 million payout to bring him to Florida on a four-year contract. 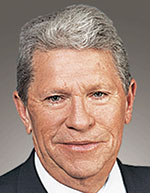 Harrison refused a request from the CSX Board of Directors to undergo a physical from an independent doctor, even though he suffered from a number of ailments, including a pulmonary disease that required him to carry a portable oxygen tank. Harrison took a leave of absence from Canadian Pacific Railway in 2015 when he contracted pneumonia after a surgery to implant stents in his legs. Nevertheless, board members capitulated to Harrison’s demands and chose to hire him.

The CSX situation demonstrated the leverage Harrison carried after successfully turning around three railroads in his career, a concept known as “CEO Celebrity,” according to experts.

Four days after Harrison's death, CSX shareholder John Fishwick Jr. submitted a resolution to be included in the proxy statement to be voted on at the annual shareholders meeting on June 5. It would require the CEO “to have an annual comprehensive physical, performed by a medical provider chosen by the CSX Board, and that results of said physical(s) will be provided to the Board of Directors of the CSX Corporation by the medical provider.” 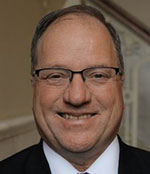 Fishwick told Transport Topics that the government required him to undergo an extensive medical evaluation during vetting to become the United States Attorney for the Western District of Virginia, so public companies should do the same. Fishwick served under President Barack Obama from December 2015 until January 2017.

“To get that job, I had to provide health records and the vetters had a chance to talk to my doctor. So to me, it seems appropriate for anyone who has a top job at a major publicly-traded company in our country that health should be vetted. Shareholders have a right to know that their Chief Executive Officer is healthy,” Fishwick said. “Sadly, it was part of what happened with Mr. Harrison.”

In a Jan. 16 notice to the Securities and Exchange Commission, a CSX attorney asked to remove the item from the annual meeting docket because the Board of Directors will approve the resolution at a Feb. 7 meeting.

“It’s an important victory for small shareholders in this country,” said Fishwick, who owns 1,000 shares. “It is a challenge to get heard sometimes, but this resolution was heard. I think it’s important that CSX adopted [the resolution] and I hope other corporations do it as well.”

The company’s new CEO, Jim Foote, will be required to get an annual physical once the measure is approved.

A CSX spokesman said the company had nothing more to add than what was in the letter.