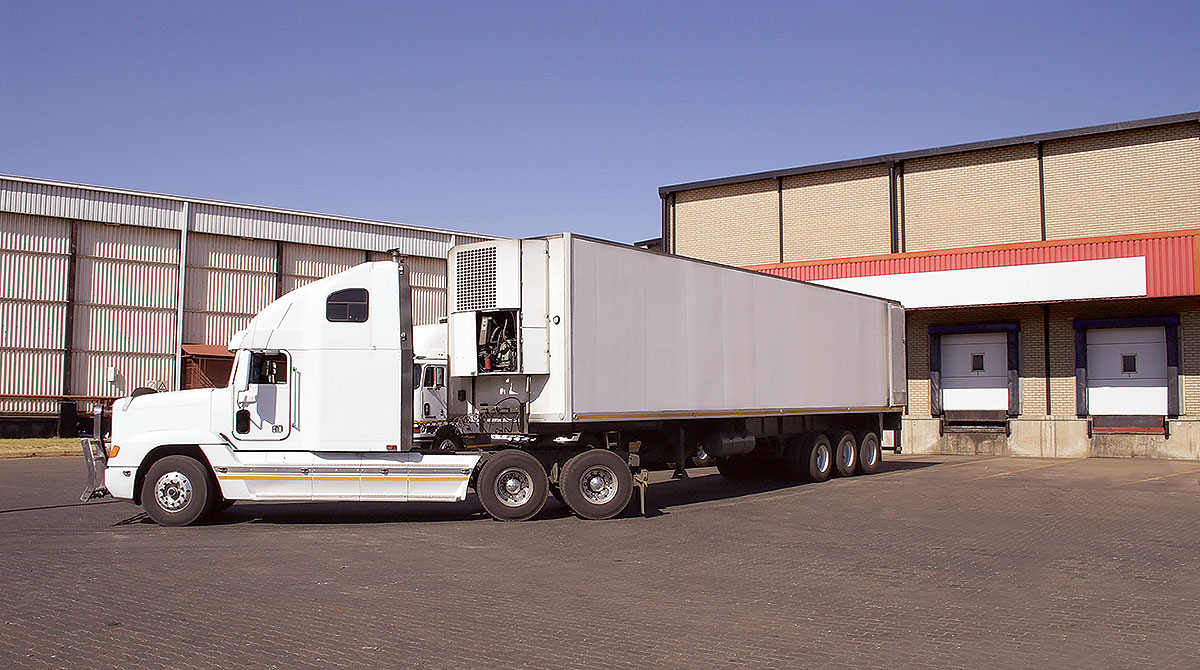 Coyote Logistics forecast truckload spot rates will increase heading into 2019’s peak season and continue into 2020 in its prediction for the final quarter of the year.

The Chicago-based UPS Inc. subsidiary made the prediction during a Nov. 19 teleconference led by Chief Strategy Officer Chris Pickett.

Did you miss yesterday's #CoyoteCurve webinar? Download our market update snapshot now to learn how a possible recession could impact the 2020 market: https://t.co/oIFBVKiIc9

One of the reasons that spot rates are returning to normal was the overcapacity that the truckload segment had, beginning after peak performance in 2018, according to Coyote. That overcapacity was shaken out of the market by lower rates, the report reads.

“Looking at the previous market cycles, we can clearly see the continuation of a pattern. As year-over-year rates inflated to historical highs in 2018, carriers bought a record amount of trucks,” the company report reads. “The oversupply (relative to demand) drove rates down until enough of the excess capacity was pushed back out of the market. Now, year-over-year spot rates are trending back toward equilibrium.”

Officials reported spot market prices still are suffering, with the Coyote Spot Market Index closing at negative 18.5%, which was only 0.5% higher than Coyote’s forecast in the previous quarter.

There is good news. Coyote reported, “The spot market will likely reach an inflationary environment by Q1 2020, then continue heading up from there.”

Often lagging the spot market is the contract market, which was positive for 2019. Coyote officials said the lower rates finally will arrive for contract truckload freight, and that could mean financial pinches for some carriers. 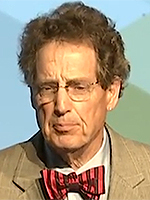 “Contract rates will likely fade further into negative year-over-year territory through bid season and into Q1,” according to the report. “Carrier financial stability will be a growing concern as operating margins come under further duress, particularly for providers that have a higher mix of contract freight.”

Coyote officials warned shippers that as the market continues to inflate, carriers will have a greater incentive to pursue spot opportunities. Thus, “lean on relationships with high-service carriers.”

As for carriers, Coyote urged them to work closely with premium shipping partners that have kept their trucks loaded over the past year.

“Develop a plan to help them mitigate the effects of market fluctuation,” Coyote officials said. “Standing by them now will help you in the next cycle turn.”

“In 2017 and 2018, carriers were buying more and more tractors as demand for freight was hitting all-time highs,” Karickhoff said in an email to Transport Topics. “Some of these orders are still coming in this year. In 2019, demand for freight dropped year-over-year, particularly in manufactured goods, so while orders for tractors from 2018 continue to come in, the demand for their use is no longer there in the same respect as 2018.”

Karickhoff said that while overall demand in the truckload segment appears weak compared with a year earlier, it’s coming off high levels and the weakness is almost entirely in the spot market.

“Growth is still positive in contract freight, and spot market loads appear to have bottomed out in May of this year and have been climbing on a year-over-year basis,” Karickhoff said. “Looking into the last months of 2019 and into 2020, we expect continued growth but at a moderate level.”

Noel Perry, an economist with Transport Futures, told TT that he does not believe it is likely that rates will rise in 2020, as he expects an overall economic recession.

“I expect spot prices and contract prices to fall,” said Perry. “But when is difficult to forecast.”

Perry said a red flag for him is global manufacturing, which is negative or flat in developed economies. 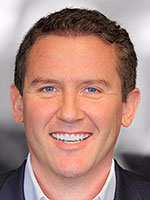 In an email to TT, Pickett acknowledged the biggest unknown is a possible recession.

“While the Coyote Curve has forecasted that 2020 will be similar to 2017, the biggest wild card will be whether we get an economic recession next year or not,” Pickett said. “The stronger the economy, and therefore the demand for truckload transportation, the higher and longer we expect the next inflationary leg to run.”

Karickhoff said U.S. retail sales remain at high levels, and most forecasts show about 4% growth in holiday sales in November and December.

“In the first half of 2020, we expect a couple boosts to gross domestic product coming from government spending primarily for the 2020 census and the potential for the Boeing 737 Max to come back on line in late spring or early summer,” Karickhoff said.

UPS, Coyote’s parent company, ranks No. 1 on the Transport Topics Top 100 list of the largest for-hire carriers in North America.