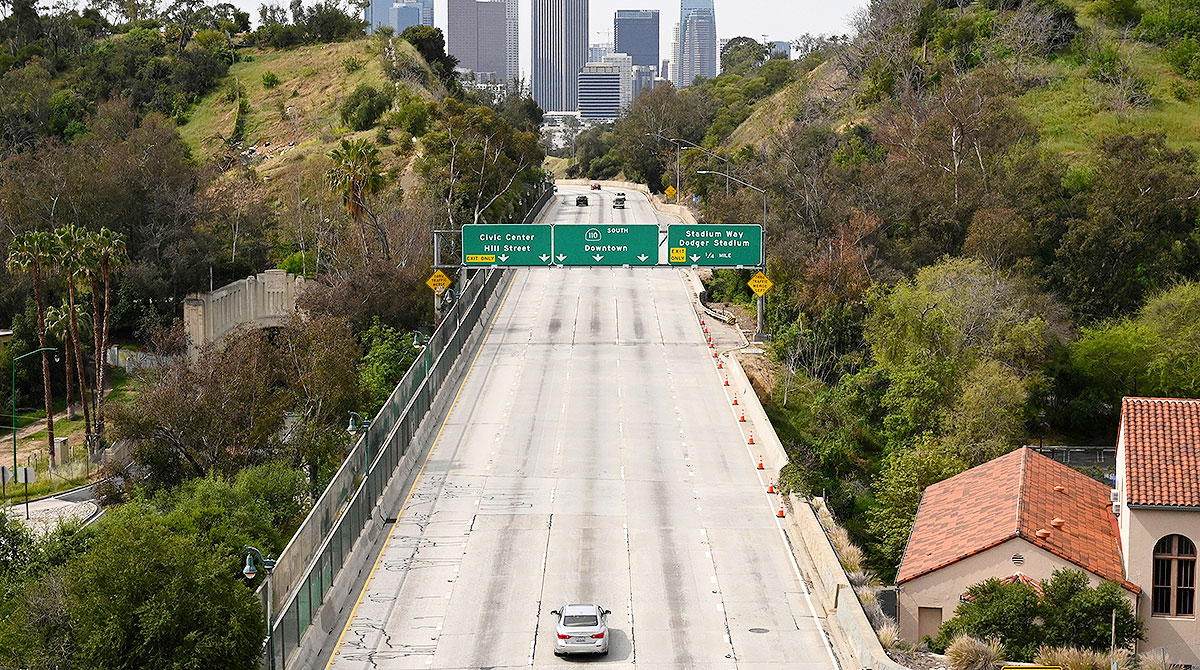 Statewide stay-at-home orders prompted by the coronavirus pandemic have resulted in various trends related to traffic volume and safety, according to transportation experts.

The stay-at-home orders generally have caused a drop in traffic volumes, as fewer people are commuting for work and engaging in personal travel. Fraser Shilling, co-director of the Road Ecology Center at the University of California-Davis, said traffic volumes declined about 80% from early March to mid-April across certain California counties before starting to inch back to normal levels.

Shilling participated in a webinar held by the Transportation Research Board on June 2. 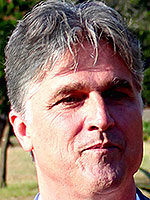 However, Shilling said not all counties have responded the same. Miles traveled per day started to drop sharply in San Francisco County prior to March 16, which is when a Bay Area stay-at-home order was announced, and have remained low. Siskiyou and Kern counties, on the other hand, experienced declines in miles traveled that soon were followed by gradual increases.

In Virginia, regional differences in traffic declines also were visible. Sanhita Lahiri, data and system analysis manager for the Virginia Department of Transportation, said traffic volumes came down quickly in Northern Virginia, which often is influenced by the practices of federal government offices in nearby Washington. In Lynchburg, on the other hand, volumes didn’t decline as much and started increasing sooner. 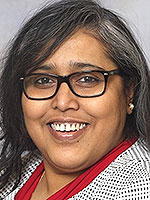 Traffic volumes began to decline in Virginia on March 12, when Gov. Ralph Northam declared a state of emergency. Lahiri noted levels for truck volumes didn’t drop as sharply as levels for all other vehicles.

“After [the emergency declaration], the decline kept on happening until it reached a trough around mid-April and then gently started ticking up,” Lahiri said. “The trucks kept continuing because of all the deliveries happening around the state. Truck traffic took some time to go down, and then it didn’t go as much down as the rest of the vehicles. It’s creeping back up.”

Shilling identified a few positive outcomes of the stay-at-home orders, such as reduced traffic and crashes and improved air quality. He said California experienced a decline in traffic crashes and fatal injuries. Preliminary data indicates Sacramento regional hospitals reported a 38% reduction in injuries that occurred in vehicles and a 46% reduction in injuries to pedestrians and cyclists between early March and mid-April. 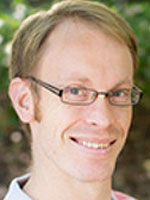