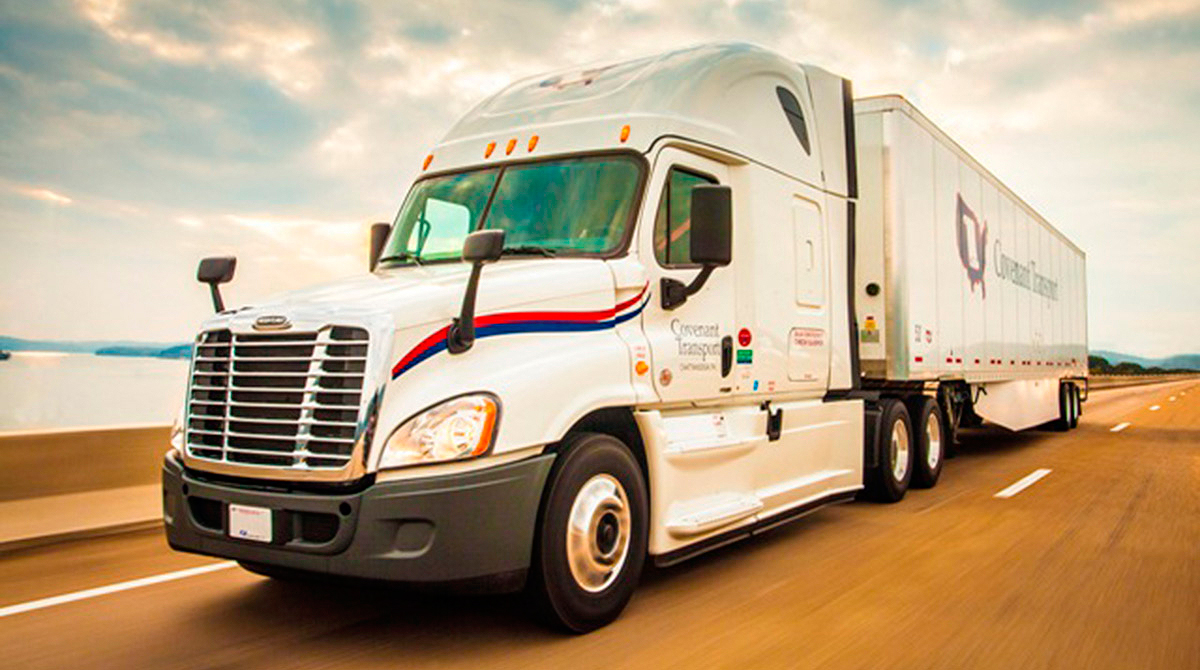 “We have improved our revenue mix and reduced our exposure to seasonal and cyclical volatility by growing around our most capital-intensive service offerings with longer-term contractual business in the dedicated, logistics and warehousing markets,” Parker said in a statement Jan. 23. “We intend to continue executing this plan in 2019.”

Looking ahead, Richard Cribbs, executive vice president and chief financial officer, said Covenant expects to take delivery of 1,150 new company tractors in 2019 and dispose of about 1,050 used tractors, increasing its overall tractor fleet between 1% an 4%.

The expansion will depend on the company’s ability to secure more long-term dedicated contracts from shippers, Cribbs said, “and our ability to hire and retain professional drivers to seat the additional tractors.”

“Our earnings outlook for 2019 is positive,” Cribbs noted, “based on our expectation of a relatively balanced freight environment [and] consistent with U.S. economic growth of 2% to 2.5%, modestly growing industrial production, balanced inventories and mid-single-digit percentage increases in revenue per total mile across our truckload businesses.”