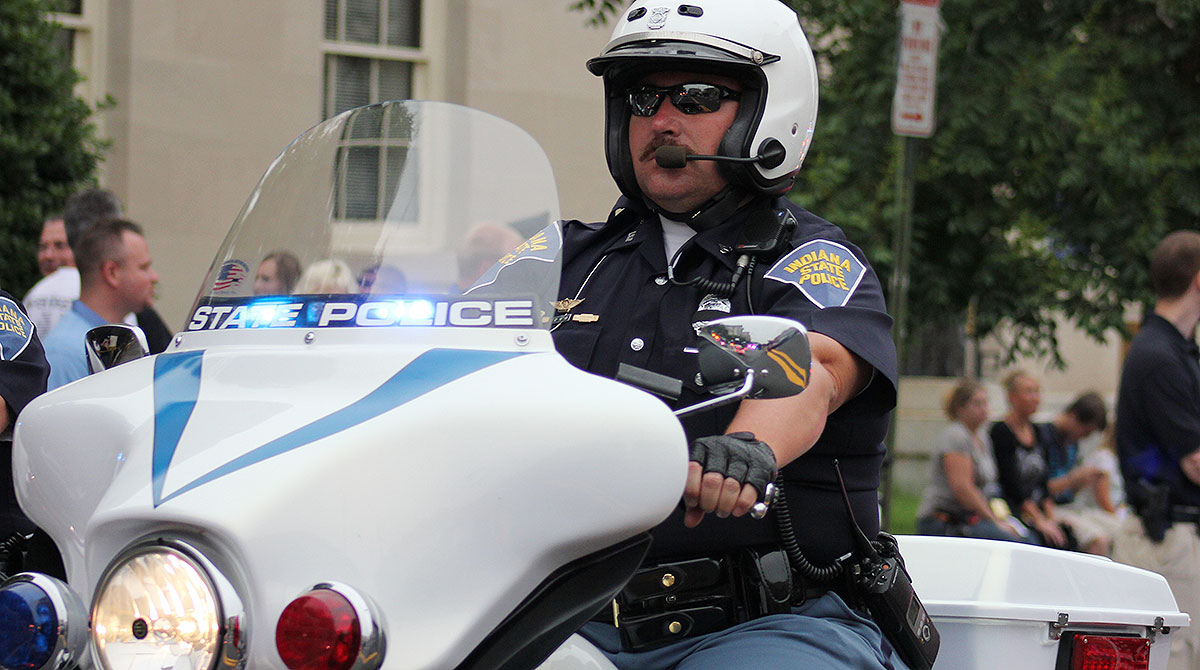 It’s not a closely guarded secret in trucking that if you speed on Indiana interstates, you risk getting pulled over by a state trooper. It’s been that way for a long time, according to Steve Bryan, president of data-crunching firm Vigillo.

“I recall years ago when a commander of the Indiana State Highway Patrol was speaking at a trucking conference and he was asked the question, ‘Why are you so strict on speeding?’ ” Bryan said. “His answer was, ‘Because speeding kills people, and you should slow down. I have no intention of changing this. You need to change your behavior.’ ”

That was a pretty good answer, he added. “It’s a very deliberate decision by law enforcement that they’re going to slow people down.” 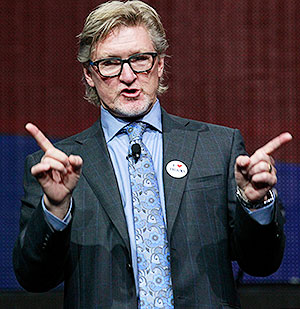 In general, national law enforcement tends to zero in on equipment violations.

But in Indiana in the past two years, more than 46,000 speeding violations were handed out to truck drivers going too fast, mostly on interstates and rural highways. That number represents 15% of all violations and more than twice the number of violations recorded by any other state in the country, according to data on speeding violations in every U.S. county and state supplied by the Federal Motor Carrier Safety Administration and analyzed by Portland, Ore.-based Vigillo.

The data reveals that many of the speeding violations were issued to truck drivers entering northwest Indiana from Illinois and those running their vehicles too fast on Indianapolis’ beltway interstate.

Gary Langston, president of the Indiana Motor Truck Association, said his members have long known of the state troopers’ reputation for nabbing speeders.

“Quite frankly, what I think is interesting is given the fact that enforcement is about changing behavior, it should be the case that everybody knows it so when they get to Indiana they should be on their best behavior,” Langston said. “In a lot of states law enforcement focus is on equipment. Indiana, unlike many other states, focuses almost all of its enforcement on crash-causing moving violations.”

Barr said Indiana troopers who patrol the roadways focus on crash-causing accidents, which are primarily the result of speeding, following too closely and unsafe lane movement.

“If I were to guess, I think the overall violation count would probably be a direct reflection of the fact that we have so many officers out there focusing on speeding,” Barr said. “It’s because of driver behavior that causes most of the crashes on the roadways.”

Barr added, “We don’t compare ourselves to other states and say we’re going to be the toughest. It’s just how we’ve done business for a very, very long time.” 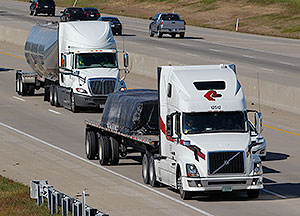 Truck traffic on I-65 in Jeffersonville, Ind. (John Sommers II for Transport Topics)

There are 250 or so sworn officers who patrol the Indiana roadways.

Langston said that the reason for the large numbers of speeding violations could be as simple as the fact that so many trucks travel through Indiana. The Department of Revenue in Indiana has reported that a million trucks go through the state every day, Langston said.

“We’re the crossroads — we have more interstates crossing here than any other state. There are huge freight corridors here. We don’t have oceans and mountains, we have interstates and crossroads.”

State Police Sgt. John Perrine said that troopers in the Hoosier state are serious, plentiful on the highways, and have several strategies to outsmart truck and car drivers beyond just sitting in the middle of the road.

“We use helicopters and airplanes, laser technology and old-fashioned VASCAR, or Visual Average Speed Computer and Recorder, which simply just uses timing,” he said. “So people who go out and spend a lot of money on radar detectors, they may not be as useful as they think when they come through Indiana. If the conditions are right, we can almost clock a car as far as a mile away.”